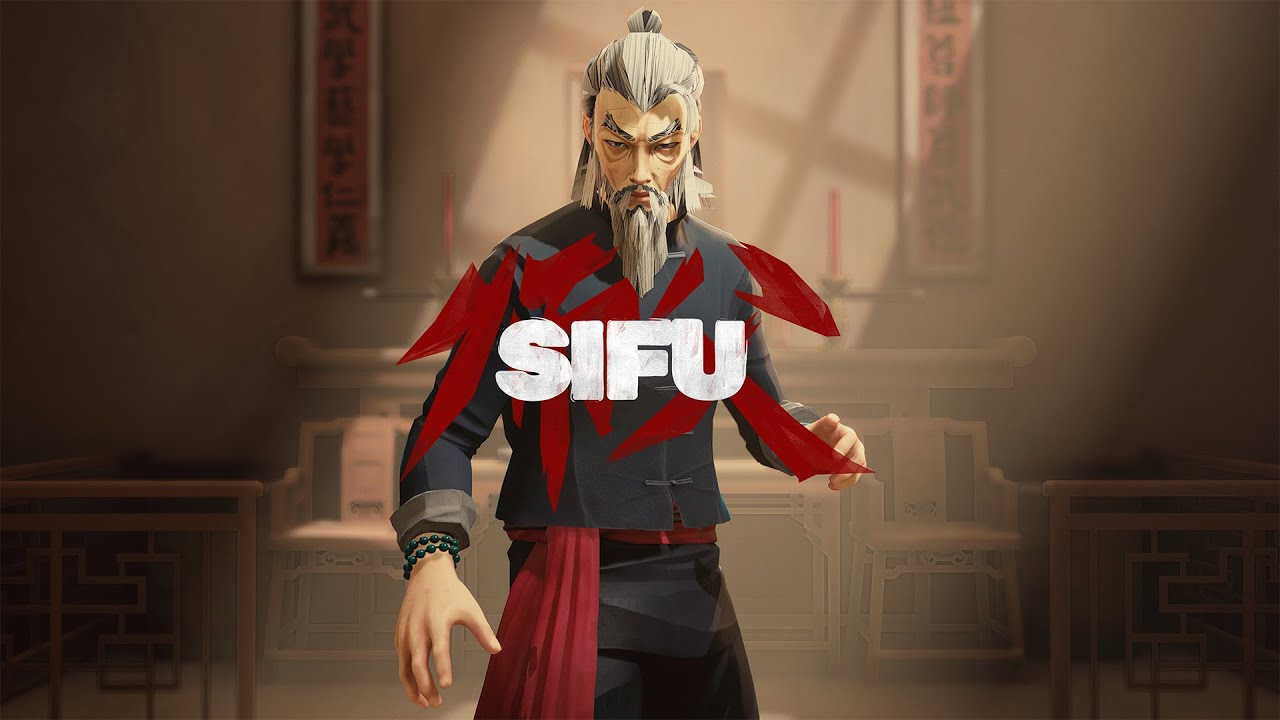 What’s new from the authors of Absolver premieres on the Epic Games Store, PS5, and PS4.

After the good feelings that Absolver left us, the team of Sloclap has reappeared at Gamescom 2021 to show a new gameplay of its promising SIFU, the action and martial arts game that has also left us with its release date on Epic Games Store, PlayStation 5 and PS4.

New from Sloclap will premiere on February 22 at a price of 39.99 euros, and in its new gameplay trailer we can see some of the spectacular fights that it will face us with a most striking aesthetic. “Use everything you have at your fingertips: throwable objects, improvised weapons, windows and cornices … the stakes are against you, and no one will have compassion on you.”

As we fight, triumph and suffer defeats, we will unlock new abilities and special movements; all with the ultimate aim of fulfilling our mission in a single day. So failing and making mistakes will make it harder and harder to reach the goal. Another peculiarity of the game is that if we die, we can resurrect, but the protagonist will grow old, and with it, it will become weaker. Although in return he will gain other different abilities.

With this attractive premise, SIFU has become one of the most interesting beat’em up action games of the moment.

Sbk, Scott Redding enjoys the victory: “After the good start I managed”

Saman, the sms-trap: “We will do as you say”. Legal mother: “Decontextualized”