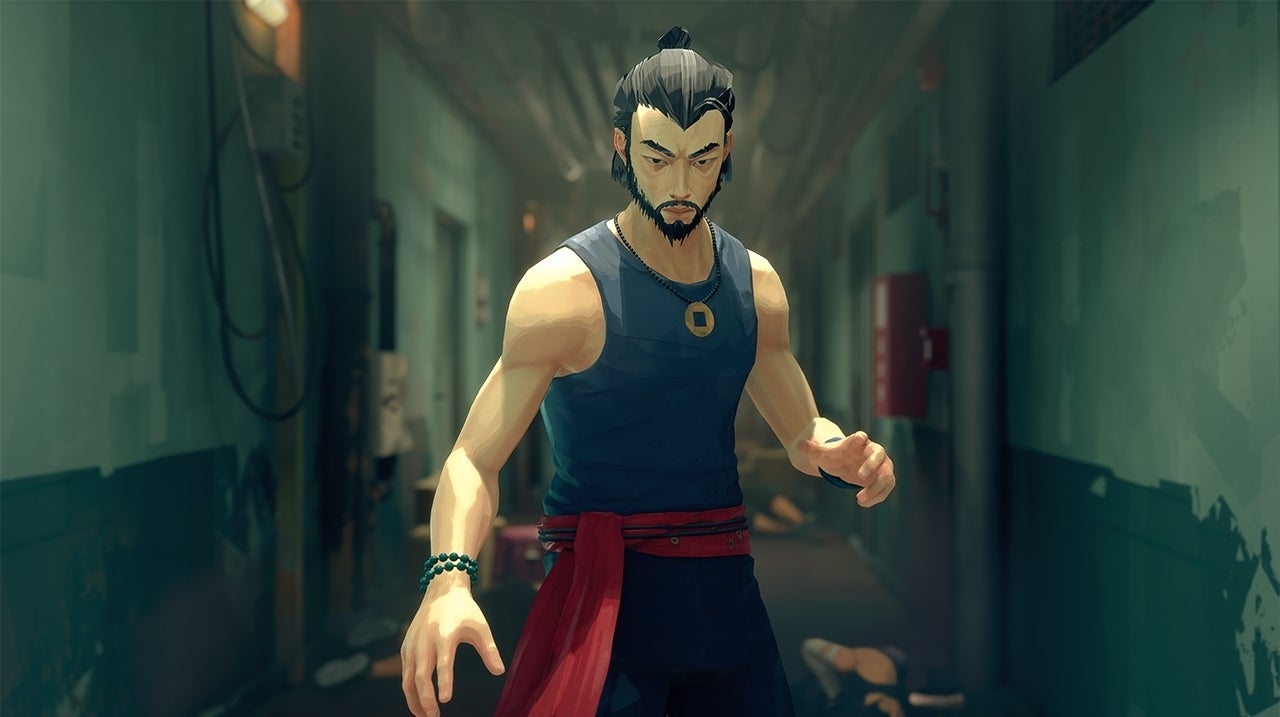 We’ve known developer Sloclap’s challenging kung-fu beat-’em-up Sifu would be getting much-requested difficulty settings for some time, but now, following the release of a new content roadmap earlier this week, Sloclap has offered a closer look at how they’ll function when they arrive in a new update next Tuesday, 3rd May.

As we learned earlier this week, Sifu’s new difficulty levels will come in three flavors – Student, Disciple, and Master – and Sloclap’s latest preview trailer breaks each setting down in a little more detail. Disciple, for instance, will offer the “classic Sifu experience”, and it’s the option for those who want to continue playing the game as it is now.

Student, however, is designed for those wanting a slightly easier ride. It’ll make the experience “more forgiving but still challenging”, by increasing player health, making aging more forgiving, and introducing weaker enemies with less aggressive AI that use simplified combos.

Master, though, sits at the other end of the scale, significantly ramping up the challenge for seasoned players seeking to take things to the next level. This makes the protagonist more vulnerable and features more aggressive enemies that fight with more intricate patterns.

See also  VALORANT Champions 2022: Leviathan advances to the next round

Sifu’s new difficulty settings will be introduced in a new update – the first of four major post-launch updates planned for the game – launching on PlayStation and PC next Tuesday, 3rd May.

As for the remaining three updates, summer will bring advanced scoring and gameplay modifiers, including the likes of one health point, no pendant, bullet time, and no guard. Then, in autumn, Sifu will receive a replay editor, and winter will introduce a new Arenas mode. Expect new outfits and new modifiers with each update from summer onward.

Cosplay: We present you simple and cheap options to achieve it | EarthGamer

Eastern fans come in a thousand ways, so there are practical segmentations of our community, a great example of classification...

The application of WhatsApp has been constantly updated, and now a new option will arrive that according to Goal, will... 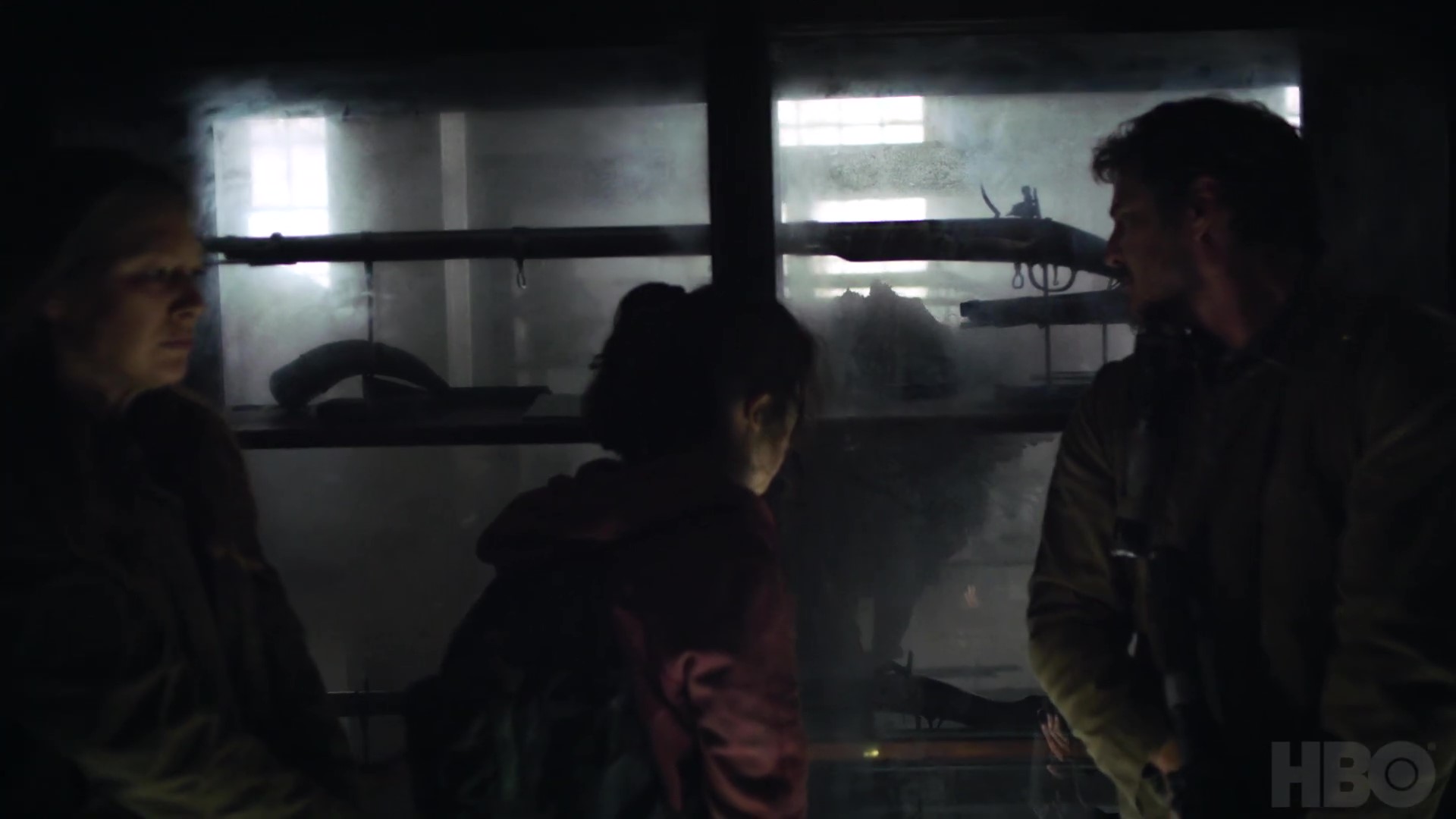 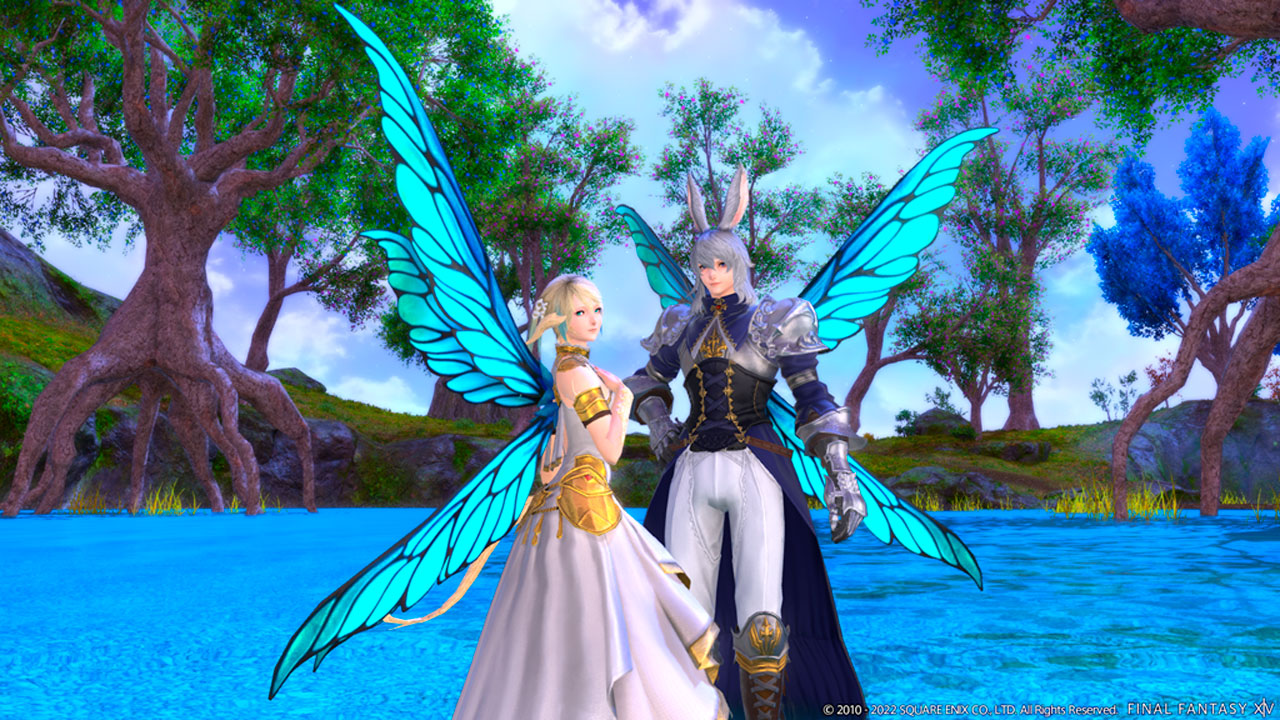 Horner: “Max did the lap at the crucial moment” | FormulaPassion.it