Sifan Hassan flies in the 10,000 meters and sets a new world record 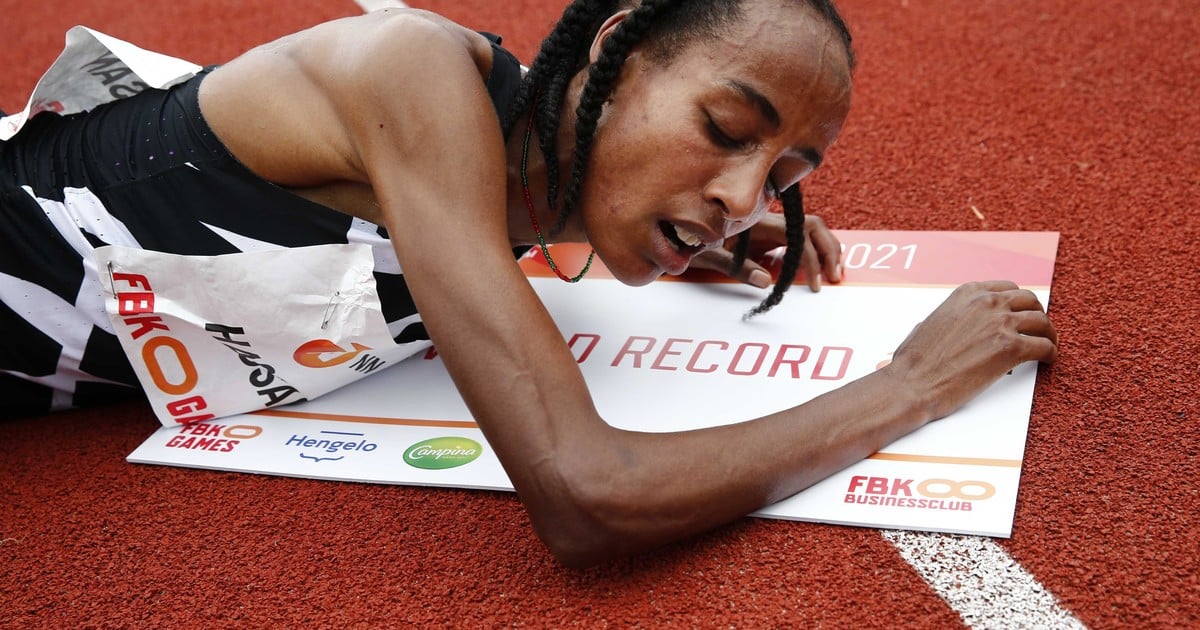 The Dutch athlete Sifan Hassan set a new world record of 10,000 meters with a time of 29m06s82 this Sunday during the FBK Games meeting in Hengelo, in the Netherlands.

Hassan, current world champion of 1,500 and 10,000, lowered the previous world record of 10,000 by eleven seconds, which belonged to the Ethiopian Almaz Ayana with the record of 29m17s45 that she obtained in the Olympic final in Rio de Janeiro on August 12, 2016.