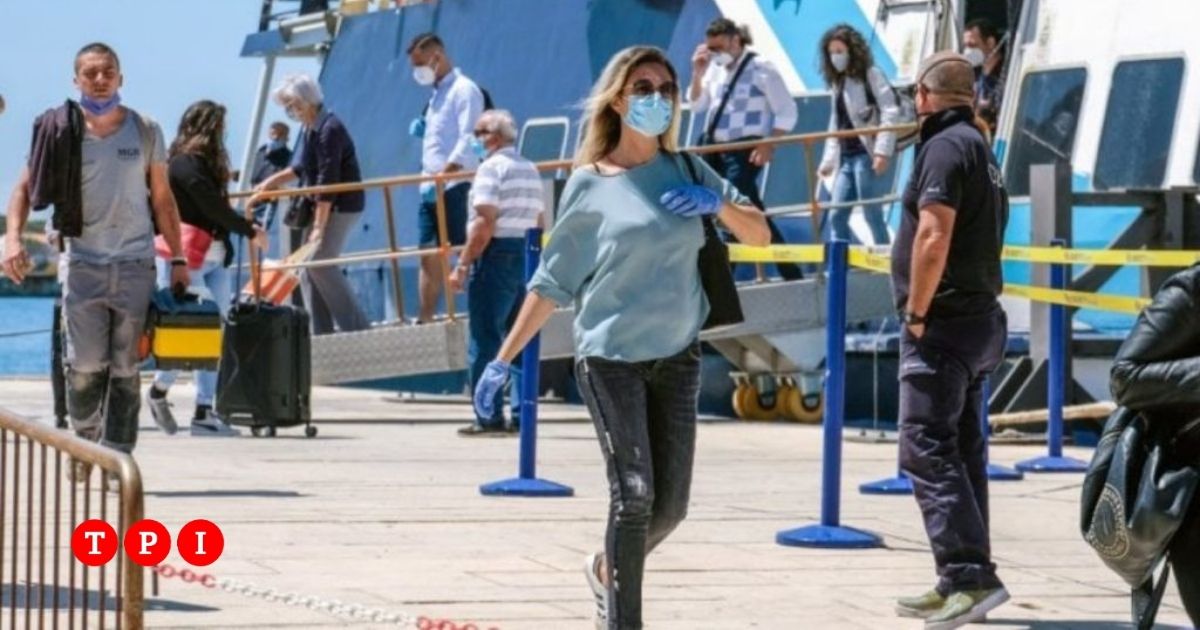 After Sicily, which passed from the white to the yellow zone last Monday, August 30th, Sicily and Calabria could also change color starting from next September 6th.

And if Sicily could even risk the transition to orange, other 4 Regions, plus the autonomous province of Bolzano, look with apprehension at the numbers, which could determine a change of color: these are Basilicata, Piedmont, Molise and Campania.

At the moment the most serious situation is recorded in Sardinia, whose data are already in the yellow zone today. The Region, which has a percentage of vaccinated people equal to 66.1%, already registers over 50 cases per 100 thousand inhabitants, 15% of beds occupied in the medical area and 10% in intensive care.

“We are in the balance” confirms a The messenger the extraordinary commissioner Ares-Ats Massimo Temussi, who adds: “The situation is very variable and there is a lot of turnover in ordinary hospitalizations: just one day is enough to exceed the thresholds and return within the limits”.

There is also a high risk for Calabria, which boasts 65.3 percent of vaccinated people, whose data reveal 9% of intensive care beds occupied and 16% in the medical area.

The numbers concerning the other 4 Regions plus the autonomous province of Bolzano should not cause an immediate change of color unless there is a sudden deterioration, at the moment very unlikely, even if, in the event of failure to improve, the entry into the yellow zone starting from the following Monday, or that of September 13, it could be inevitable.