Shufutinsky spoke about a country house near Moscow 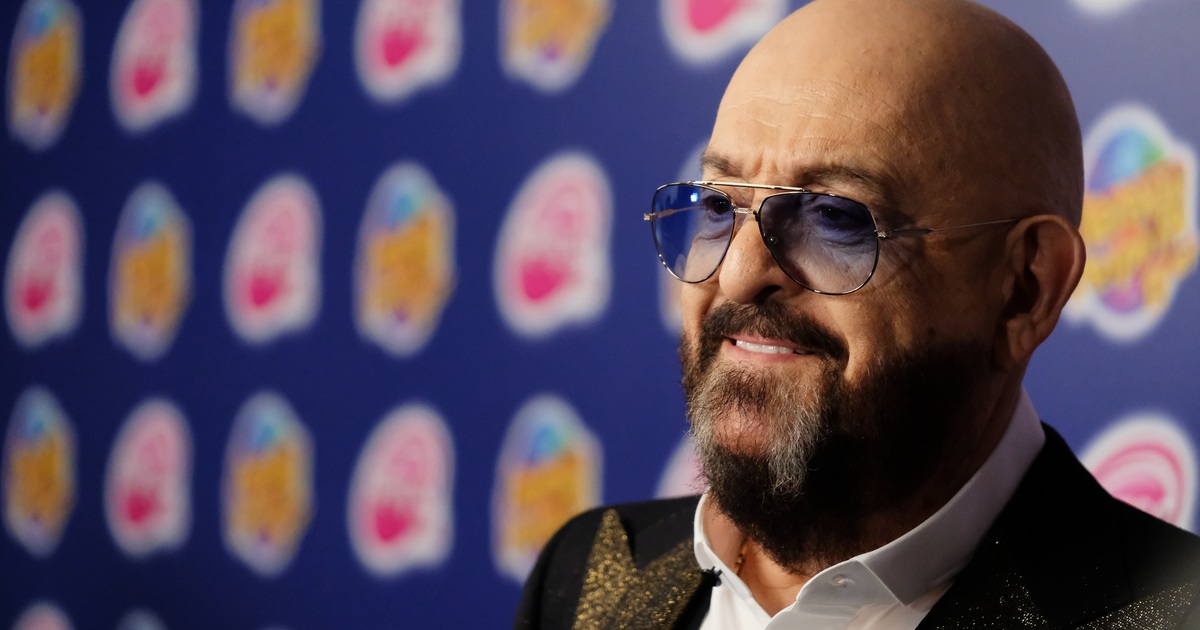 Russian singer Mikhail Shufutinsky in an interview with the publication “Moskvich” talked about his house, which he built near Moscow.

The artist admitted that he now lives in a country house, because he lost the habit of apartments when he lived in the USA in a townhouse, and then in a private house.

He also said that on his return, buying an apartment in an apartment building was problematic for him, since he had become quite famous.

“Having spent 15 years here after returning for a long time, I did not dare to build anything and stop my life in Moscow permanently – it seemed to me that everything could change, although my position was so strong that nothing could happen. And somewhere in the early 2000s, I began to think that it was time to build or buy something permanent. In 2003, I was offered a plot of land near Moscow. We were building for a couple of years, and in 2006 I had a house ready, in which I now live, ”the performer shared.

Earlier, Shufutinsky recalled his return from the United States to Moscow in 1990. According to him, he had no idea that he would ever be able to return from emigration.