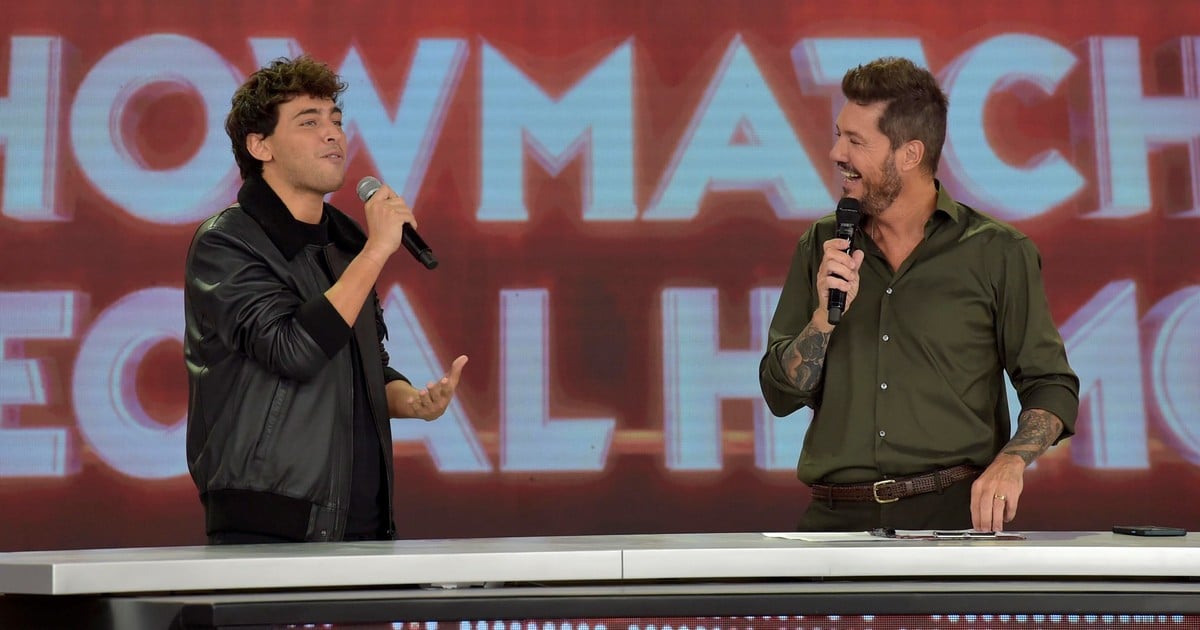 Marcelo Tinelli presented another humorous special on ShowMatch (El Trece, at 21). In the surprise camera “Tourist attraction” made by José María Listorti and Pedro Alfonso in Bariloche, the victim was Lizardo Ponce. When he was told it was “a shit for ShowMatch,” he got seriously mad.

They made Lizardo travel to Bariloche with the excuse that they were hiring influencers for a promotional campaign for the city on various social networks.

There, at the hotel overlooking the lake where they stayed, he met the two celebrities, Listorti and Pedro Alfonso, who, he was told, had also been hired for the advertising action that sought to bring tourism to the city of Bariloche.

From the beginning, Josema began to provoke Lizardo by telling him that he was exhausted because “due to lack of budget” they had made him drive from Buenos Aires to Bariloche.

When the influencer replied that he had gone by plane, Listorti created a scandal with the supposed producer of the campaign, who also claimed that Lizardo stayed in a luxury hotel while he had been given “one with a view of a taken house”.

From that moment on, it was all about making Lizardo have uncomfortable moments. Until the famous phrase came that reveals to the victim that everything has been “a joke for ShowMatch.”

Hearing that it was a joke for Marcelo Tinelli’s program, far from laughing or relaxing, Lizardo Ponce was outraged, turned his back on José María and Pedro Alfonso, and went for a walk alone. “He got really mad,” Listorti warned.

And yes, Lizardo felt so upset that when they asked him to record the typical greeting for Marcelo Tinelli, he said: “You’re going to reconcha!”

Already in the study of ShowMatchAlong with Marcelo Tinelli, Lizardo was smiling and remembered the bad times that Listorti and Peter Alfonso made him live.

There, he explained that he had had a bad time and that he did not know what to do in the midst of the absurdities that occurred in the supposed recording of a promotional campaign in the city of Bariloche.

Next, Patricia Sosa and Ángela Leiva were the “Raporteras”, the sung humor segment in which the most outstanding news of the week are reviewed.

In pure irony, the reporters were very tough with the politicians. They complained about “the bubble in which Argentine politics lives” and fired without anesthesia.