Show who’s boss in your autonomous community with the Biwenger League for Communities! 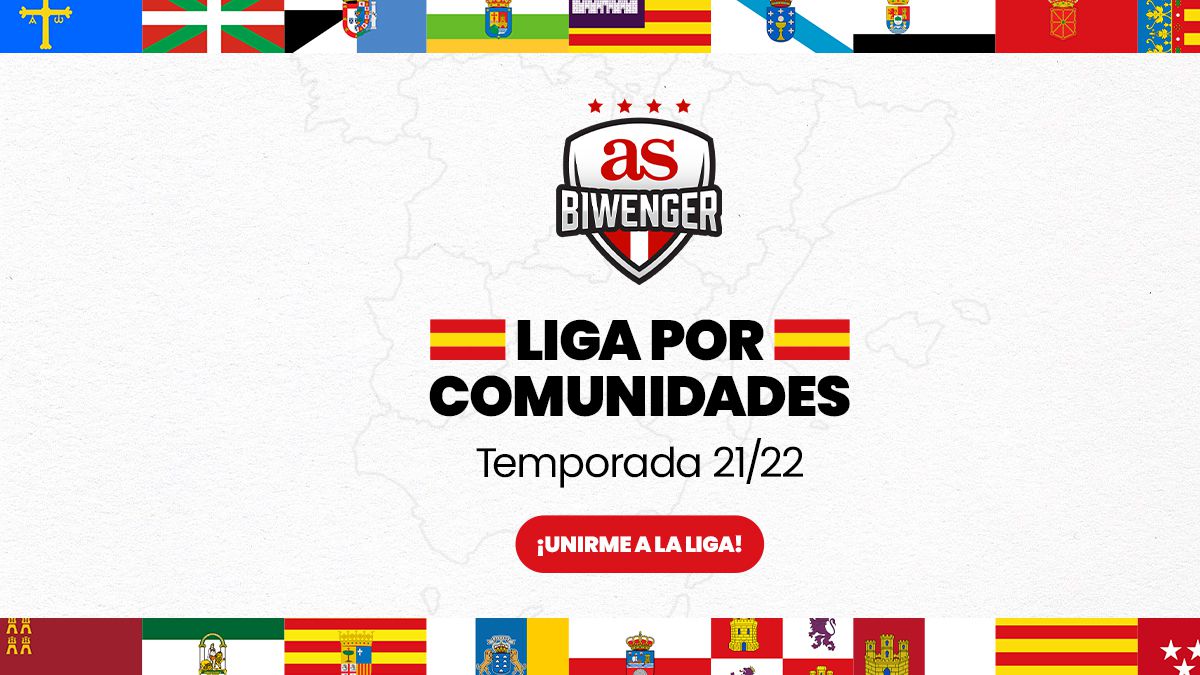 After the success of the first editionThere are soooo many managers who were already looking forward to this day. Do you think you are the best in your autonomous community? Then it’s time to prove it in the League for Communities. A set of 18 macroligas divided in such a way that each of them is made up of managers belonging to to each of the 17 existing autonomous communities in Spain and the autonomous cities of Ceuta and melilla, which form a single league.

To assign you to one of the 18 leagues, previously you must indicate on a map which Spanish territory you belong to, and later, simply put the name of your team to enter the league. If you already entered the previous edition, then now you only have to worry about one thing: Sign with head!

The League by Communities will last from matchdays 1 to 38, both included. Game mode it will be “classic”, so players can be repeated and all managers will compete under equal conditions since all will start without players and with a 50 million budget. You will be able to choose a captain and a battering ram; put substitutes; extra lineups; and trainers will come to market. The scoring system will remain that of Sports Carousel.

Oh, and that’s not all !! From matchday 23 or 25, yet to be decided, a Community Cup will be held in which the Top 50 of each of the leagues, taking as a reference the final classification of the day prior to the start of said Community Cup.

There will be a total of 20 prizes, distributed as follows:

· First classified in each of the 18 leagues: Premium League + custom crystal trophy.

Enter now if you are not yet inside and show that the one who knows the most about Biwenger in your autonomous community is you! You can find all the information about the League by Communities and its prizes in the legal bases of the league.