Shovlin: ‘Without the red flag Hamilton would have retired’ 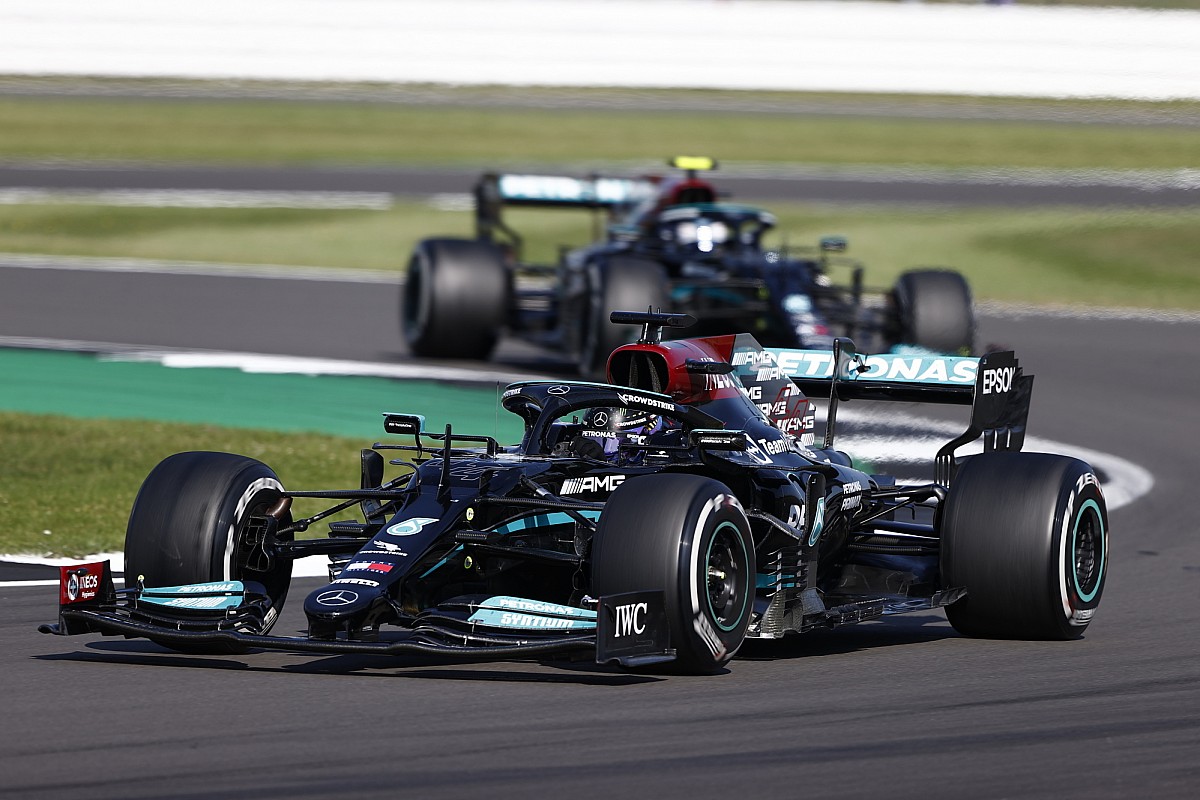 The first lap of the Silverstone Grand Prix will go down in history for the contact that ignited the world fight between Lewis Hamilton and Max Verstappen. When the two arrived side by side at the Copse, the British driver hit the right rear of the Red Bull rider with his front left.

It was Max who got the worst of it, crashing into the barriers at high speed but fortunately escaped unharmed from the wreckage of the RB16B.

Race direction immediately took the safery car out onto the track and then stopped the race with a red flag to allow the stewards to remove Verstappen’s Red Bull and repair the barriers damaged in the collision.

The suspension of the race allowed Mercedes to inspect Hamilton’s car to see what damage it had sustained in the impact and the mechanics of the Brackley team were given the opportunity to replace the damaged components.

To underline how much this interruption was fundamental for the success of Hamilton was Andrew Shovlin: “The left front rim was damaged in the impact and if the race had not been suspended Lewis would have been forced to retire”.

“The other damage was minor. A tire temperature sensor had come off, the least important component of the front wing and the only one that was damaged ”.

Hamilton was held responsible for contact with Verstappen and punished by the commissaires panel with a 10 second penalty. Despite this, he still managed to conquer the success thanks to a great comeback against Leclerc completed with two laps to go.

“From our simulations, we were certain that we would reach him with two laps to go,” continued Shovlin.

“We thought Lewis might have a drop in his tires with five laps to go, but he managed to keep 8 tenths of a second over Charles on each lap. He wasn’t losing performance and was satisfied with the car’s balance ”.

“It was great to see that final stint. It was a great and well deserved victory ”. 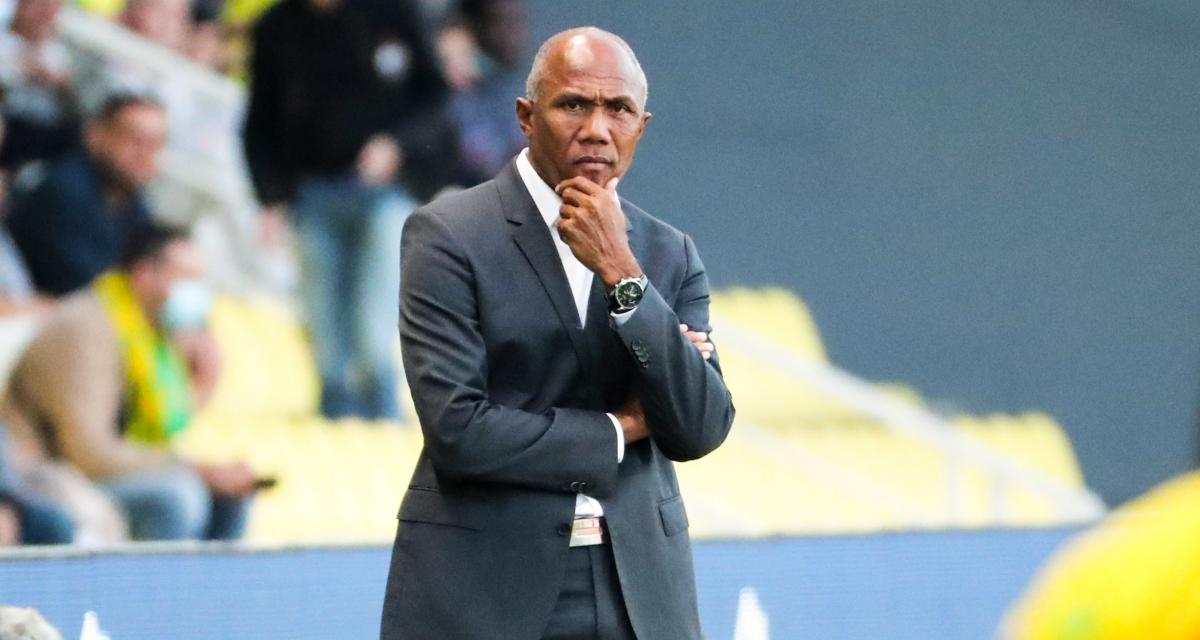 “There is no limited number of computer languages”