Should the curfew in Mallorca continue after the State of Alarm ends? 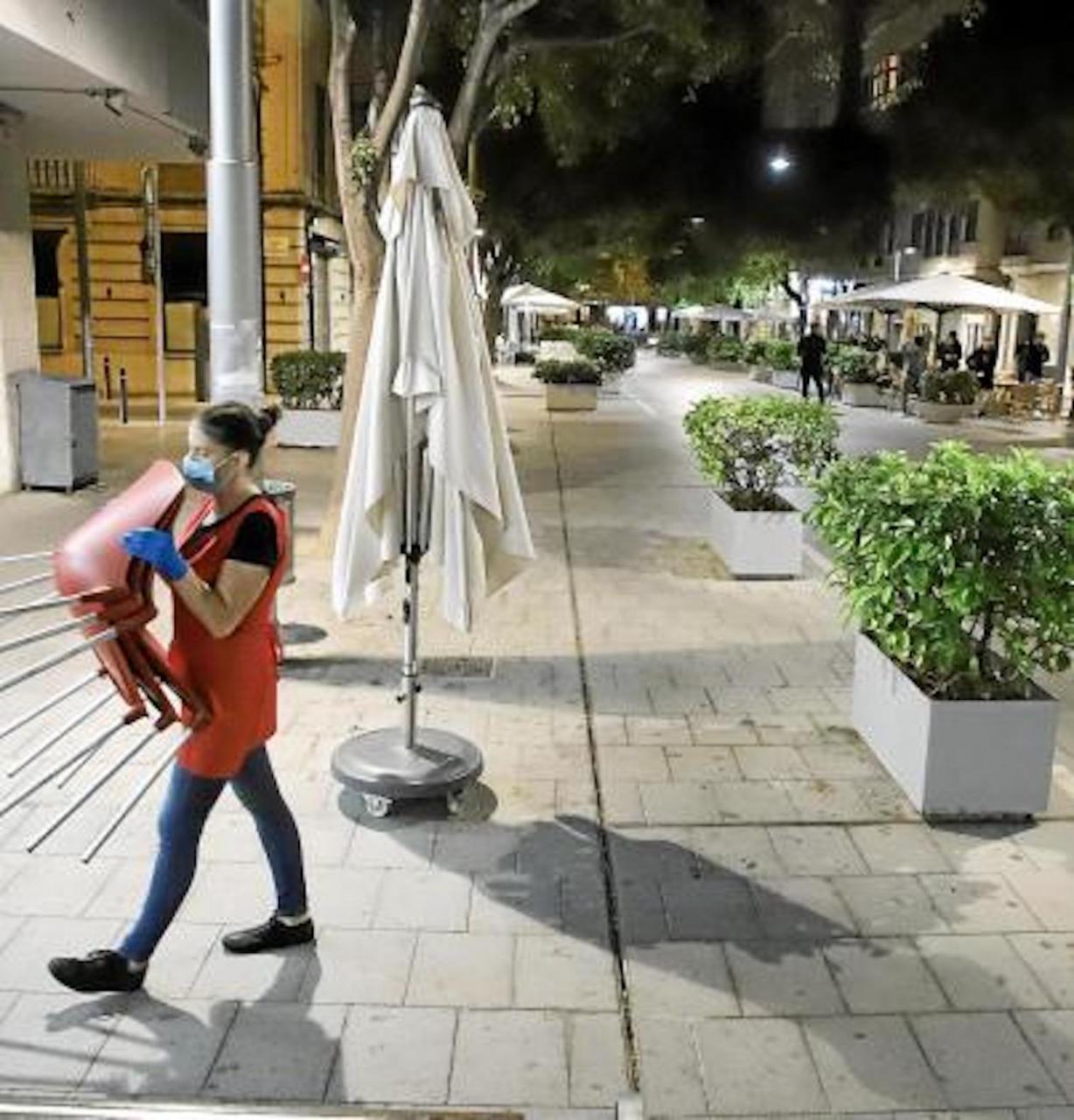 With just a month to go until the State of Alarm is lifted in Spain, the President of the Balearic Government, Francina Armengol is trying to make sure she doesn’t lose the powers that the Spanish Prime Minister delegated during the pandemic.

President Armengol wants to maintain the authority to impose restrictions, including a curfew if Pedro Sánchez, lifts the State of Alarm on May 9.

All mobility restrictions will cease on that date and if there is no State of Alarm, the Balearic Government will not be able to impose a curfew, perimeter closures, limit domestic travel or demand negative PCR tests from people from the mainland.

When the co-governance between the Central Government and the Autonomous Communities ends, mechanisms will be put in place so that limitations can be approved, but the Balearic Government wants clarification.

“We want to know what options will be given to the Autonomous Communities to control mobility, “said Government sources.

Mobility restrictions have been the cornerstone of President Armengol’s policy to limit coronavirus infection and there’s been a drastic drop in the cumulative incidence rate since last Christmas.

Government spokesperson and Tourism Minister, Iago Negueruela, has acknowledged that the issue of the curfew after May 9 is already being analyzed.

Minister Negueruela stressed that it’s important to have the necessary tools to ensure the security of the population and pointed out that after the first State of Alarm, all the restrictions adopted by the Government, except the curfew were endorsed by the High Court.

“The Government wants to have as many options as possible to combat the pandemic, that doesn’t mean it has to use them, but safety must be guaranteed,” he said.

The Government has backtracked on the rules covering masks on the beach; they are not mandatory when swimming or sunbathing as long as safety distances are respected, but they are mandatory when walking along the shoreline.

On Netflix The force of nature is not a perfect storm