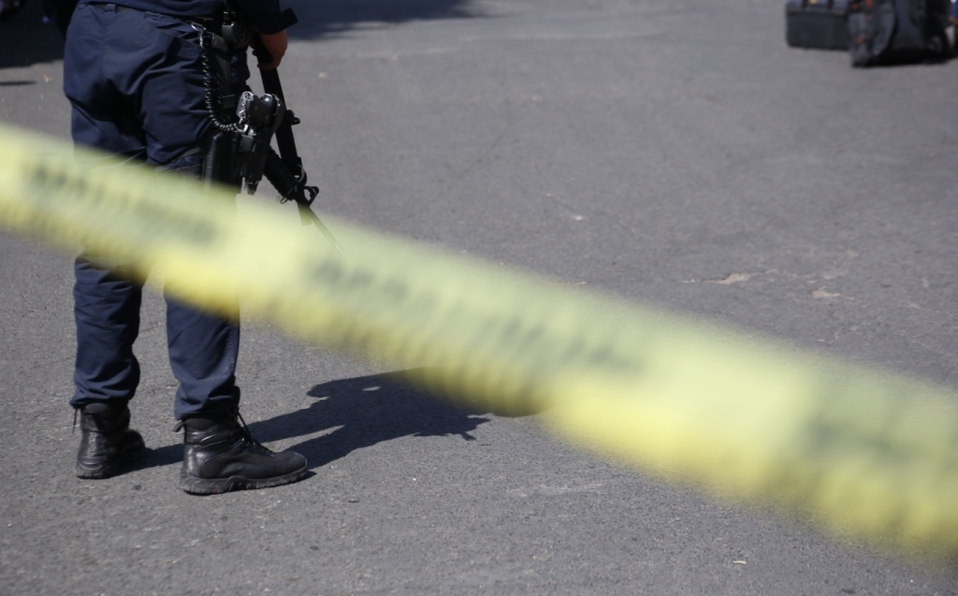 Elements of the National Guard, state police and the Attorney General’s Office of the State maintain an operational deployment at various points of the Reynos citya to carry out patrol and surveillance tasks, as well as investigation and expert opinions.

There is reportedly a record of at least 14 victims killed by men traveling aboard several vehicless in the Almaguer, Lampacitos, Unidad Obrera and Bienestar colonies

One more person died during an attack on police elements in the vicinity of the Pharr Bridge.

Thanks to the intervention of the State Police, a person was arrested who was carrying two women in the trunk of a car and three vans were secured as well as a long gun.

Investigations were initiated to establish the causes of the homicides and locate those responsible, particularly in the surveillance and patrol actions carried out in various parts of Reynosa.

The preliminary assurance includes two vans and the car in which the two women who were deprived of their liberty were traveling.