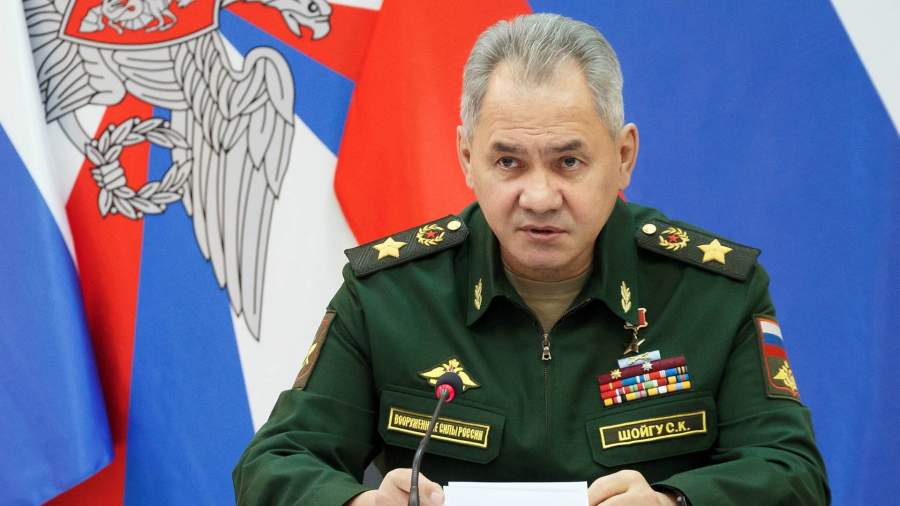 Russian Defense Minister Sergei Shoigu suddenly appeared at the military registration and enlistment office of the Cheryomushkinsky district of Moscow with a check. Video recording of the visit of the head of the Russian military department published on the Yandex.Zen platform.

As can be seen in the footage, Shoigu enters one of the offices and expresses dissatisfaction with the organization of work in the military registration and enlistment office.

“You have a microwave oven, a refrigerator, but there are no computers to contact another military registration and enlistment office by e-mail. Cell, mail … Are you, as partisans, putting letters in a hollow? What kind of work is this? ” – he said.

On May 26, Russian President Vladimir Putin signed a federal law according to which conscripts who have non-health reasons for deferring or exemption from military service are allowed not to undergo compulsory medical examination.

Earlier, when conscripted into the army, citizens underwent a medical examination to determine their suitability for military service.

On April 29, the State Duma proposed to oblige the conscripts themselves to appear at the military registration and enlistment office – without a summons. In case of failure to appear, young people will be fined. The bill is being prepared for the second reading in the State Duma. This year, the rules will apply to spring and autumn calls.

The Minister of Defense also stressed that today the Russian army meets all the requirements for the most advanced armies in the world.