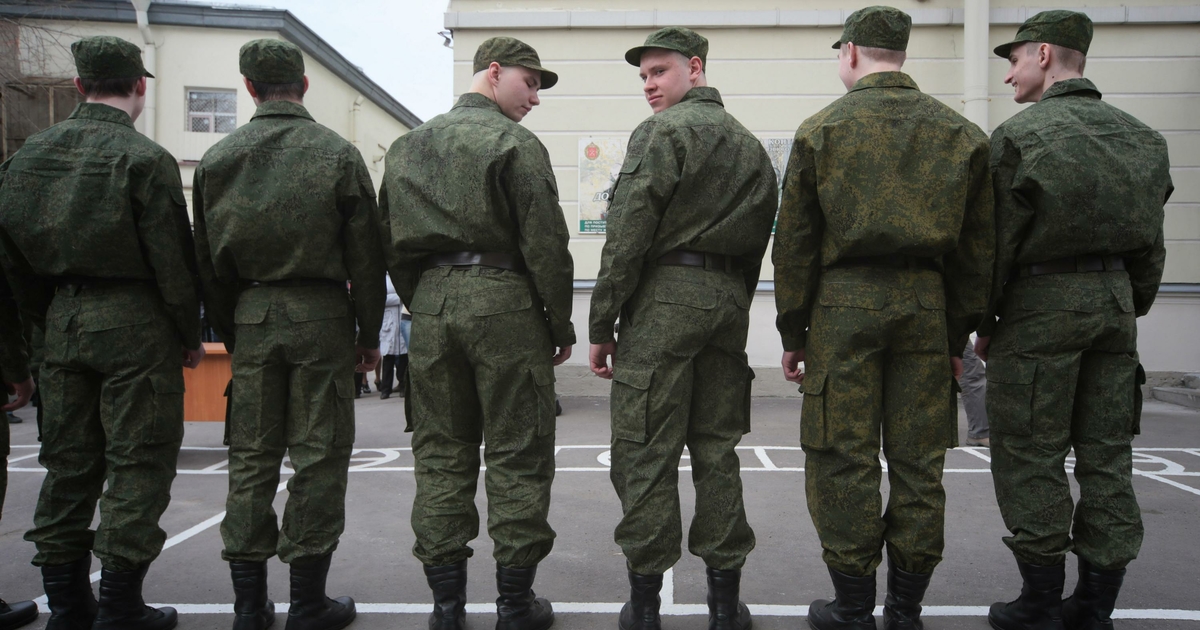 As the head of the department noted, this must be done when “they have something to show.” Shoigu instructed to replicate examples throughout the country, “programs and software products that they will create.”

“And leave there not humiliated and offended and not hang out there from morning till night for weeks for a single certificate. It should be a modern, convenient, comfortable institution, ”he added.

Earlier, the Russians were outraged by the ramp at the entrance to the military enlistment office in Moscow. A ramp for the disabled was installed at the entrance to one of the institutions, but it turned out that it rests against the closed part of the door.