Shocking crash and overturn in Caballito: there are two injured 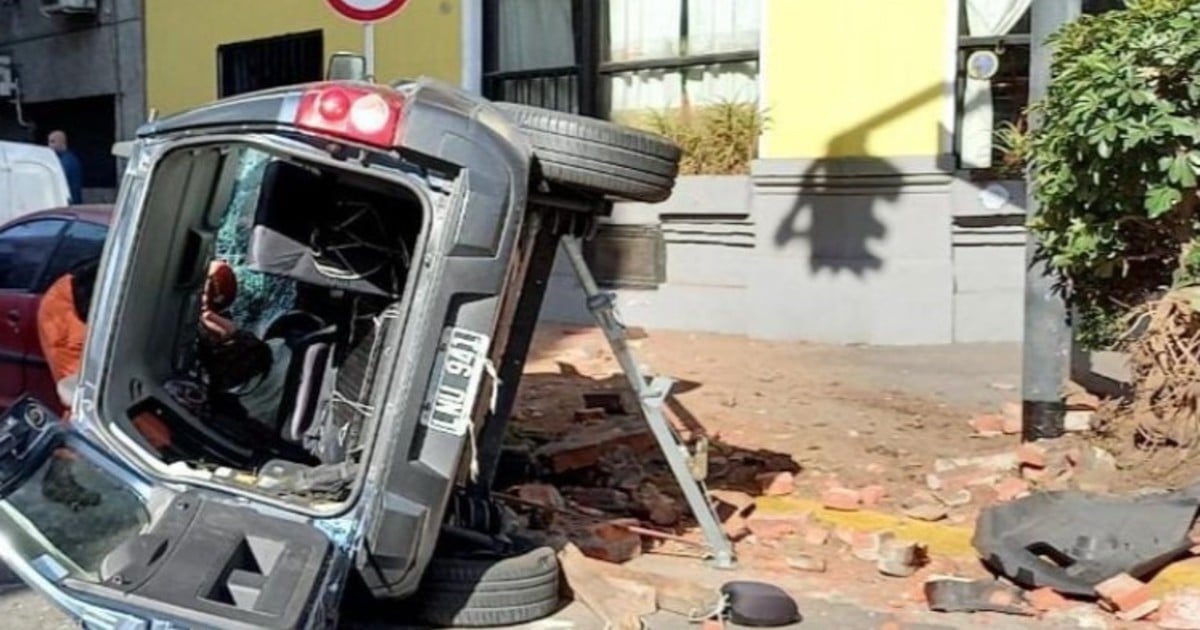 A truck hit a cyclist on Sunday morning in Caballito and ended up overturned on the sidewalk, after which the driver and the young man who was riding a bicycle had to be hospitalized.

As reported by the Buenos Aires Government through the Twitter account Emergencias BA, the accident occurred in the intersection of Hortiguera and Alberdi streets after 10 o’clock, for reasons that were not clarified.

A woman in her 50s, aboard a Ford Ecosport truck, was heading through Hortiguera when she suddenly saw the cyclist crossing Alberdi and, in an unsuccessful attempt to avoid him, she swerved and lost control, to the point that ended up overturned against the beds of the sidewalk.

While there were no fatalities, both the driver and the young cyclist had to be transferred to the Piñero hospital with multiple injuries, although they are out of danger. According to the Todo Noticias channel, the woman had been trapped in the vehicle and had to be removed with the help of firefighters.

So far it was not reported if the woman crossed the red light or at what speed she was driving when the accident happened. The police try to verify the security cameras on the block.

After the crash, a major operation was deployed with Firefighters and City Police personnel, so traffic was interrupted while waiting for the truck to be removed. As a curious fact, the historic Buenos Aires Tram makes its walks in that area, which at this time had to suspend its service. 5 minutes with … – “There is no future for women in Afghanistan”: Afghan refugee activist in Paris