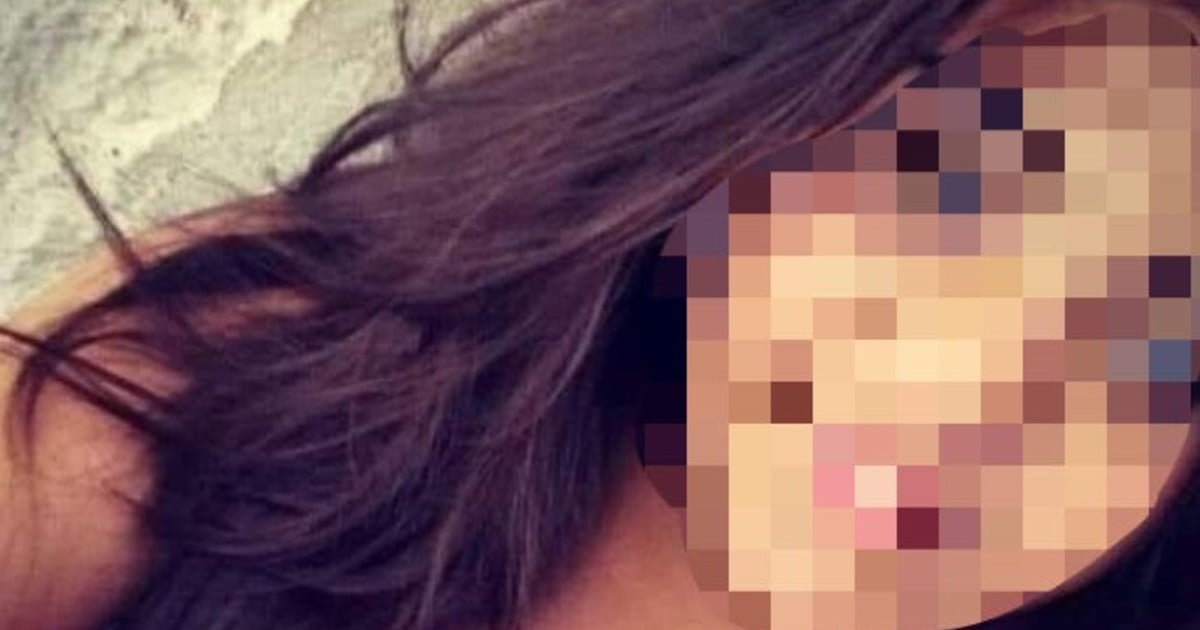 A 10 year old Italian girl died suffocated in Palermo (Sicily, southern Italy) after having participated in an extreme viral challenge proposed on the social network TikTok.

Antonella, who was in the bathroom of his home doing the “Blackout challenge”, he put a belt around his neck in order to stay without breathing for as long as possible, while recording the scene with a cell phone. The 5-year-old sister discovered the girl’s unconscious body. Later, she was admitted to the Palermo Children’s Hospital, but did not survive.

The “Blackout challenge” is a dangerous viral challenge that consists of its participants block their breathing until they pass out and thus experience strong sensations. Every year it causes accidents, some fatal.

The parents told the newspaper La Repubblica that another of the 9-year-old sisters was the one who explained what happened: “Antonella was participating in the choking game.”

The victim’s family, at the door of the medical center.

“We didn’t know anything”, the girl’s father confessed to the newspaper. “I only knew that Antonella went to TikTok to watch videos. How can I imagine that atrocity?” He wondered desperately.

“That my daughter, my little Antonella, dies in an extreme game of TikTok, I can’t accept it!” Angelo Sicomero, who along with his wife decided to donate the daughter’s organs so that “other children can live thanks to her.”

According to the daily La Repubblica, Antonella was a very social girl. He had a Facebook profile and during the confinement he used the Tiktok network intensively to practice the dances they proposed.

TikTok issued a statement regarding the death of the girl from Italy.

The Palermo prosecutor’s office opened an investigation for “incitement to suicide.” The girl’s cell phone was seized in order to determine if Antonella had contacts with other participants and if someone invited her to participate in the challenge or if she was making that video for a friend or relative.

This case reopens the discussion on the safe use of social networks and the dangers that minors face with their exposure to the digital world, without the control of their parents.

Faced with the tragedy, the platform founded in 2016, which claims to have 100 million users in Europe, issued a statement: “The security of the TikTok community is our highest priority, we are at the disposal of the competent authorities to collaborate in any investigation” , wrote.

The blue whale and Momo

Antonella’s death recalled other very dangerous viral challenges that ran through the networks a few years ago. The challenge of the blue whaleHe is perhaps one of the most sinister. It emerged in 2015 through Vkontakte (VK) -the Russian Facebook- where it quickly became popular and caused the death of 130 people.

This challenge consists of carrying out several tests that gradually increase in level until they induce the victim to psychological collapse. These include: watching without interruptions more than 24 hours of horror movies, self-harm games to “draw” a whale with a knife on the skin and the final test, after 50 days, is to commit suicide

He “Momo challenge” it was another very dangerous challenge. It was born in 2016 and little by little it expanded throughout the world. It is carried out by the image of a cadaverous woman.

It consists in that, after seeing the image of Momo, adopted from the work of the Japanese artist Keisuke Aiso, a text message must be sent that responds with different challenges through messages on social networks and invites minors and young people to commit acts risky or violent, including injury or suicide.

The challenge spread to the whole world and in a matter of months it had already led to the death of several teenagers.