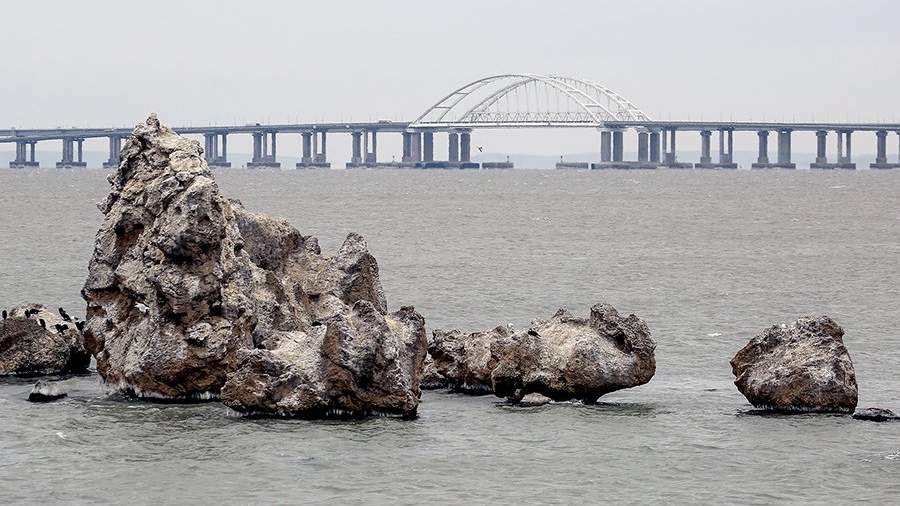 A detachment of ships of the Caspian Flotilla completed the transition from the Caspian to the Black Sea along the Kerch Strait. The press service of the Black Sea Fleet writes about this on Saturday, April 17.

“As part of the control check for the winter training period, 15 ships of the Caspian flotilla, including three artillery and eight landing boats, as well as support vessels, are making an inter-fleet transition from the Caspian to the Black Sea,” the press service said.

The Black Sea Fleet indicated that after leaving the Kerch Strait, the ships of the flotilla headed for the designated area in accordance with the plan for a control check during the winter training period. The detachment replenished supplies of fuel and food in the port of Temryuk and came under operational subordination to the Black Sea Fleet.

The passage had a length of more than 100 kilometers, on its way the ships of the flotilla overcame 13 locks, passed Volgograd, Kalach-na-Donu, Volgodonsk, Semikarakorsk.

Now the ships are getting ready to take part in the offset naval exercises in cooperation with the forces of the Black Sea Fleet.

On April 14, it was reported that a detachment of ships of the Black Sea Fleet of the Russian Federation went to sea for exercises.

The training activities will also involve helicopters and aircraft of naval aviation and air defense of the Black Sea Fleet. The maneuvers are carried out as part of a control check during the winter training period.

Praise of violence, contempt of intelligence: thus speaks a fascist

Global Health warns of indiscriminate consumption of a famous vitamin