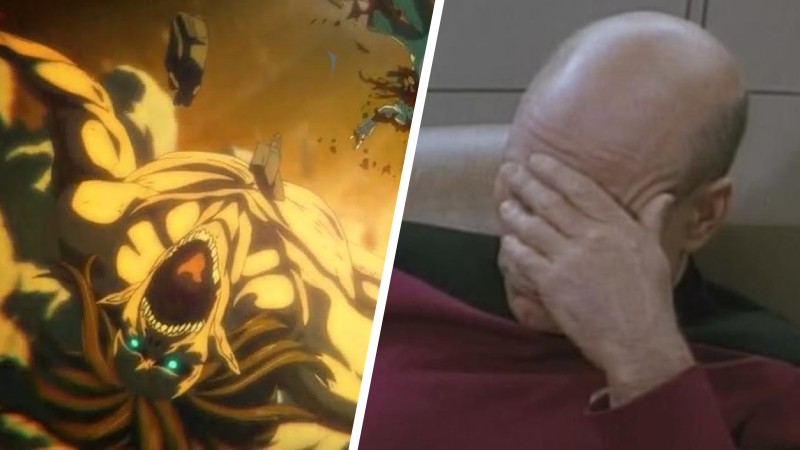 This Sunday, January 10, the new episode of Shingeki no Kyojin, he # 64 ‘Declaration of War’, a large part of the community awaited it with emotion as it begins the events of the war against Marley by Eren and the Legion of Recognition.

From this episode things will get much more frantic and we will see large doses of action on our screens. And although during that day and the following many fans showed how much they liked it and how epic it Studio MAPPA encouraged him, others did not like it at all, and they made it noticeable in networks.

It is okay to express our discontent, and say ‘I did not like it’ or ‘I expected otherwise’, however, the complaints went too far in the direct comments to the account of Studio MAPPA on Twitter, as well as the personal networks of the director of this chapter of the anime: Teruyuki Omine.

Most of these people they complained about two main issues: 1) the animation that they felt was ‘poor’ in some sequences, and 2) that they did not put the soundtrack that they expected.

The worst thing is that all these comments were concentrated on a special illustration that Omine made for the community celebrating this chapter.

The director also accepted the criticism on his personal account (which is now private) and expressed how much he felt that some fans would not have liked it.

Not all fans feel the same about Attack on Titan

On the other hand, fans who support MAPPA Because they are aware of the workload they have and how demanding the animation of this title usually is, they created hashtags to support it and sent messages of support, to which Omine he responded gratefully.

Most fans are upset with how harsh complaints can be, and today they’ve been asking in networks (especially Twitter) try to be more respectful and moderate their comments.

We recommend you: Shingeki no Kyojin: This is the origin of the Titans.

France will charge this year the ‘Google tax’ to digital platforms 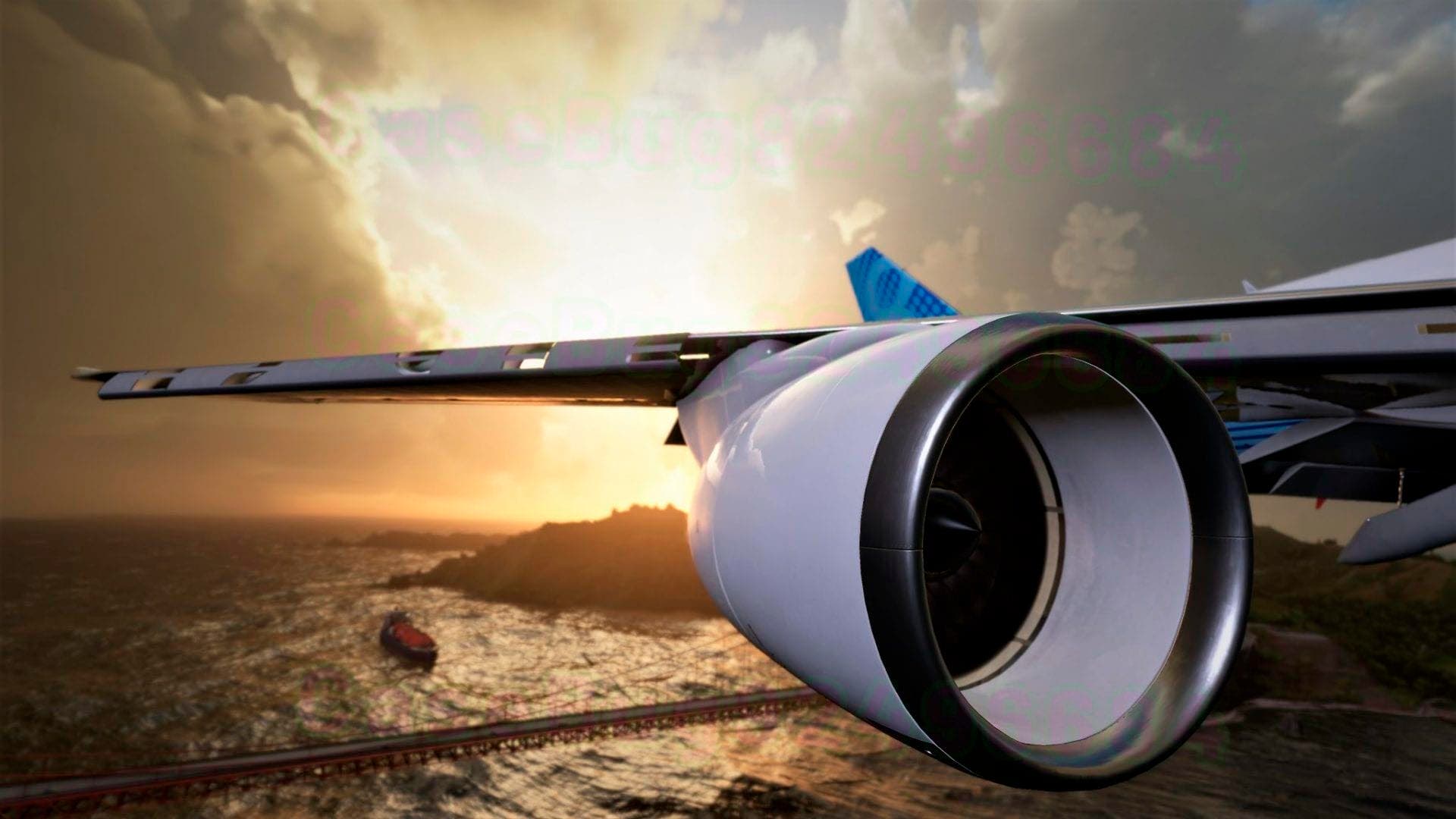 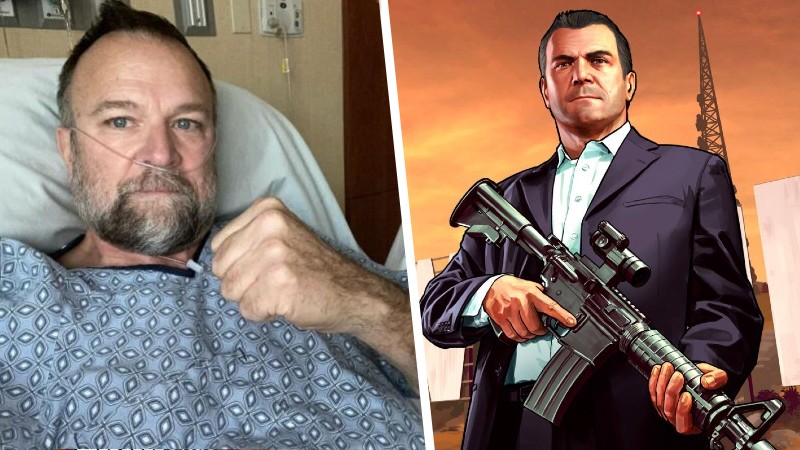 GTA V: Actor behind Michael is hospitalized for covid-19 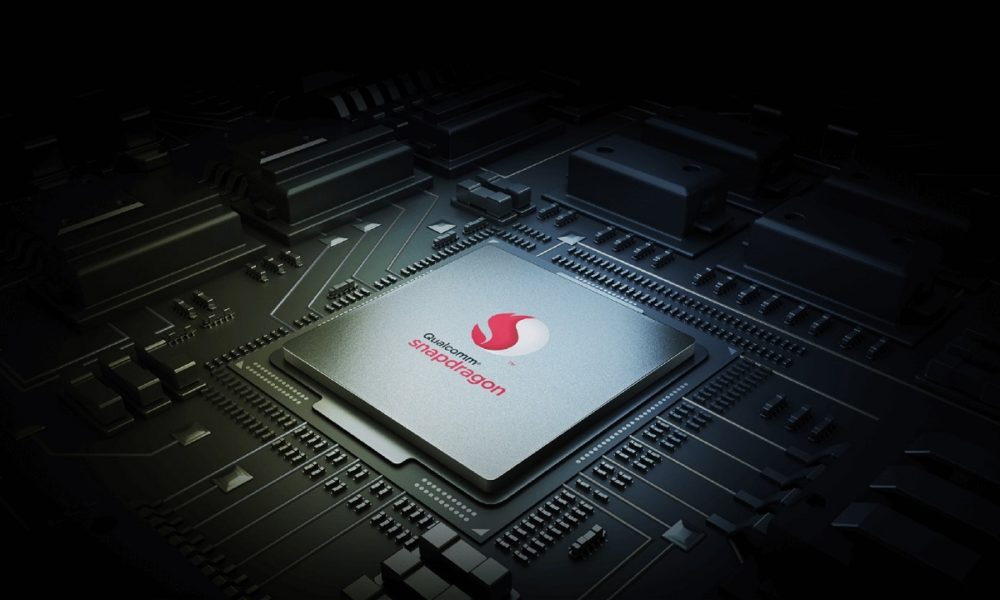 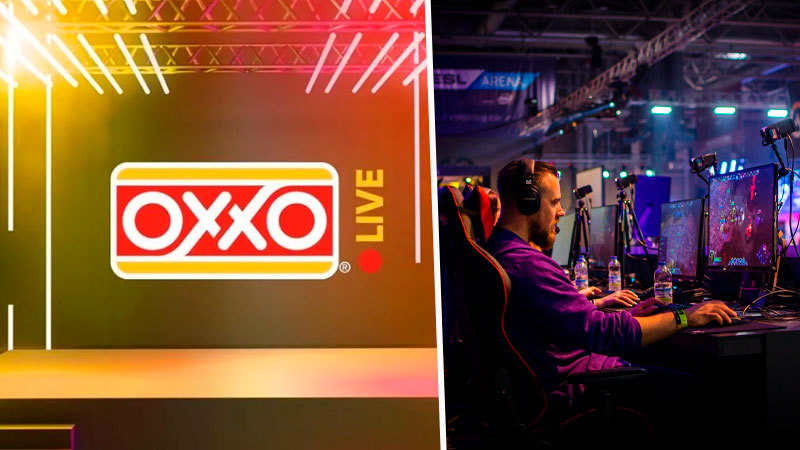 France will charge this year the 'Google tax' to digital platforms