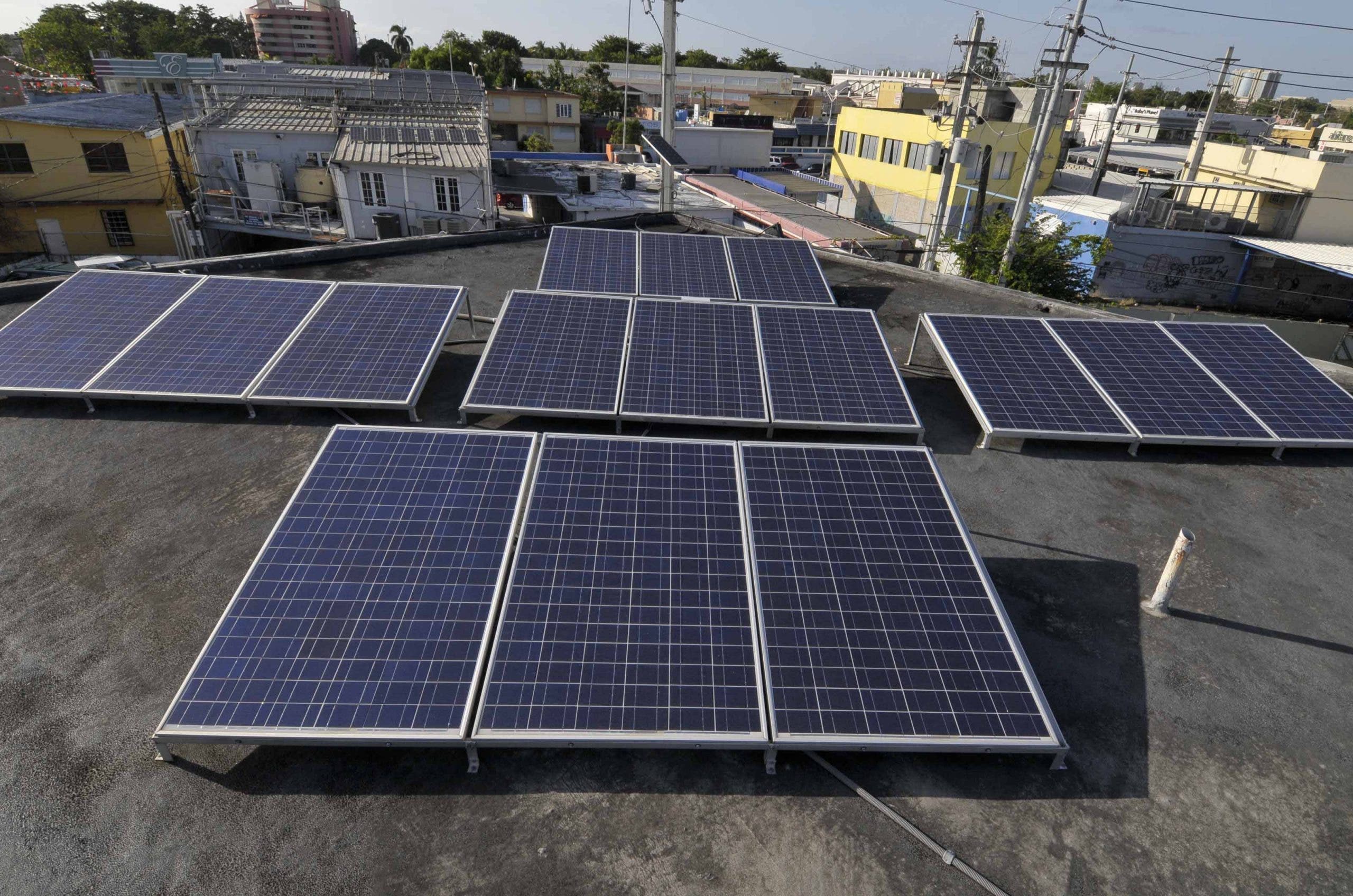 HOMEOWNERS in Valencia city who fit solar panels on the roof of their properties to generate electricity will be entitled to a 50% discount on their IBI property tax.

The deal has been announced by Mayor Joan Ribo as part of a new packet of tax measures aimed at encouraging reliance on renewable energy sources.

During the presentation at city hall, Ribo revealed that an estimated 90% of households in the regional capital will be eligible for the tax cut, applicable for a maximum of 10 years.

In addition, property owners who fit the panels will also be able to apply for grants covering 95% of the so-called ‘Icio’ tax, payable upon installing solar power systems.

The council leader explained that these changes to the municipal income laws are part of a wider series of new policies aimed at fighting climate change.

Ribo also recalled that in 2009, Valencia joined an international alliance of cities against the climate emergency, with a commitment to cut greenhouse gas emissions by 40%, increase energy efficiency by 27%, and promote the production of energy from 100% renewable sources until Covering at least 27% of the total power used by the city or town by the year 2030.

Accompanying the mayor was local Finance councilor Borja Sanjuan, who explained that, if the IBI reduction scheme goes according to plan, the town hall will raise an estimated € 5.5 million less in taxes over the next 10 years.

Sanjuan did not clarify how that missing income would be recovered.

Read Only Memories: Neurodiver revels in the corrupted past