Shin Megami Tensei V: trailer for the demons Futsunushi, Uriel, Horus and many others

With the weekend already started, we want to offer you a little news dedicated to the many trailers of the series Daily Demon spread by ATLUS over the course of the week almost over. These videos, as you probably already know, have the task of introducing us to the best of the many demons proposed in Shin Megami Tensei V, the new numbered chapter of the historic RPG series coming to Nintendo Switch from the November 12.

You are ready? Get comfortable and get ready for the video roundup!

One day he and his friends are returning home via the Shinagawa Station, but due to a murder that took place in the surroundings, the station was closed to passers-by. The protagonist will thus find himself crossing a tunnel in search of one of his friends, who has separated from the group. Unfortunately for him, however, the tunnel will collapse causing him a brief loss of consciousness. Upon awakening he will find himself in a Tokyo completely in ruins… 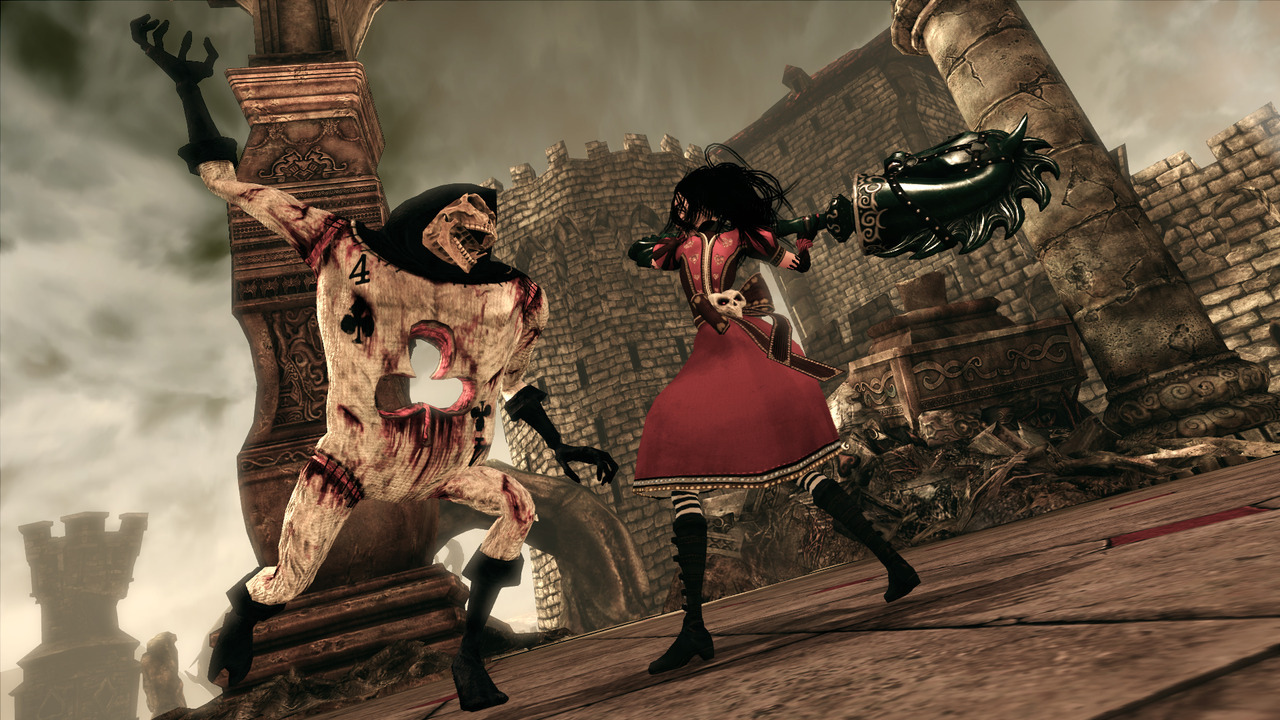 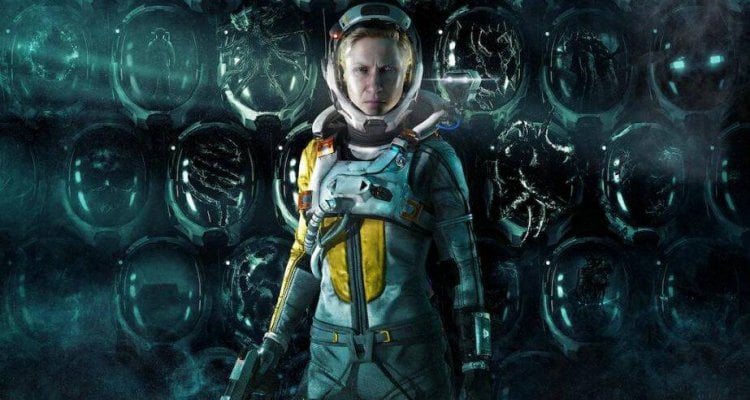 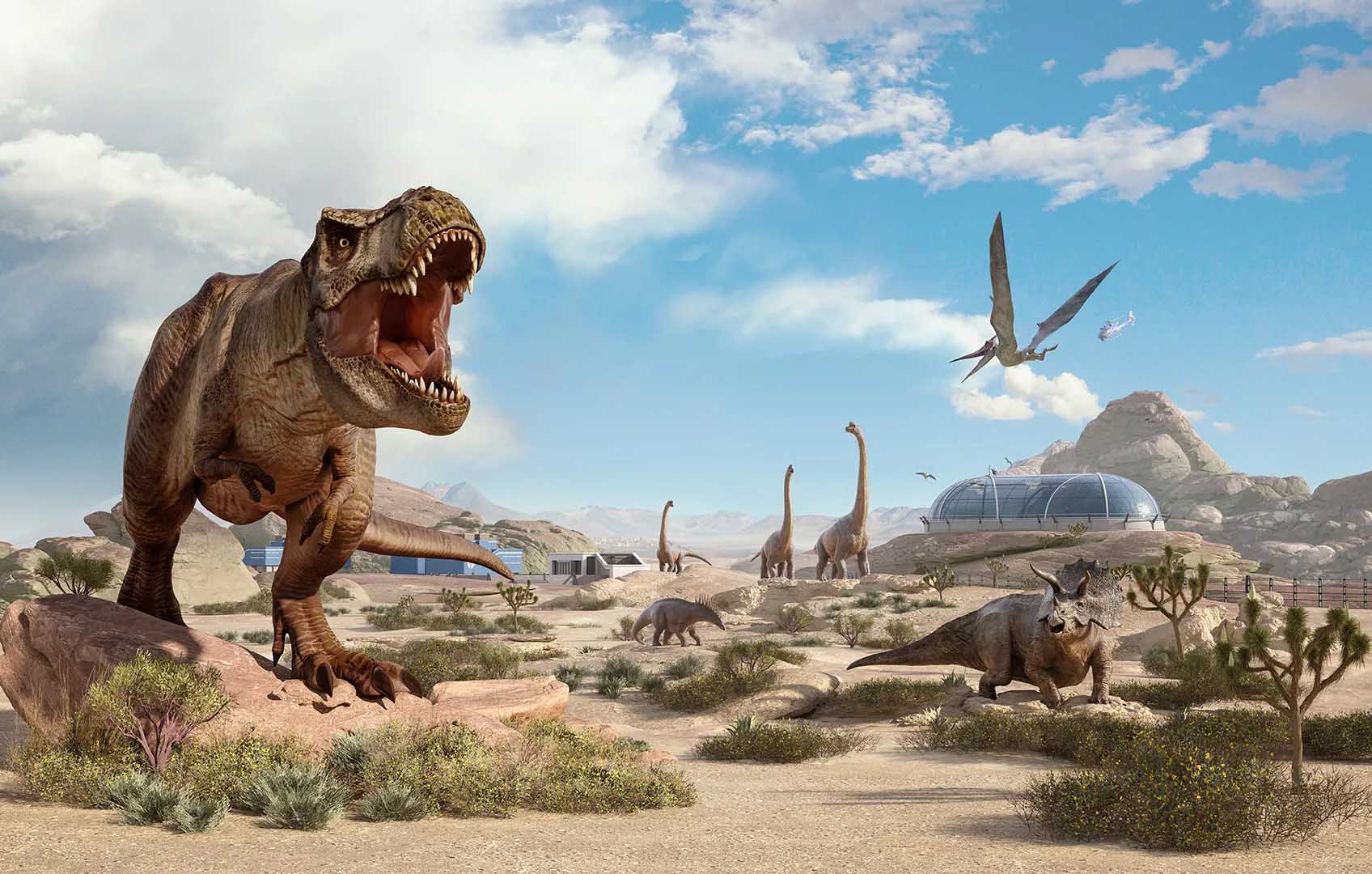 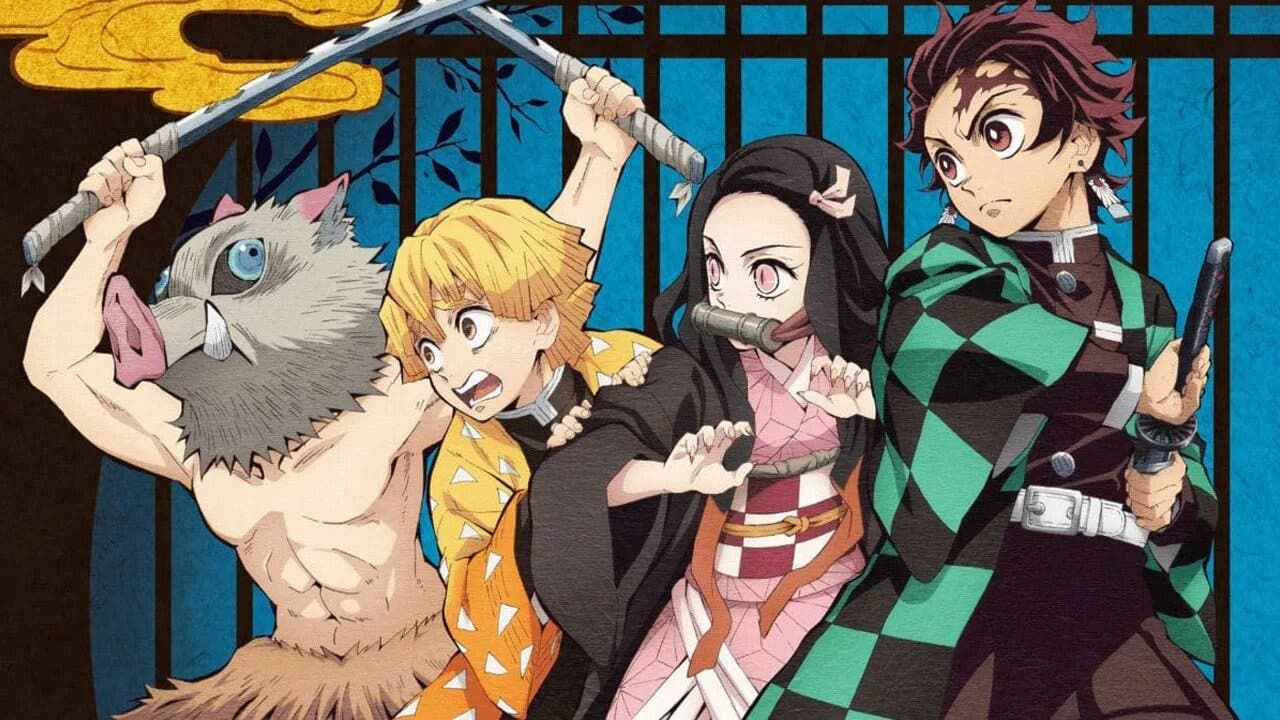