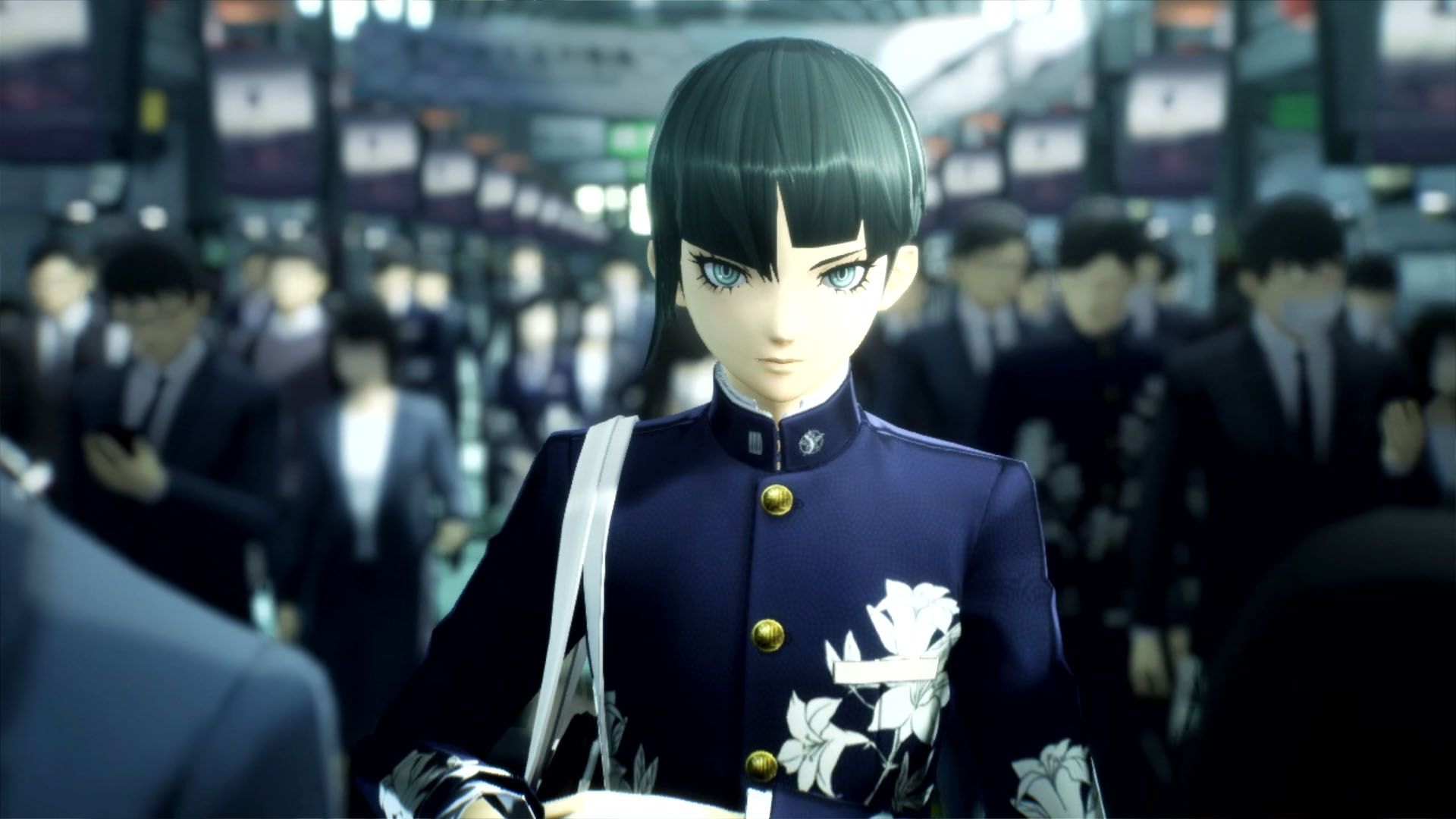 ATLUS has updated the official website of Shin Megami Tensei V, releasing new details about the game’s story and protagonists. But that’s not all, the software house has in fact released another 25 minutes of gameplay dedicated to the title, and you can find them at the end of the article. But first let’s find out all the news together.

A third year high school student living in Tokyo. After a tunnel collapses under his feet, he finds himself in the mysterious world of Da’at.

Forbidden creature born from the fusion between the protagonist and Aogami. It can use paranormal abilities capable of rivaling those of demons. His decisions will be chosen by the protagonist, while Aogami will only be a guiding voice.

Before leaving you to the gameplay I remind you that Shin Megami Tensei V will be available from next November 12th exclusively on Nintendo Switch. If you want to know more about the title you can find more details in our previous article. Good vision.