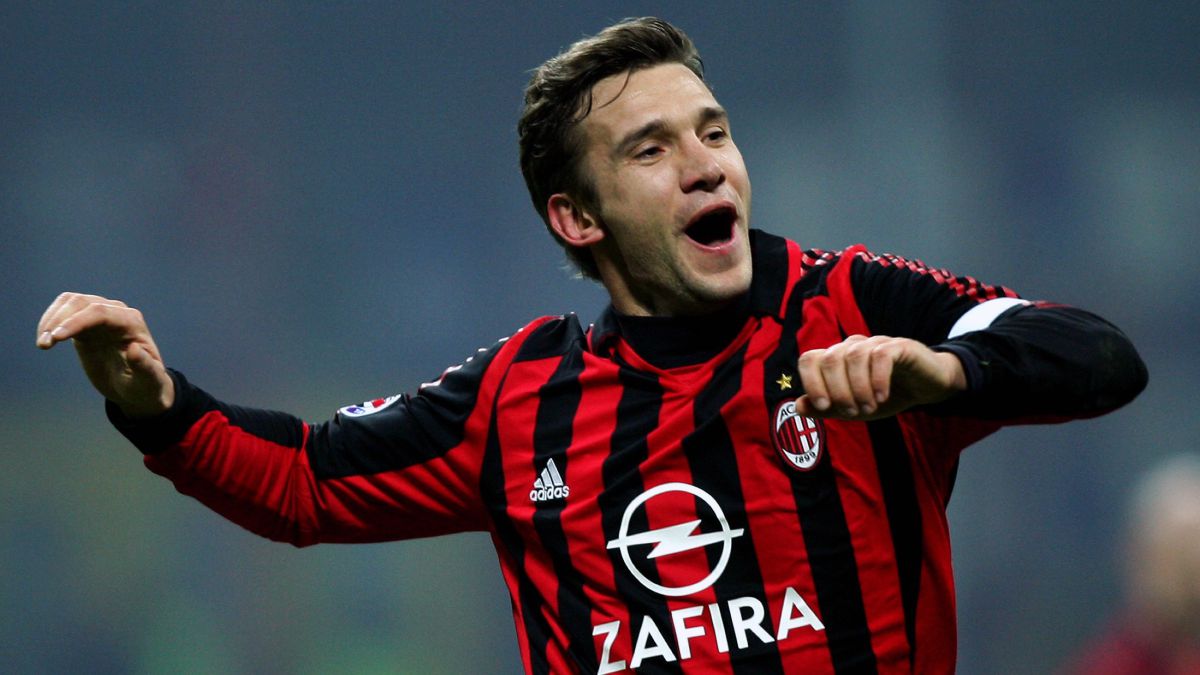 Andrei Shevchenko (44) is in full promotion of his book ‘Forza Gentile’. In the pages written by Alessandro Alciato the life of the forward is told from his childhood marked by the Chernobyl disaster until he reached his successful career in which he kissed the glory winning Champions and the Ballon d’Or but also the failure in moments like the final of Istanbul 2005 against Liverpool.

In an interview with the Corriere della Sera already unraveled some of the highlights of his life, but now in a new interview on the program ‘Che tempo che fa’ he has put the past aside to focus on his future as a coach. Shevchenko is currently coaching the Ukrainian national team and is focused on the Euro 2021 but he does not hide that his dream would be to coach Milan, the most important team of his career.

“Football took me off the street. I was lucky enough to play with champions in Milan. Milan is like a big family, when a new player arrives they treat you like one more. Train Milan? It would be a dream but it’s still too early to think about it“, declared the historical forward.

Shevchenko’s relationship with the Italian team is very special and even in the interview he once again emphasized the feeling of belonging generated by the Rossoneri. “Milan is not just a team, but a great family. The most important thing is the people who work within“.

Shevchenko also has Mauro Tassotti as second coach who served in that role at San Siro from 2001 to 2015, being the right hand of personalities such as Ancelotti, Allegri, Leonardo, Inzaghi or Seedorf. A coaching staff in charge of the Ukraine team but that is completely linked to Milan.

The same coach has said that it is still too early to talk about it, but the mandate of Stefano Pioli does not go through his best moment struggling to qualify for the Champions League after having led Serie A for much of the season. Maybe a double lap of Shevchenko and Tassotti be one of the options that the San Siro offices are considering to resume the course of a Milan that wants to be great again. Just in case, the Ukrainian has already made it clear that it would be a dream.

Columns A year ago, I took all my records to the trash and I became a new person

An analogue of Turkish Antalya will appear in Crimea