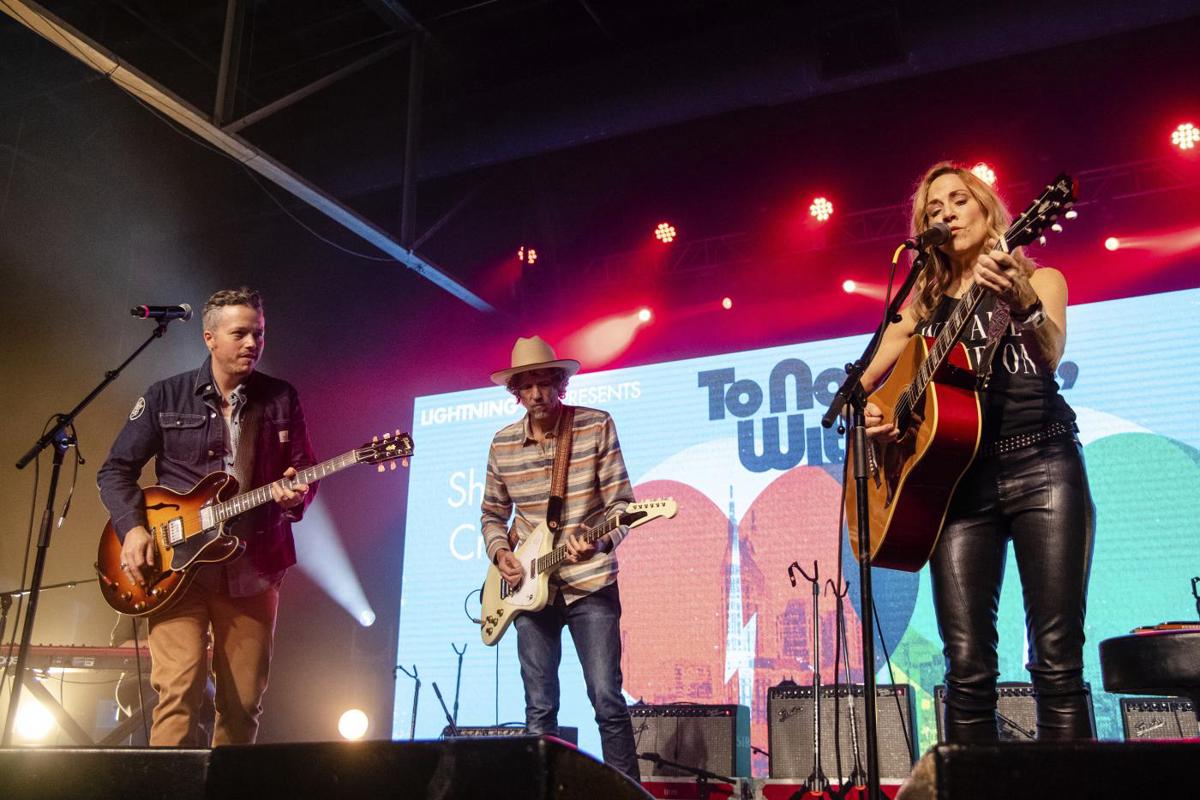 Sheryl Crow reported being sexually abused by Michael Jackson’s former manager Frank DiLeo, who died in 2011 at the age of 63 from heart problems.

The facts date back to the 80s, when a then very young woman Sheryl Crow made his way up as a backing vocalist of “Jacko”. DiLeo reportedly told her that in order to make a career she would have to give in to her advances.

“Naivety is a beautiful thing,” he told al The Independent. “Seeing the world and working with the biggest pop star was something incredible from every point of view and form for a young person who came from a small country, but obviously I’ve had my accidents along the way too.”

“It is very interesting to go back and revisit some old stories and experiences that I have lived and relate them to the present. To be able to express myself on the long period of sexual harassment I endured during the Michael Jackson tour and talk about it in the middle of the #MeToo movement... it seems that we have come a long way, but I don’t think we have reached the end yet ”.

Today 59 years old, Sheryl Crow he was 25 when his bad experience began, which he had already told about in the passage “The Na-Na Song”, which in a verse reads: “Frank DiLeo’s penis / Maybe if I had let him do it, by now I would have had a hit”.