Sheriff Tiraspol, the team from an unrecognized country that will be in the group stage of the Champions League

Modern football is not prone to the deeds of humble teams, especially from regions that do not belong to the best classified within the FIFA and UEFA rankings. Luckily for those of us who love good football stories, a totally unusual event happened yesterday.

FC Sheriff Tiraspol qualified for the Champions League group stage yesterday after eliminating Dinamo Zagreb. This team will be by far the most humble of the top European competition, as its budget is 10 million euros. Very far from the almost billion-dollar budgets of the big Premier League clubs, PSG, Bayern or Madrid and Barça.

But this team not only stands out for its scarce resources, Sheriff Tiraspol, is a team that belongs to a State without international recognition.

The club is from the region of Transnistria, a place that became independent from Moldova in 1992, after disagreements with the Moldovan state over leaving the Soviet Union. This territory has a very relevant geopolitical strategic enclave located between Ukraine and Moldova, which is why it has been in dispute since the declaration of independence.

The International Community does not recognize it as a country, so despite having its own government, army and currency, to compete in international football federations, FC Sheriff Tarispol is registered in the Moldovan league, a competition that it has won in 19 times.

The club was founded by the country’s security company in 1997, and is fully positioned in favor of the sovereignty of its territory, so we cannot rule out that they compete without the Moldovan flag, and that they leave us some more gesture, taking advantage of the great audience of the Champions.

The “countryless” team surprisingly qualified for the group stage, surviving several knockout rounds in which they had to face Teuta, Alashkert, Red Star and Dinamo Zagreb. Now they dream of being able to face one of the best teams in Europe in the group stage and compete at the highest level. FC Sheriff is a growing club, with a very well-planned sports structure, which takes care of the quarry (it has more than 400 players in training) and with facilities that have nothing to envy those it will visit in the Champions League. From a sporting point of view, we wish this team the best of luck, as it is always a joy to see different things in this tight new football. 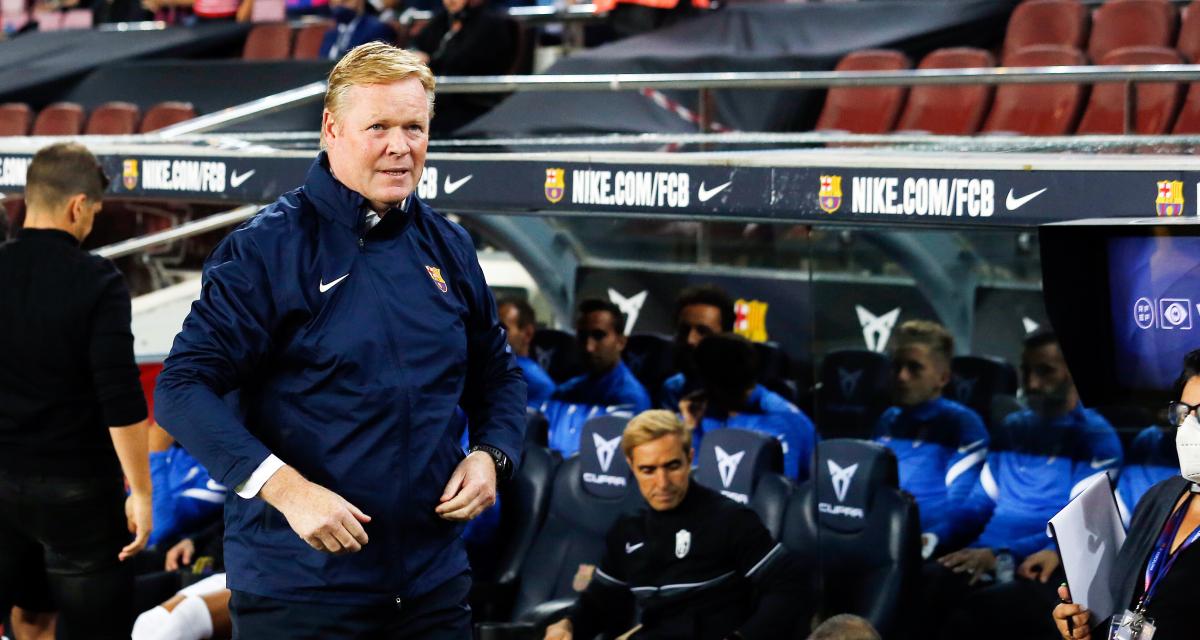