Shell shareholders: no problems with relocation 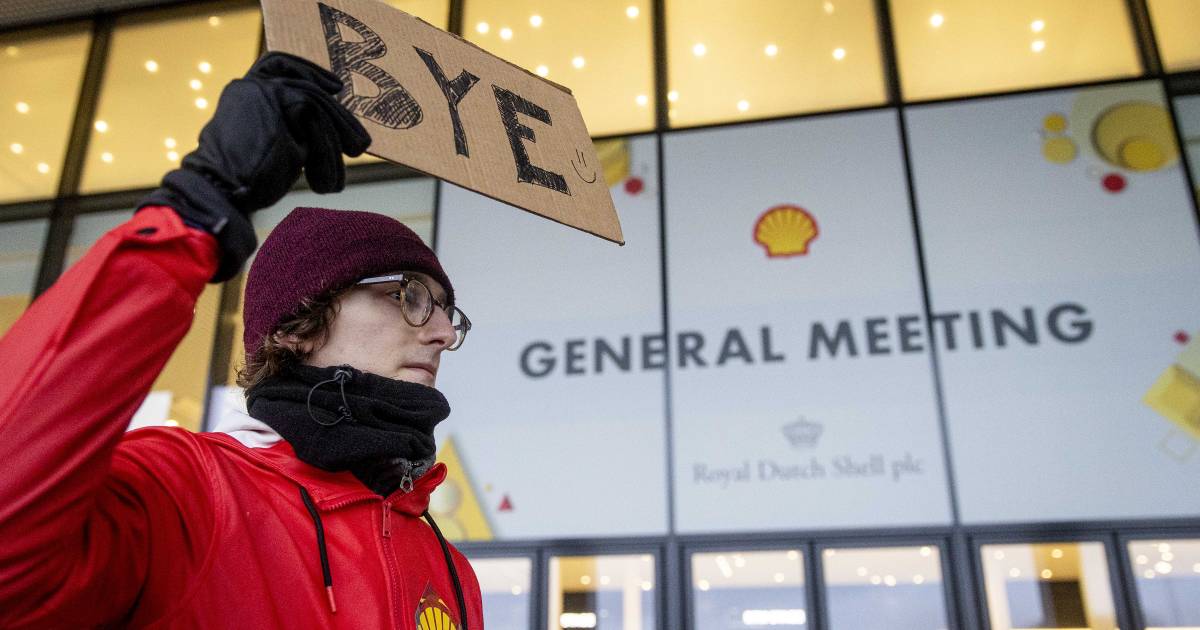 The shareholders of oil and gas group Shell have approved the company’s move to the United Kingdom.

This proposal received sufficient support during a special shareholders’ meeting in Ahoy and via a video link. Holders of about 58 percent of the shares voted and almost everyone, about 99.8 percent, was in favor of the plans.

According to Shell, the simplification of the shareholder structure should ensure that the company can operate faster and more flexibly. Plans to become a wholly British company on paper were announced last month.

Shell is already a British company, but has its head office in the Netherlands and is also located here for tax purposes. Now that that is about to change, the company will also lose the right to call itself Royal. The official name Royal Dutch Shell will therefore disappear. The company will continue as Shell.

CEO Ben van Beurden of the oil and gas group, who was unable to attend the shareholders’ meeting due to illness, previously called the loss of the Royal title ‘particularly painful and regrettable’. Apart from the move of the top of the company to London, which will cost a few dozen jobs, nothing will change, he says. Shell has approximately 8,500 employees in the Netherlands and the company will continue to be active here in the development of sustainable energy, among other things.

Shell’s move was allegedly prompted by the non-abolition of dividend tax in the Netherlands. Earlier, Unilever also decided on paper to become fully British for that reason. That head office is also in the British capital and no longer in Rotterdam.

Several dozen protesters from Code Rood and Extinction Rebellion had gathered outside Ahoy, where the shareholders’ meeting was held. They believe that Shell’s choice to become a fully British company indicates that the oil and gas group only cares about money and is not interested in ‘a safe environment’. “Instead of focusing on profit, Shell should repair the damage it is doing around the world,” a spokeswoman for the organizations said. 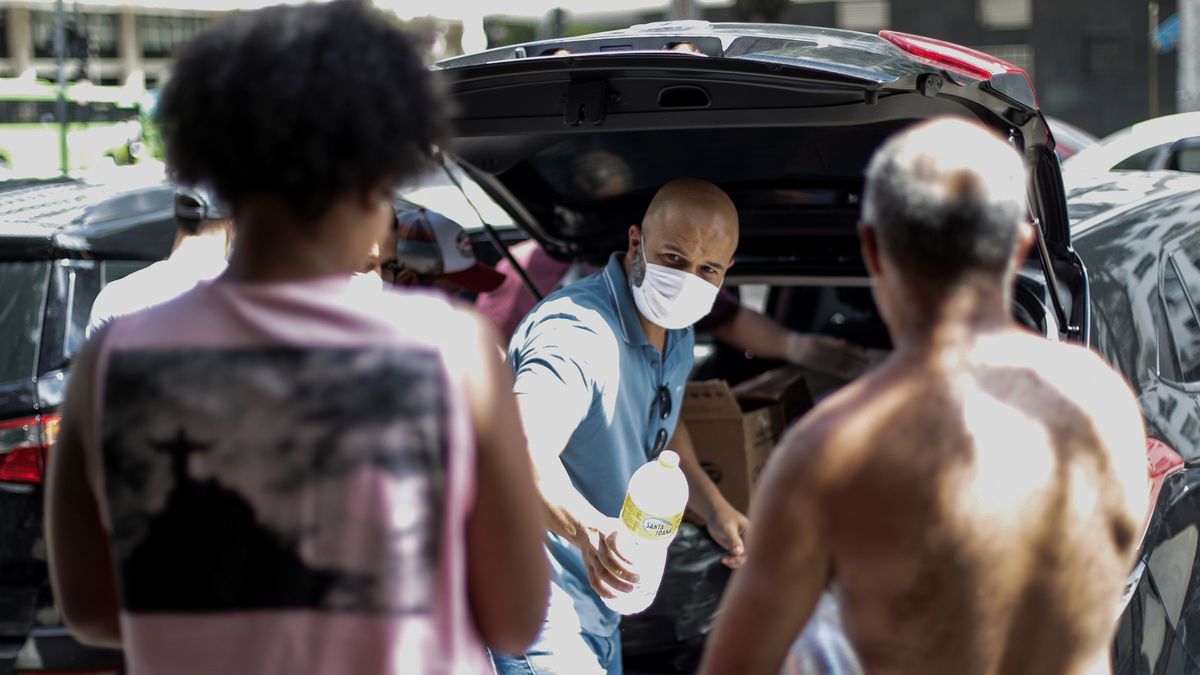 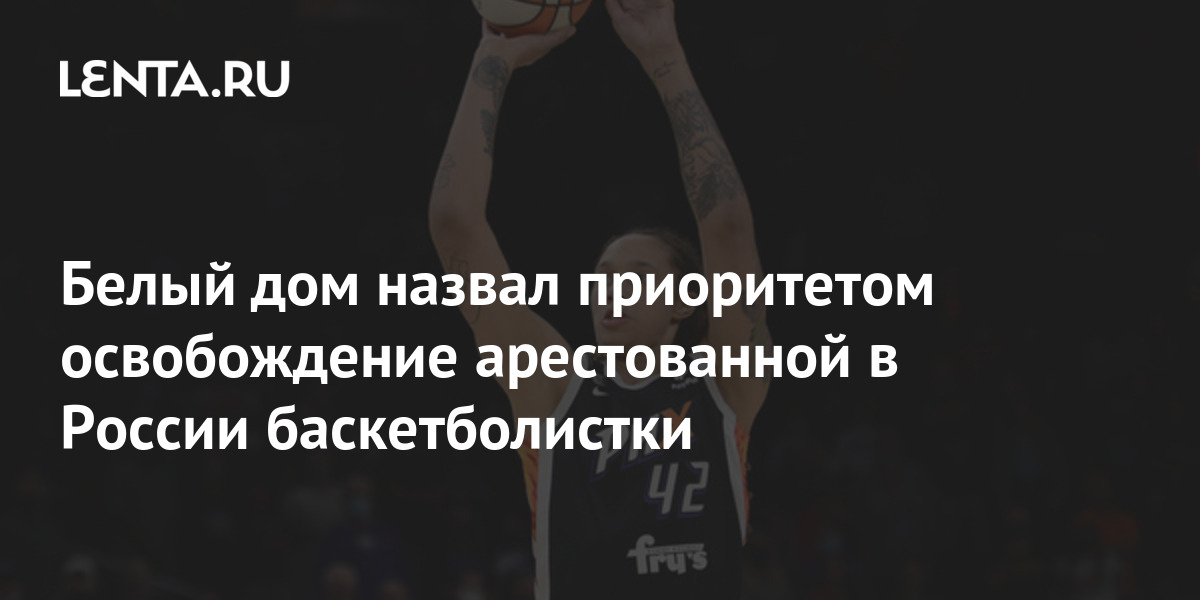 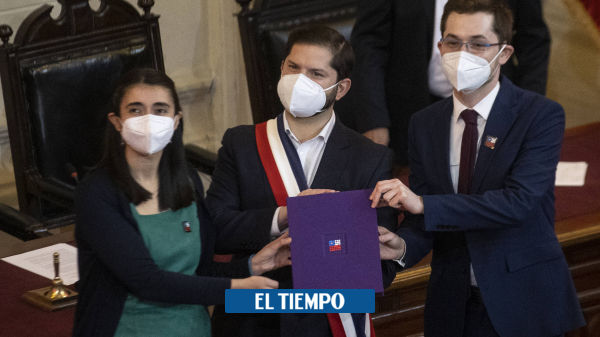 Business cycle The rise in consumer prices in the United States accelerated to almost 7%: inflation strongest in almost 40 years