Sheinbaum: in elections in CdMx he won a campaign of fear and fear 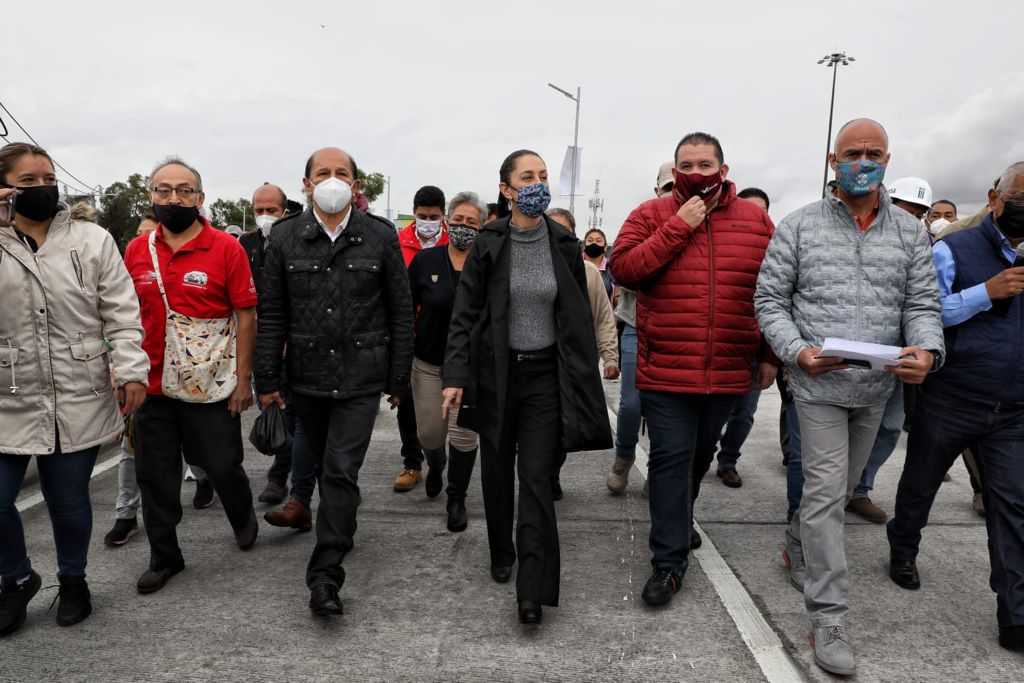 In the June 6 elections in Mexico City, he won a campaign of fear, which allowed the opposition to gain an advantage over mayors and councils, said the head of government, Claudia Sheinbaum.

During the inauguration ceremony of the Viaducto Río de la Piedad and Calzada Ignacio Zaragoza vehicular bridge, he insisted that in the capital can never win again fear and misinformation.

He also highlighted the popular consultation on August 1, where citizens it will decide whether or not former presidents and other former officials should be tried.

“They say that now that June 6 has passed, many other options have won, of course, as Head of Government I am institutional and I have to treat everyone the same, especially the population, we must attend to everyone.

“But what he won was a campaign of fear and fear, of many lies that were told, just imagine, it was said that Mexico is experiencing a dictatorship. Is there a dictatorship in Mexico? Look, there is going to be a first popular consultation that has ever been held in the history of Mexico so that the people decide whether to judge former presidents or not. Isn’t that democracy? “he said.

At the inauguration of the vehicular bridge, which is 332 meters long and 2,600 square meters in area, and which will allow to shorten travel times in that eastern part of the City, Sheinbaum pointed out that during the pandemic people were locked up in their homes, but now it is necessary to recover the economic dynamism of the city and continue taking care of themselves because the health emergency has not passed.

“What we have to do is speed up the vaccination so that we no longer have to go around closing businesses and all this that has too much impact on the city’s economy and employment,” he said.

Sheinbaum insisted on the actions that the federal government has carried out, including vaccination, and stressed that they will take care that corruption does not return in the city.