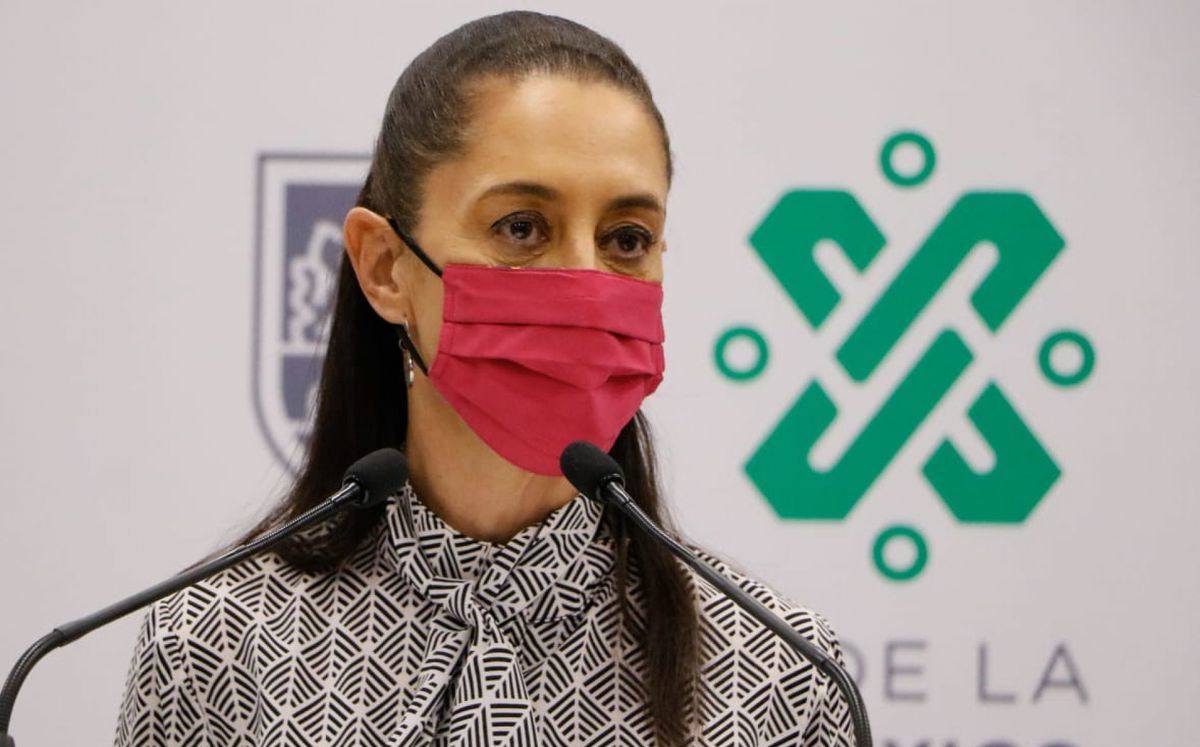 The head of government, Claudia Sheinbaum, announced that the entry of the new mayors is on October 1, after the Union of Mayors of Mexico City (UNACDMX), He warned that the definition published in the capital gazette, which marks September 1 as the date to start the transition, was not agreed upon.

In a press videoconference, the capital president explained that there was a contradiction between the Constitution of Mexico City and the Mayoralty Law; since the first established that the delivery was on October 1, while the second established that it was on September 1.

Despite the date, he warned that communication between the elected and current mayors must begin to be within the framework of the adjustment of the times.

“But, obviously, the communication between the current mayors and the new mayors –in case there are changes–, Well, it has to start giving And there is the Secretary of Government to give all the facilities; then, the adjustment of the times is within this framework ”, he commented.

Sheinbaum indicated that he will soon have a meeting with the 16 mayors, to talk about the exercise scheme of the Participatory Budget this year; “And, once the issue has been resolved by the Court, by the courts, of some challenges that exist –whether appropriate or not appropriate–, Well, I will meet personally with all the elected mayors of Mexico City”.

“So, we will be calling a meeting of councils with the current 16 mayors, so that they know what the guidelines are; and, at the time that is established by the Court, we will already be meeting, Well, with the 16 mayors who will take office as of October 1, with all institutions and as it should be, with good treatment; we may have differences, but we are governing for all citizens ”, he concluded.