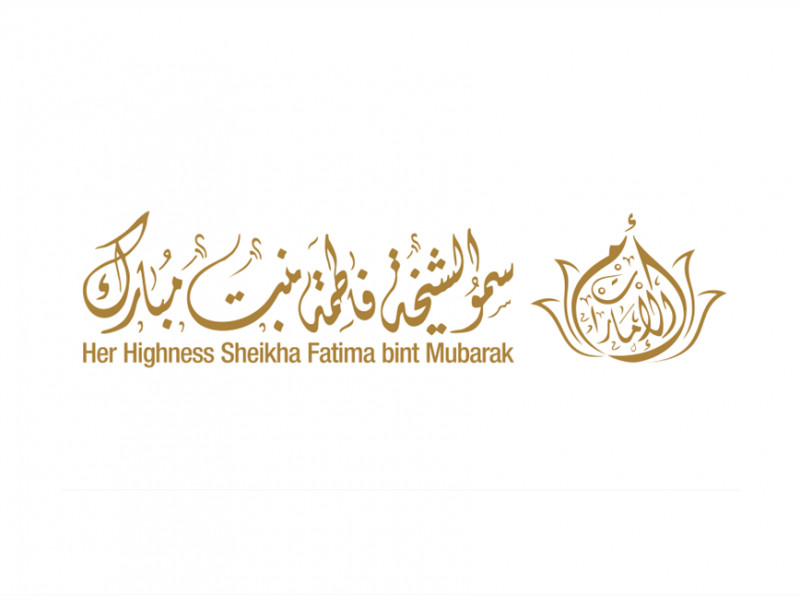 Her Highness Sheikha Fatima bint Mubarak, Chairwoman of the General Women’s Union, President of the Supreme Council for Motherhood and Childhood, and Supreme Chairwoman of the Family Development Foundation “Mother of the Emirates”, received condolences and sympathy on the passing away of the late Sheikh Khalifa bin Zayed Al Nahyan, “may God have mercy on him”, from the delegation of the Bahraini royal family.

Last night, the delegation conveyed the condolences of Her Royal Highness Princess Sabeeka bint Ibrahim Al Khalifa, wife of the King of Bahrain, President of the Supreme Council for Women, and her sincere condolences for the deceased Sheikh Khalifa, “may God have mercy on him”, asking God Almighty to accept him with the vastness of his mercy and grace and inspire the honorable General Al Nahyan beautiful patience and solace.

Her Highness Sheikha Fatima bint Mubarak expressed her thanks and appreciation for the good feelings expressed and conveyed by the delegation of the sisterly Kingdom of Bahrain, while Her Highness conveyed her thanks and best wishes to Her Royal Highness Princess Sabeeka bint Ibrahim Al Khalifa for good health and wellness to the Kingdom of Bahrain and its brotherly people for continued goodness and prosperity.

The delegation also offered condolences on the death of Sheikh Khalifa bin Zayed Al Nahyan, to Her Highness Sheikha Shamsa bint Suhail and the honorable Al Nahyan family. The delegation expressed deep sympathy for this great loss and sincere prayers that the deceased would be covered with the vastness of his mercy, forgiveness and satisfaction and enter his vast paradise, and inspire the members of the generous family beautiful patience and condolences, and to perpetuate the bonds of brotherhood, love and rapprochement that bind the Kingdom of Bahrain and the United Arab Emirates as it desires and is keen on leaders of the two brotherly countries.

See also  "Women cannot be emancipated without reducing the power of men." An unpublished essay in Spanish by Susan Sontag