The head and neck surgery team at Sheikh Khalifa Medical City performed a successful resection to remove the entire thyroid gland on an 87-year-old patient.

This surgery poses a great risk to elderly patients, as they are more likely after thyroidectomy to suffer from additional complications in the lungs and heart, in addition to infectious diseases.
The elderly patient, Hasmik Daoud, was unable to find a hospital to treat her due to the risk factors related to her age and condition and the nature of the critical surgery required.. She went to Sheikh Khalifa Medical City because she suffered from difficult and dangerous symptoms such as difficulty breathing and swallowing as a result of the abnormal enlargement of the thyroid gland in light of the deterioration of her health condition.

Complete examinations, including a CT scan of the neck, revealed an enlarged thyroid gland extending to the lower chest and pressing hard on the food and air passages, which led to difficulty in breathing and swallowing.. Moreover, the gland was touching the heart and the aorta, which is the main artery that transports Oxygenated blood from the heart.

Dr. Muhammad Al-Ali, ENT surgeon at Sheikh Khalifa Medical City, said: “Despite the high risk of complete thyroidectomy in the elderly, good care and extensive experience in performing such operations pave the way for the treatment of these patients.. Noting that complications Post-surgery constitutes the largest part of the risk factors, but the real risk lies in the underlying diseases of the patient.”

After a complete thyroidectomy was performed by the specialized head and neck surgery team in cooperation with the experienced cardiac anesthesia team at Sheikh Khalifa Medical City, Hasmick stayed in the intensive care unit for three days and was closely monitored.. Eight days after the operation, she was discharged from the hospital without any symptoms. 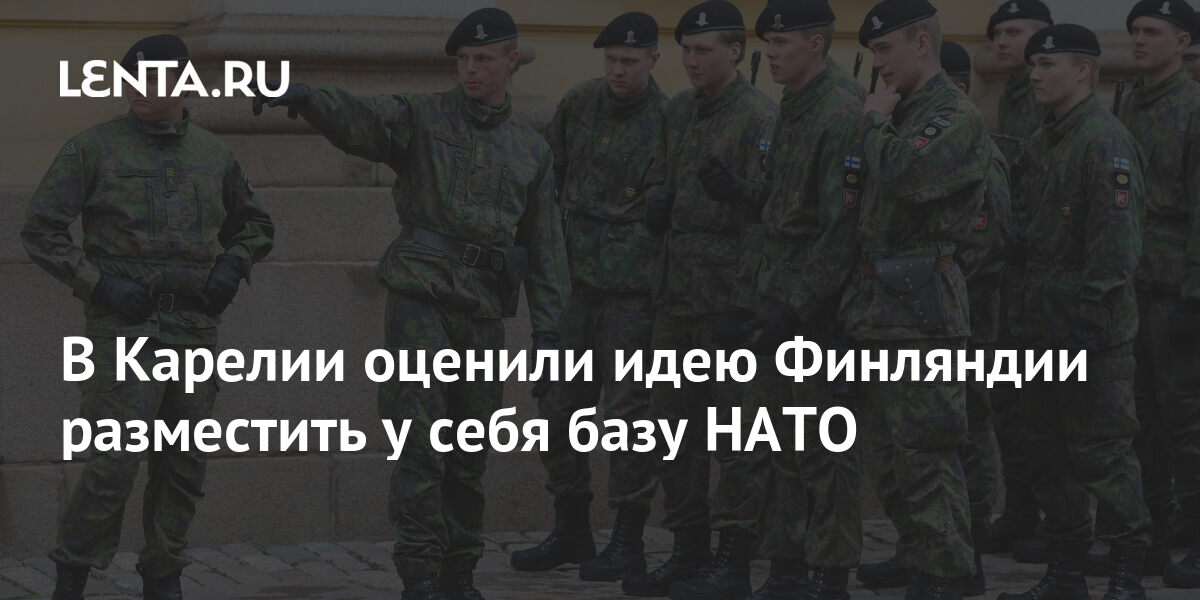 Volleyball Tuomas Sammelvuo returned to the public in Yle - responded to criticism of being in Russia: “Easy to say from home sofa”