She was rejected as an astronaut because she was a woman, but now, at 82, she will travel to space with Jeff Bezos 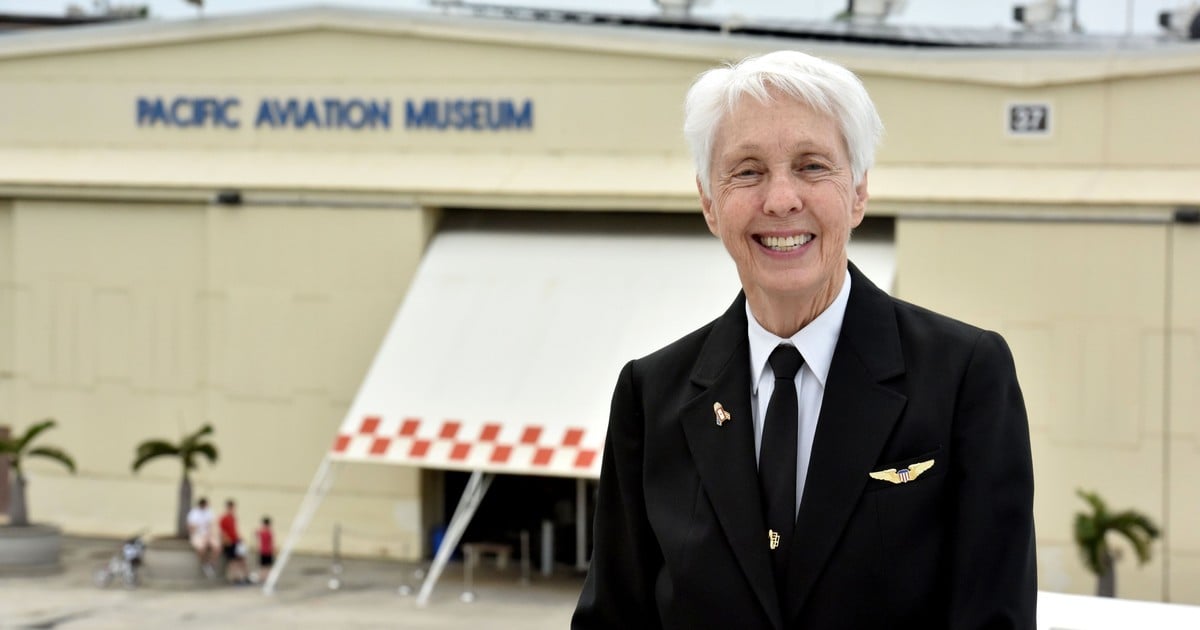 The pilot Wally funk will be one of the passengers accompanying billionaire Jeff Bezos on the first manned trip to space of a Blue Origin ship, scheduled for July 20, the company reported on Thursday.

Funk, who is 82 years old and was the first American flight instructor in history, is an experienced pilot who tried to access the NASA astronaut program in the 1960s and from which was rejected for being a woman.

The space flight is expected to last eleven minutes. It will take off from a desert area in Texas and take passengers just above the so-called Karman Line, which marks the border with space, a hundred kilometers high.

“No one has waited longer. It’s time. Welcome to the crew, Wally. We are delighted that you are flying with us as a guest of honor, “said Bezos, owner of Blue Origin, on his Instagram account.

Along with Funk will travel the founder of Amazon and his brother, Mark Bezos, as well as a fourth passenger who won the auction launched by Blue Origin when paying $ 28 million, whose name has not yet been released.

That amount of money will be donated to the Blue Origin foundation, call Club for the Future, which seeks to inspire young people to study science careers and dedicate themselves to space exploration, the company said in a statement.

Bezos shares his obsession with space with other billionaires such as Elon Musk (Tesla and SpaceX) and Richard Branson (Virgin and Virgin Gallactic).

Musk has expressed wishes found a city on Mars that will have a million inhabitants in 2050. While Branson intends to transfer the current model of air travel to space, with very high-speed journeys and transport to hotels on other planets.

Controversial board of signatures

Thousands of users signed a petition so that the founder of Amazon and Blue Origin don’t go back to earth of your trip to space.

What seems like a bad joke was supported by at least one hundred thousand adherents. It is understood that there is no desire for it to crash, but for it to find new markets on high.

Many of the people who stand in solidarity with this bizarre cause say having worked at Amazon and not keeping a good memory of your time at the retail giant. They have left comments and they are not exactly in favor of the American billionaire.

They ask that Bezos not return to Earth.

In the proposal that garnered the most support, there were more than 77,500 people (the number is still increasing) who signed a Change.org petition titled “Don’t let Jeff Bezos return to Earth”.

“Billionaires shouldn’t exist… on earth or in space, but if they decide the latter, they should stay there “, is one of the slogans that appear among the reasons to support this cause.

Among the arguments that some signatories put forward are: “That they are allowed to return to Earth is a privilege, not a right” and “The Earth does not want to people like Jeff, Bill, Elon and other similar billionaires. “

Another requested, called “Petition not to allow the re-entry of Jeff Bezos to Earth”, considered the second in importance, has accumulated more than 21,800 signatures and the marker keeps turning.

“Jeff Bezos is actually Lex Luthor, disguised as the supposed owner of a highly successful online retail store. However, it is actually a evil overlord hell-bent on global domination. We have known it for years, ”says José Ortiz, who wrote this request, wryly.

At the moment, Bezos is not taken for granted. “I want to take this flight because it’s something that i wanted to do all my life“said the mogul in a video posted on Instagram on June 7.” It’s an adventure, it’s something very important to me. “ 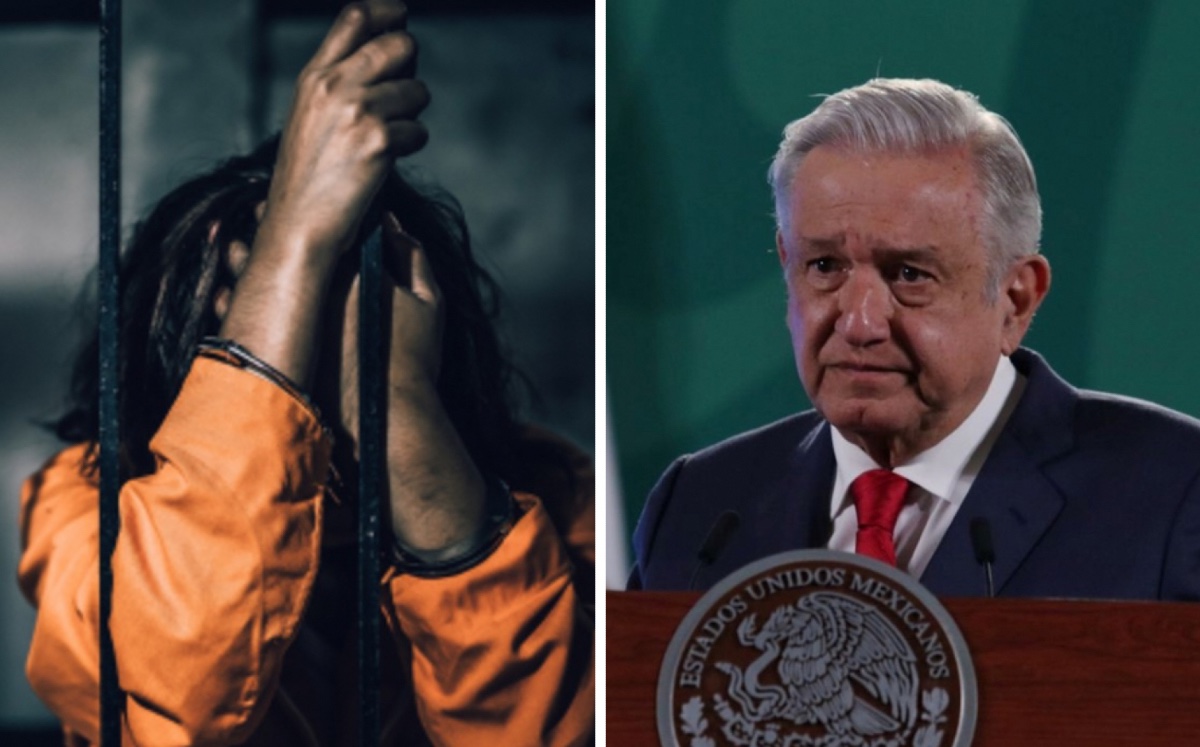 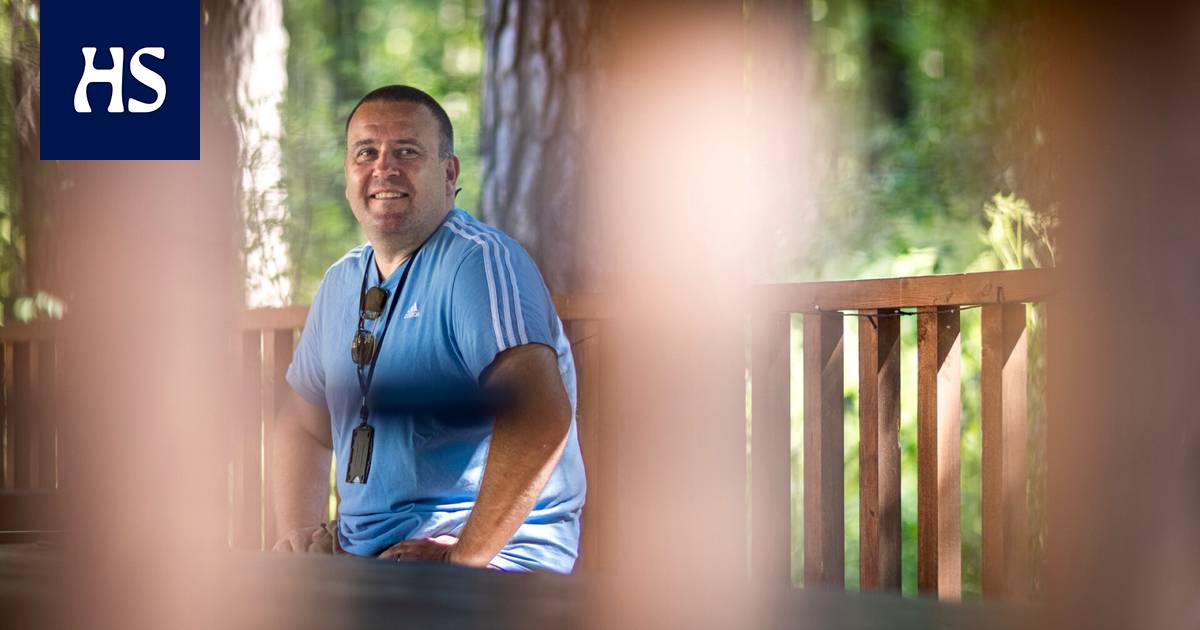