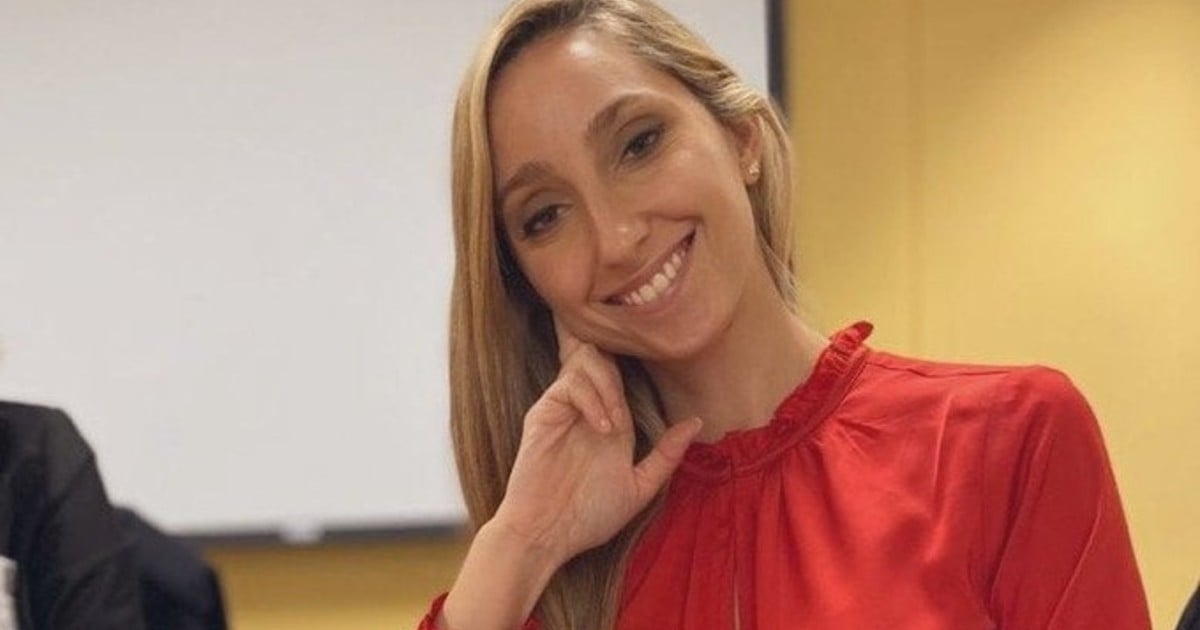 The economist Julia Strada Rodriguez, who worked as a columnist on the C5N news channel, was appointed as new principal of the Bank of the Argentine Nation.

The appointment was made official through decree 377/2021, published this Wednesday in the Official Gazette, with the signatures of President Alberto Fernández, the Chief of Staff, Santiago Cafiero, and the Minister of Economy, Martín Guzmán.

“As of June 1, 2021, the Director of the BANCO DE LA NACIÓN ARGENTINA is designated as Dr. Julia STRADA RODRÍGUEZ, to complete a period of law that expires on December 30, 2023”, reads the regulations.

The economist is also the director of the Banco Provincia Group, a position she reached after the resignation of Vicente López’s mayor, Jorge Macri, and after being appointed by the president of that entity, Juan Cuattromo, based on the nomination of Governor Axel Kicillof.

Strada Rodríguez, 32, born in Rosario, emerged after being one of those in charge of presenting economic news on C5N.

She was also a Conicet fellow and is a member of the Center for Argentine Political Economy (CEPA), an economic research plant with a heterodox tendency, with an affinity to Kirchnerism.