She-Hulk: Disney + would have revealed the release date by mistake Even if we know that She-Hulk expected to arrive on Disney + in 2022, no specific date has yet been revealed. Previous rumors are reporting that the series would arrive in August, but a new leak from the official site Disney + UK gave us an exact date, namely the August 17, 2022.

The date, which has not yet been officially announced, is listed along with other past, present and future Marvel series and films in this post from the aforementioned site. A curious thing is that Moon Knight completely missing the appeal.

In any case, since we are talking about an official site, the August date for the debut of She-Hulk it could turn out to be authentic, subject to any changes. In the list we also find Secret Invasion And Ironheart as a future series, but we already know that the standalone series is also planned Echo and one based on the Wakanda. With regard to She-Hulkbelow you can find the official description of the series:

This new comedy series sees Bruce Banner helping his cousin, Jennifer Walters, when he needs an emergency blood transfusion. As a result of this, she too will receive powers. Tatiana Maslany will play Jennifer, a lawyer specializing in superhuman legal cases. Mark Ruffalo will return as the Hulk along with Tim Roth, who plays the Abomination.

It is then confirmed again the return of Tim Roth as the Abominationreprising her role from the film The Incredible Hulk 2008 with Edward Norton.

Right now, Marvel and Disney are focused on sponsoring the new series Ms. Marvelwhich will debut theJune 8. In addition, the series will also debut on Disney + shortly Obi-Wan Kenobimore specifically the May 27, 2022.

At the current state of affairs, neither the appearance of Jennifer Walters as She-Hulk nor the main plot of the series has yet been revealed, but according to the official description it seems that the legal aspect will be an important pivot. 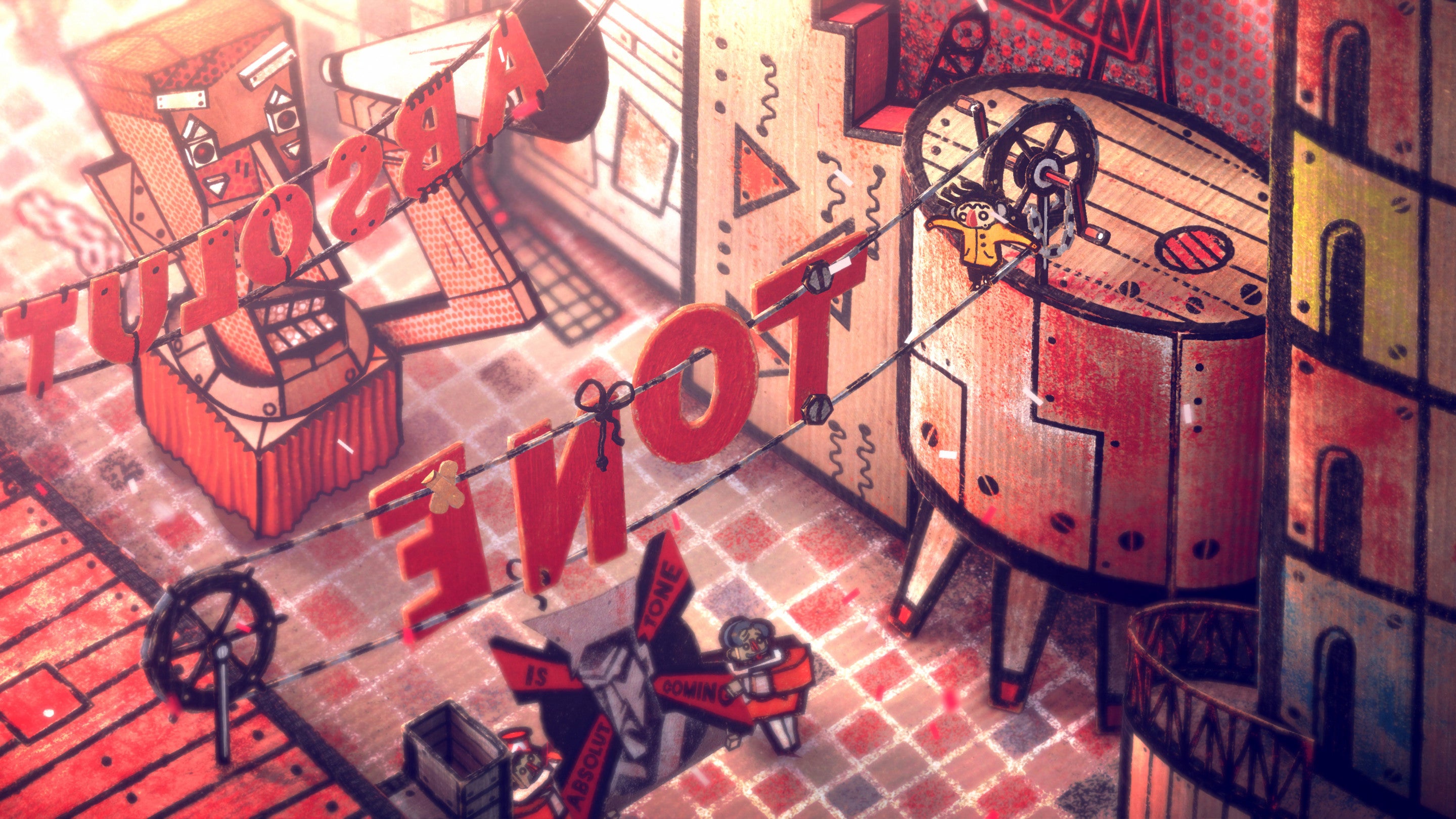 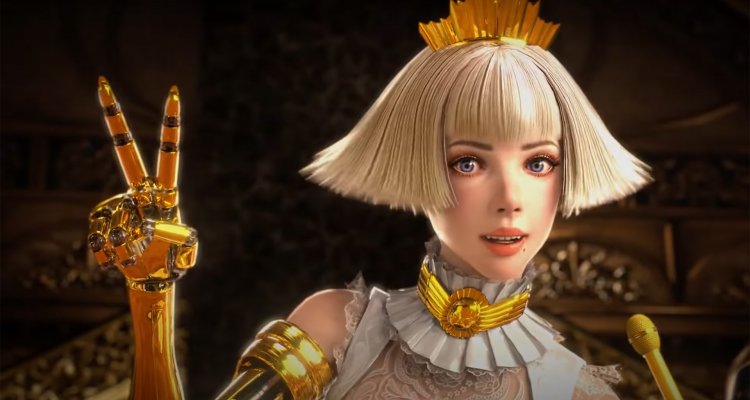 Deathverse: Let it Die, open beta coming to PS5 and PS4, dates, times and links for the preload

GungHo Online Entertainment announced aopen beta in two steps on PS5 and PS4 for Deathverse: Let it Diethe free to...

Correspondent 's comment Turkey stole attention by creating a complete NATO drama that it even seemed to enjoy, but the story is not credible

Hungary | Hungary again seems to be electing Orbán, the following Finnish experts say on the spot: