Shawn Layden, ex-director of PlayStation, expresses concern about the future of video games 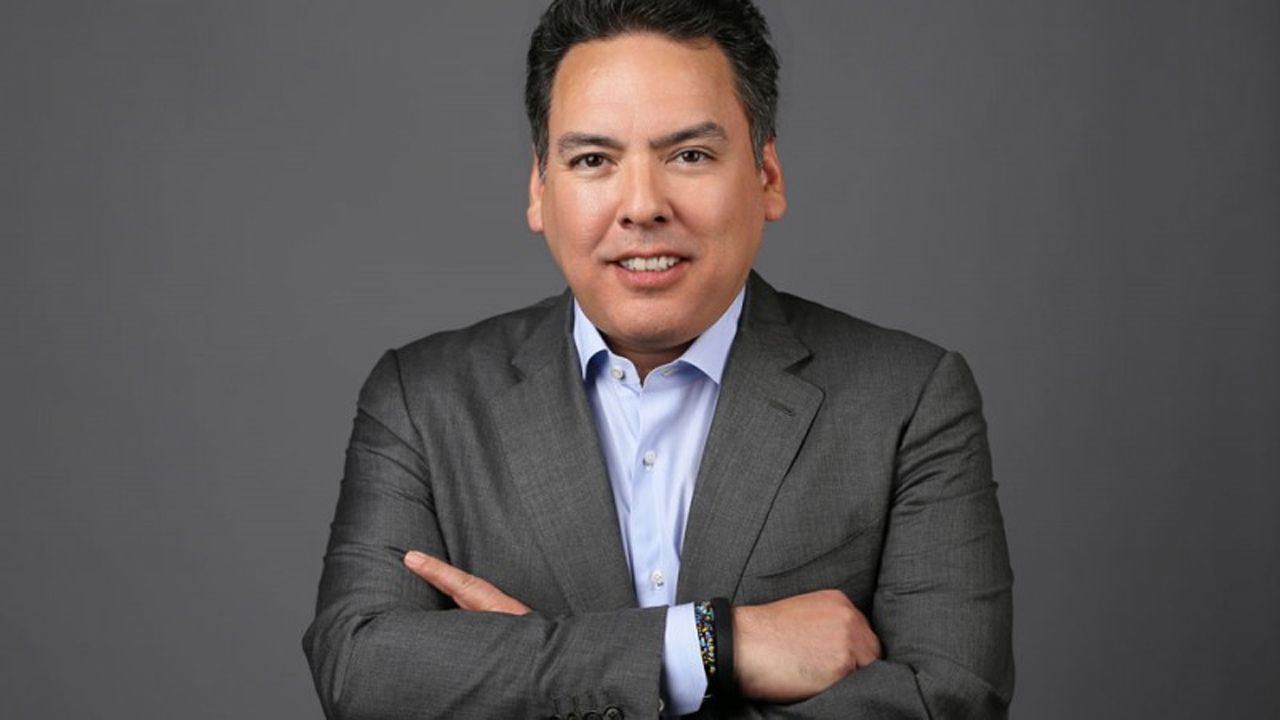 The exponential increase in investment for large launches would be unsustainable for Layden.

After decades at Sony in various executive roles, Shawn Layden, the former head of Sony Interactive Entertainment Worldwide Studios, the studio division of PlayStation, left his post after an unexpected statement on the PlayStation Twitter account. Since then, the company has been restructuring its organization chart while Layden was silent about his abrupt departure.

After almost two years, Shawn Layden has spoken about his departure from Sony and how he sees the future of video games in an interview with Jason schreier for Bloomberg. In it, Layden has shown his concern for the future of the industry of large launches and their sustainability, an industry that has continued to exponentially increase investment on its launches.

There is an exponential increase in investment in blockbustersAlthough Shawn Layden left Sony quietly, there were suspicions about problems related to an apparent power struggle with Jim Ryan, the current CEO of PlayStation, however Lyden has avoided talking about his relationship with Sony executives and has explained that after experiencing the launch of six consoles, he had ended up burned and it felt like it was a job for someone younger. Layden has assured to be very happy with his departure from the company and has shared his enthusiasm for your next project, Streamline Media Group, a gaming services company where you will perform the advisory role for your global strategy.

At the interview, Layden has expressed concern about the way video games are headed and investing in big titles, which doubles with each new generation. The budgets of the big titles in PlayStation reached 100 million dollars and according to their predictions, the equivalent on PS5 they would reach 200 million following that same curve.

The constant increase in investment in video games, which grows with each new platform, with each new generation, ends up drifting for Layden in a constant attempt to eliminate risks as much as possible in investment. This supposes the commitment to safe values ​​such as the sequels of bestselling franchises, with the stagnation creative that this supposes.

PlayStation has played a decisive role in increasing investment

Layden spoke of endless annual releases of series like Call of Duty and Madden, while chasing the latest trends, accumulating a huge number of games of a certain type while the variety disappears. Layden’s statements collide with the strategy you followed when you were on PlayStation, betting decisively on the big blockbusters with large investments and visual sections that made the roof of the industry grow.

Investment doubles with each new generationShawn Layden seems to be aware of having played an important role contributing to that escalation of large investments with huge and graphically impressive games, although at all times, the former director raised it in a romantic way, talking about the beauty achieved in these PlayStation games. Still, Layden hopes that with Streamline he can balance the weight more easily to develop great games. In his new project he seeks to attract both more developers as people who enjoy games.

Schreier shared on Twitter that in their conversation, he asked Layden about Deep down, The title of Capcom which was featured as one of the great PS4 exclusives in 2013 and the one that was never known again, but after thinking about it for a few seconds, Layden has confessed to having no idea what happened to that project. Despite Layden’s vision, from PlayStation they seek not to stop raising the bar with their games and maintain a commitment to great releases that the player will always remember.