The Egyptian Olympic team represents the continent of Africa in the upcoming Olympic Games, after the Pharaohs won the African Nations Cup U-23 Championship, and qualified with the teams of Côte d’Ivoire and South Africa.

The next Olympic Games will start in Tokyo, the Japanese capital, during the period from July 23 to August 8 of this year 2021, with the first round of the group stage of the football championship starting on July 22, 25 and 28, where the Pharaohs signed in the third group accompanied by Spain, Australia and Argentina teams.

The list witnessed the presence of the trio, Mohamed El-Shennawy, goalkeeper of Al-Ahly, and Ahmed Hegazy, defender of the Saudi Al-Ittihad team, in addition to Mahmoud Al-Wansh, defender of Zamalek club, in the list of the trio of over-age players.

Mostafa Saber, sports critic, comments in exclusive statements to “Sky News Arabia” on the state of controversy after Shawky Gharib’s choices for the Egyptian Olympic team’s list to participate in the upcoming Olympic Games in Tokyo, which is scheduled to be held this July.

Saber says: “Shawky Gharib and his device’s choices were expected, and they are the group that participated in the preparations and preparations with the device before, so they are the best possible group of young players, and some of them are expected to appear very well, especially since the Olympic team has good elements with expertise.”

And the sports critic continues, commenting on the choices of the trio over the age: “I would have liked the selection to be made at the level of all lines and not only the line of defense, especially since the Olympic team has good elements in this position. I would have preferred to include Tariq Hamed instead of Mohamed Salah to strengthen the midfield, or Hamdi Fathi, and it was possible to include Mohamed Sharif for what he offers with Al-Ahly and also can benefit from it after the absence of Salah and Mustafa Mohamed, the technical staff could have been satisfied with the inclusion of only one heart of defense.

The sports critic continues his statements by saying: “In the end, Shawqi Gharib bears his choices, and it is certain that the list was chosen according to his plan in which he will play in the Olympic Games, and we wish them success and provide the best level required of the apparatus and players and reach the farthest point in the tournament.” 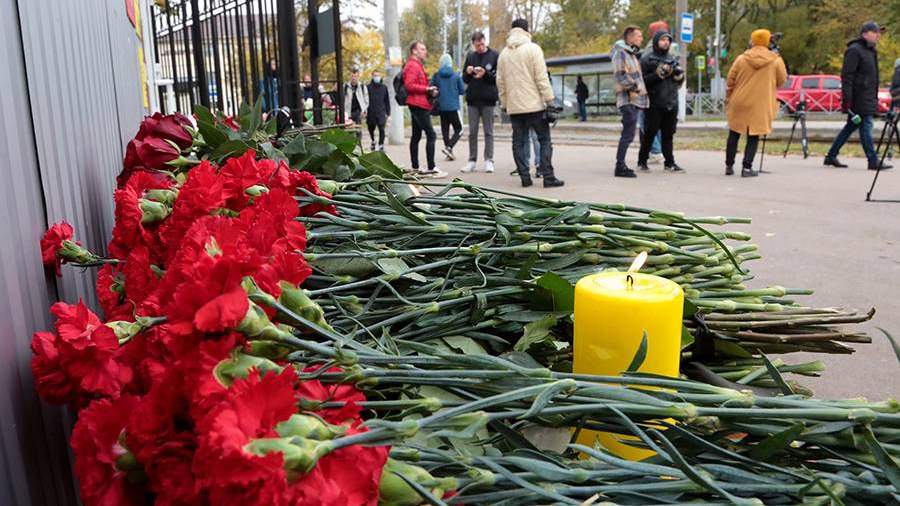 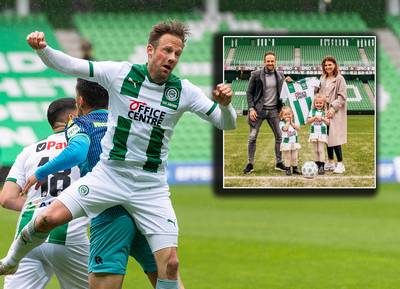 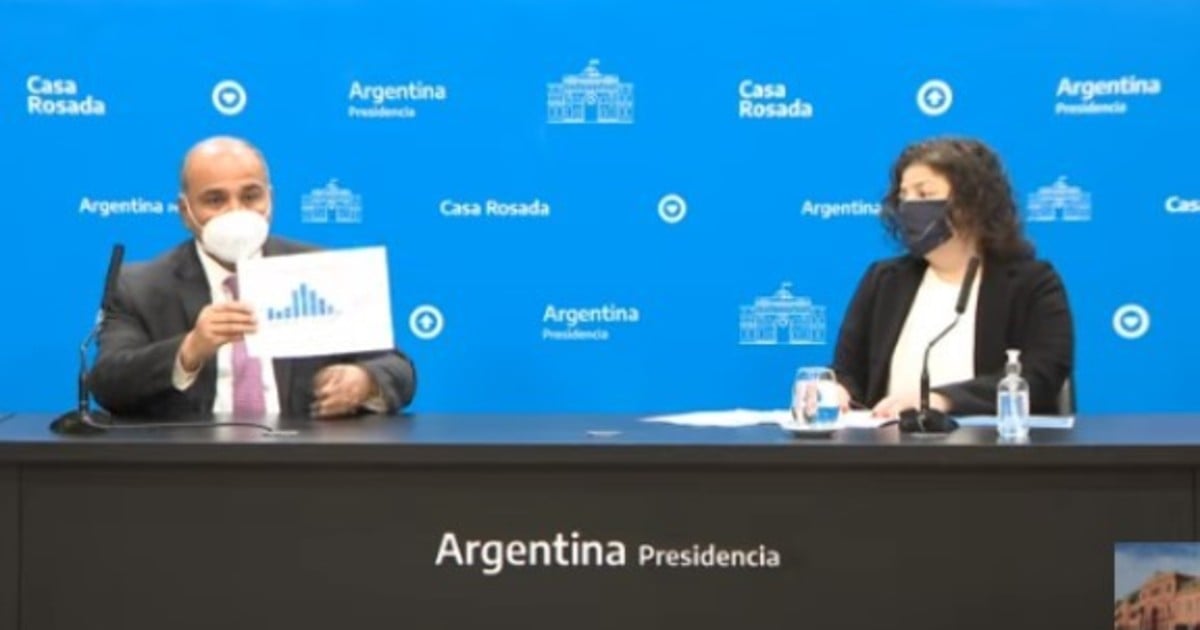 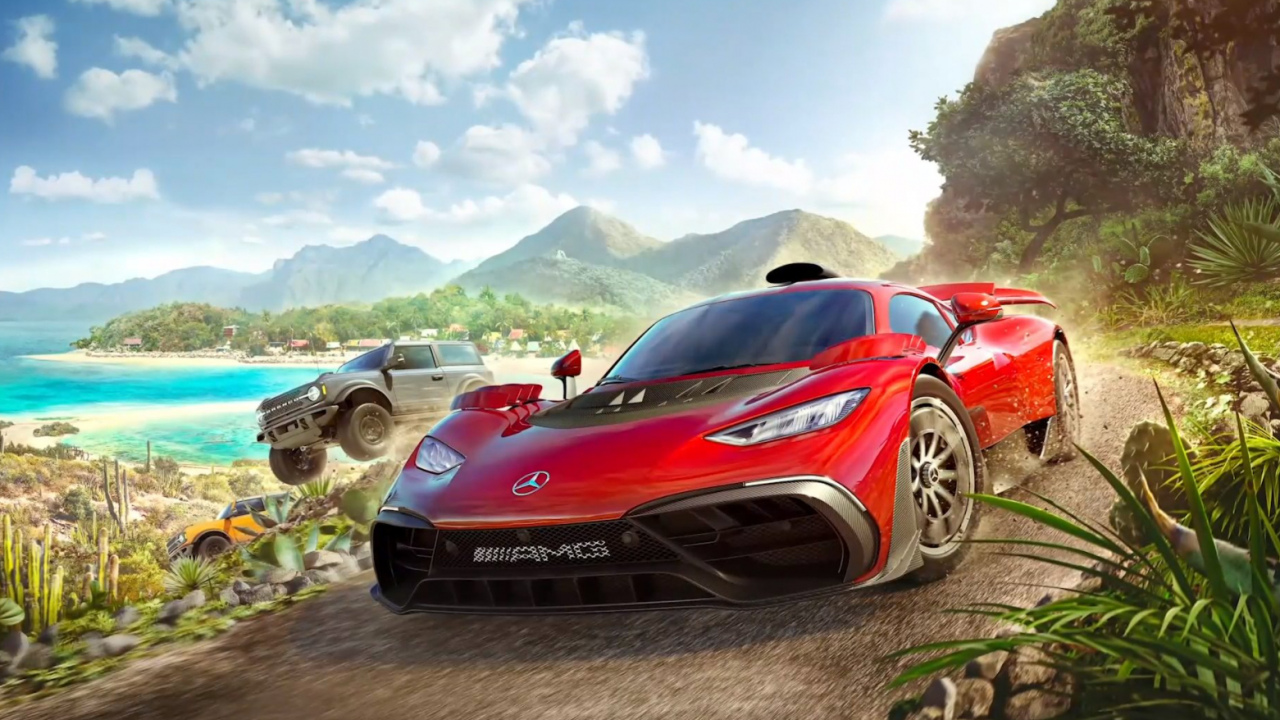