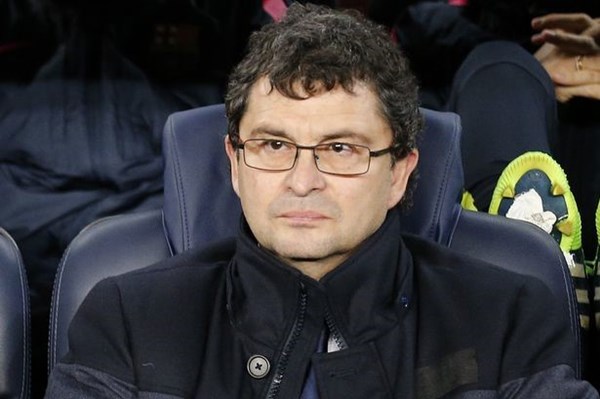 The Sharjah Football Company, in cooperation with the Department of Health Affairs and Sports Medicine, has succeeded in contracting Dr. Ricardo Bruna, the former medical director of FC Barcelona and a lecturer at the University of Barcelona, ​​to be a doctor for the first team.

Bruna is considered one of the great experts in sports medicine, as he previously led the medical staff of FC Barcelona for 25 years, and supervised the first team, the academy teams and the women’s teams in the Catalan club, where he worked directly with the first team since 1997 with 9 different coaches, which is Specialized in sports injuries, for which he obtained a master’s degree from the University of Barcelona, ​​with extensive experience in the treatment of tendon and muscle injuries.

He also obtained a doctorate in injuries and genetics, and the arrival of Dr. Bruna to supervise the medical staff in the first team in Sharjah Club is a great leap in the field of care and treatment of players’ injuries promptly and professionally, and to complement the efforts of the Department of Health Affairs and Sports Medicine to attract the best medical competencies, which are in the interest The team, Dr. Bruna is expected to join the team starting from the tenth of July.