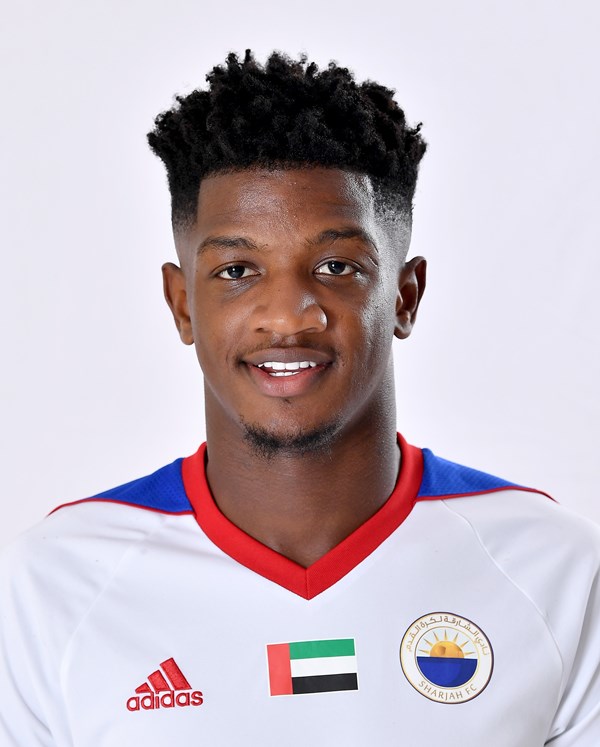 Sharjah Football Company renewed the contract of midfielder Majid Sorour, “23,” for a period of 3 years, until 2024, and thus the management of the “king” settled this file, about which the great controversy took place in the last period.

A step within the management’s policy of preserving the talents of the club’s children, and earlier it succeeded the renewal with winger Saif Rashid, and the extension of contracts for Shaheen Abdul Rahman, Abdullah Ghanem and Hamad Jassim, alongside the rising goalkeeper Hammoud Hawij.

Majid Sorour’s renewal step comes after a successful knee surgery in the Portuguese capital Porto, after he was injured in the Sharjah and Al Jazira match in the Arab Gulf League, and he participated in 15 matches (1091 minutes).

Shaving your face has become a trend among girls on TikTok

An electric car can save you more than 9,000 euros