Sharjah Police: There is no truth to the news circulating about amending the status of residence violators in the emirate 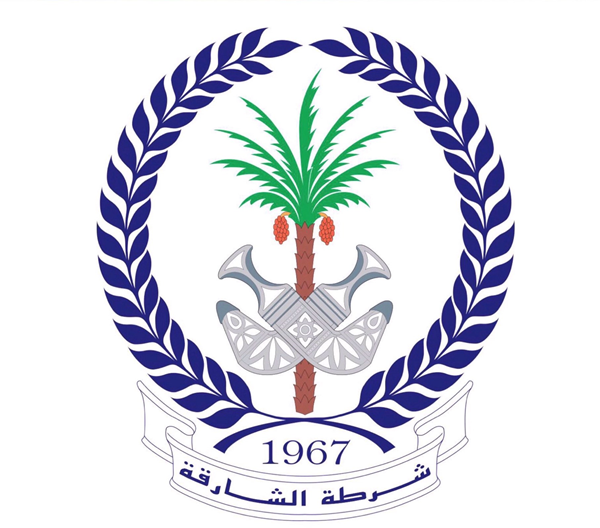 The General Command of Sharjah Police confirmed that the main source of information related to residency violators is the relevant and competent authorities, warning against spreading rumors or re-circulating unreliable information on social media, as it is a crime punishable by law.

Sharjah Police called on all individuals to investigate the source of the information and take it from its official source before circulating it, and to refer to the official platforms of the competent authorities to ensure the credibility of the news and information circulated, as these authorities are keen to issue reliable data and news in the languages ​​of the target, to ensure the accuracy of the information circulated.

This comes in the wake of the influx of a large number of Asian workers to inquire about information circulated on social media regarding amending the status of residence violators, in exchange for a small fee to be paid through one of the service centers in the emirate.

The Sharjah Police General Command affirms that it has all the technical and technical means, through which it is possible to pursue and control the source of these false rumors and their promoters, and to submit them to the judicial authority in order to preserve the security and stability of society.

There is no truth to the news circulated about amending the status of residence violators
Sharjah Police warns against circulating rumors on social mediahttps://t.co/aN9WJv2KV5 pic.twitter.com/rvlw1Zdrfp

Who will be in the Rutte IV cabinet?

Pressure on Solskjaer increases after rout against Liverpool

Finally Klay Thompson, 30 months later: “I’ll remind everyone who I am”