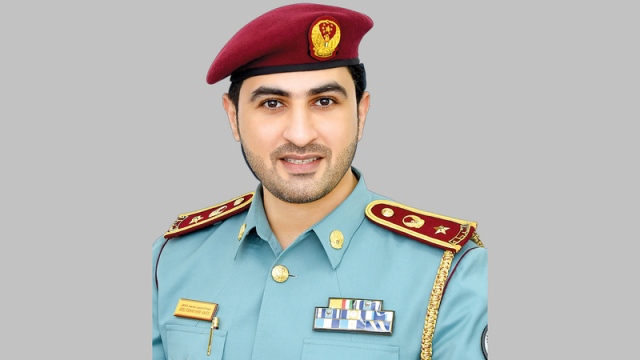 Sharjah Police reported that 64,000 vehicles were renewed during the first quarter of this year, pointing out that the Sharjah Vehicles and Drivers Licensing Department is carrying out an awareness campaign under the slogan “Renew your vehicle”, in order to achieve the Sharjah Police General Command’s strategy, consistent with the Ministry of Interior’s strategy to Make roads safer.

The head of the Vehicles Licensing Department, Lt. Col. Abdul Rahman Khater, affirmed that the main goal of the ‘Renew Your Vehicle’ campaign is to reach the highest levels of traffic safety for all road users and visitors, by urging and educating vehicle drivers on the need to periodically inspect vehicles when renewing their vehicles, in order to avoid traffic violations. And in order to protect vehicle drivers and road users, especially since these vehicles may not be suitable for traffic on the roads, either due to mechanical faults or tire damage and other problems that may be unclear, and only appear through a comprehensive periodic inspection when the vehicle is renewed, It may be the cause of dangerous accidents that put their lives at risk.

He added that the campaign saved a lot of effort on vehicle drivers, through the educational and awareness programs it contained, pointing out that 64 thousand and 841 vehicles were renewed during the first quarter of this year, calling on vehicle drivers to renew and inspect them, to ensure that the vehicle is free from defects, which in turn May cause accidents on the roads, in order to preserve the safety of drivers and road users.