Sharjah City Municipality confirmed its keenness to provide public parking spaces throughout the city of Sharjah, and to prevent their misuse by subjecting them to fees and continuous inspection, pointing out that it has closed 14 dirt parking spaces distorting the civilized appearance, since the beginning of this year, after monitoring many negative behaviors in them. Which distorts the general and aesthetic appearance of the city, such as leaving vehicles for long periods and parking randomly, which leads to excitement, and the accumulation of dust and dirt.

The municipality explained to “Emirates Today” that it is currently carrying out a comprehensive survey of some vital areas in preparation for providing public parking in them and subjecting them to fees, after they are equipped according to the best standards and specifications with the aim of harnessing them to the public and visitors of various areas.

The Director of the Public Parking Department, Hamed Al-Qaed, confirmed that the municipality has subjected about 1,700 parking spaces to fees in different areas, since the beginning of this year, with the aim of providing the largest possible number of parking spaces, especially since the city of Sharjah is witnessing an urban and population growth.

See also  Surfing: Tatiana Weston-Webb falls in the round of 16 of Pipeline - ISTOÉ DINHEIRO 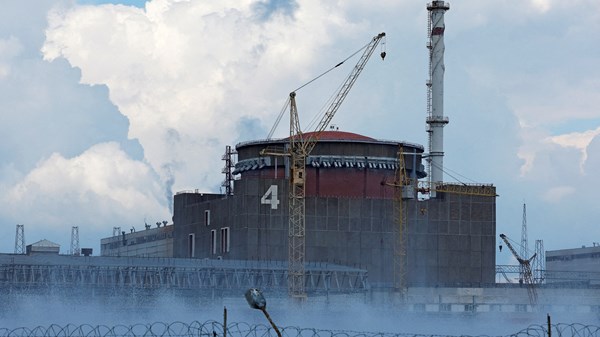