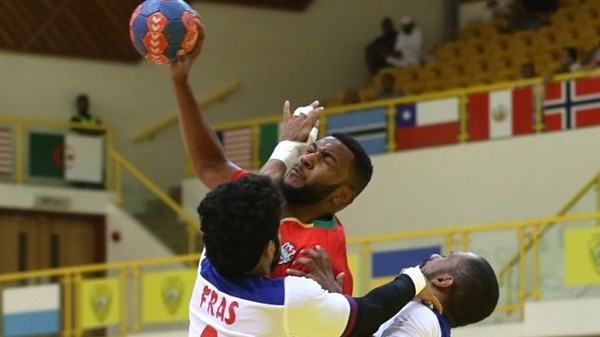 Rida Saleem (Dubai) – The Rashid bin Hamdan hall at Al Nasr Club will witness tomorrow evening the final match in the final round of the Emirates Handball Cup for men, which brings together Sharjah and Al-Ahly youth, and in light of its result, the champion of the eighteenth edition is determined, as Sharjah is unique with several opportunities to win the cup By winning, drawing, or losing, until a difference of 11 goals, while there is one case for Shabab Al-Ahly winning the Cup, which is a victory with more than 12 goals.
Sharjah had settled the confrontations between him and Al-Ahly youth from the beginning of the season, where he won the league and surpassed him in the final of the Cup of His Highness the President of the State postponed from last season, and the match between them is the third this season and the second final in a row.
While Al Ain enters the third team in the competition as the third party in the final round, but it only has the opportunity to get second place, despite being at the top after the second round with 4 points, followed by Sharjah with 3 points and the third, Shabab Al Ahly, one point.
Al-Hand Union had decided to count Shabab Al-Ahly as a 10-0 loser, after it involved 3 resident players in its match in front of Al Ain instead of two, which prompted Al Ain to stage a protest, and the union actually accepted the protest and decided to lose Al-Ahly youth and fined them 4 thousand dirhams, which prompted the club To take legal action to preserve his rights.

Eric Garcia will probably not return to FC Barcelona until the summer!

FC Bayern Munich: This is how the master tackles his construction site defense – WELT