Sharapova refused to cooperate with Tinkov 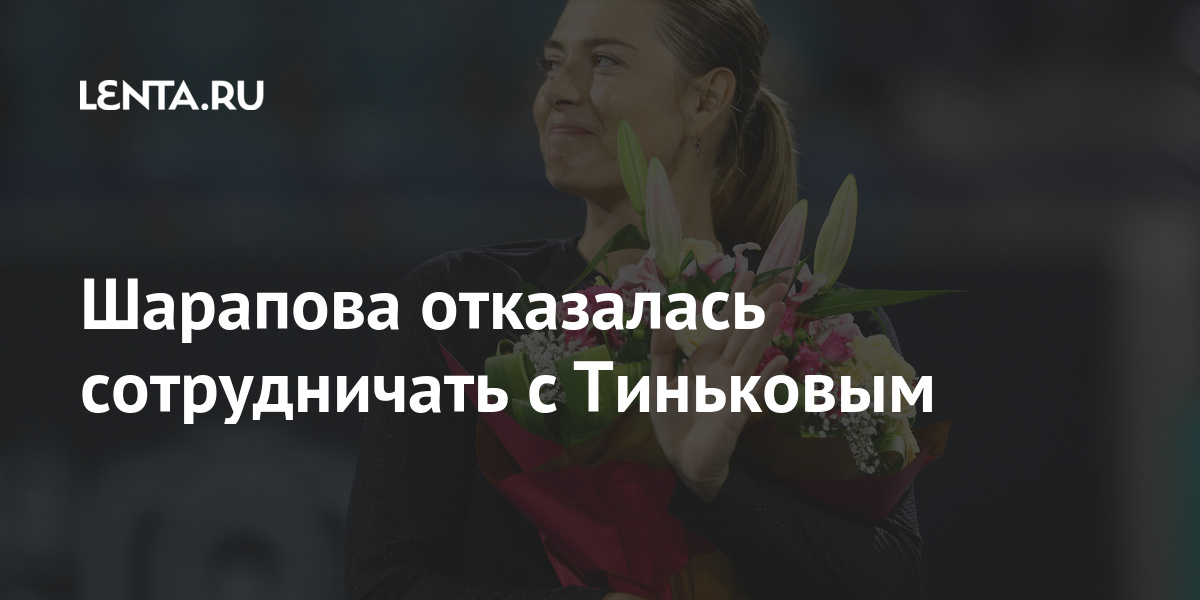 Russian businessman Oleg Tinkov admitted that tennis player Maria Sharapova refused to cooperate with him in the advertising of Tinkoff bank. He spoke about this in the show “Business Secrets” on Youtube…

According to the businessman, the 33-year-old athlete even took part in a photo shoot in Los Angeles, but the deal fell through.

“As I understand it, her agent talked her out of it. They say, do not mess with the Russians. Some kind of left one, I didn’t like it right away. They called later and offered to destroy the photographs, they refused to sign the contract, ”said the 53-year-old businessman.

In November 2020, the Romir research holding compiled a rating of athletes most trusted by Russians. Sharapova was among its leaders. The first place was taken by the former gymnast Lyaysan Utyasheva.

In February 2020, Sharapova announced her retirement from the sport. The Russian is the winner of 39 tournaments of the Women’s Tennis Association (WTA), in 2005 she was the first racket in the world.