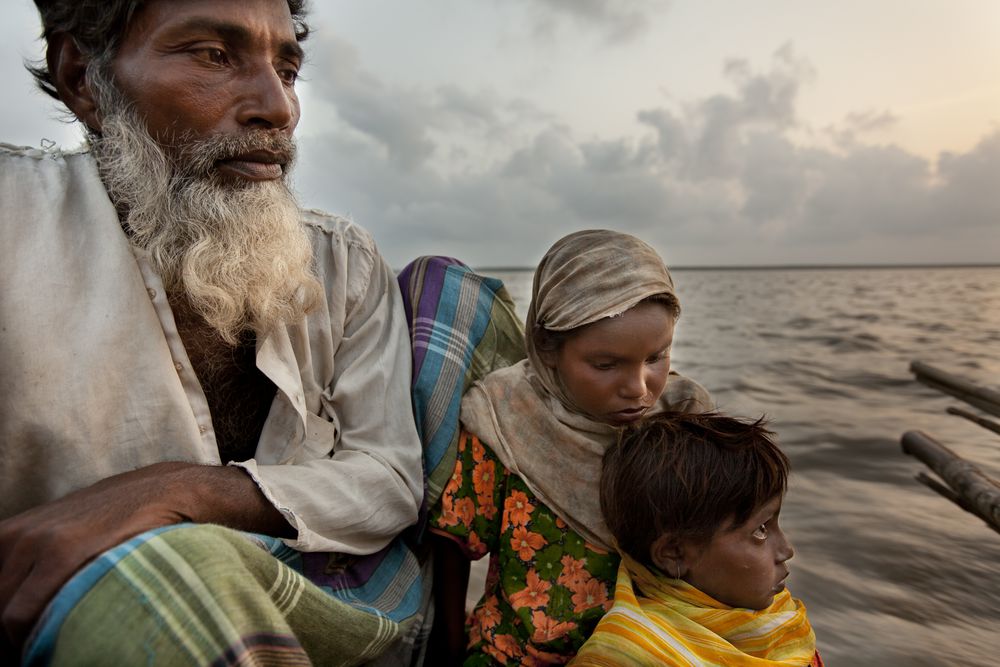 In mid-November 2018, while in prison, the photographer, writer and activist, Shahidul Alam (Dhaka, Bangladesh, 1955) received a letter from the writer Arundhati Roy. More than one hundred days had passed since, on the night of August 5, 30, plainclothes policemen broke into the artist’s home. Handcuffed and blindfolded, he was taken to a police station and tortured. Hours before, on the television network Al Jazeera, the author had expressed his rejection of the brutality exercised by the security forces in order to quell student protests against road insecurity. It was not the first time that he had raised his voice in favor of social justice. Accused of defaming the government, he was sentenced to preventive detention. “I think the tide will turn. It will. Should. This foolish and myopic cruelty will give way to something kinder and more visionary. This particular malaise, this attack of ill health that has engulfed our planet will pass, ”Roy wrote in his letter.

The incarceration of the photographer in the Keraniganj prison in Dhaka triggered an international campaign that involved leading figures in society, including ten winners of the Nobel Peace Prize, as well as artists and writers and hundreds of citizens demanding his immediate release; would occur on November 20, 2018. And it is precisely the powerful expression used by the Indian author in her letter, the tide will turn, the title of a book that the Steidl publishing house dedicates to Alam: The Tide Will Turn, mainly focused on the author’s experience during his arrest. “If you don’t make certain people feel uncomfortable with your presence, you are probably doing something wrong,” defends the author, who since the mid-eighties has been using his camera as a weapon against abuse and corruption of power and in defense of democratic values. Similarly, The Rubin museum in New York dedicates a retrospective to him, Truth to Power. “A tribute to the many acts of resistance that take place in different parts of the globe and that offer hope to those who continue to think that a better world is possible,” he highlighted.

Shahidul Alam, more than a witness

There are more than 40 images that make up the exhibition, which alludes to two fundamental themes to which the photographer has referred throughout his consolidated career: the question of how to document what is sensed but not seen, and his concern with the narrow narrative and stereotypes established in the West about what he calls “the majority world”, and which is normally referred to as the ‘third world’ or the ‘developing countries’. “We live in a world very saturated with images. Photography is very powerful, very compelling. Linked to it is the notion of truthfulness, which can be as powerful as it is harmful, ”says the author in a video made on the occasion of the 2019 Infinity Award, which he was deserving of. “I have nothing against western photographers who work in my country, my concern is that until very recently there was only their monopoly to tell our stories.”

Coming from a family with few resources, he came to the UK at the age of 17, two years after the civil war broke out that culminated in Bangladesh’s independence from Pakistan. He was preparing a doctorate in chemistry in London when he began to take part in events organized by the Socialist Workers’ Party, there he was for the first time aware of the power of photography as a weapon, and of his commitment as a political activist as a continuous battle. Thus, on his return to his country in 1984 he would begin to document the protests against President Hussain Muhammad Ershad, with a style within the aesthetic tradition promulgated by Magnum. It would not take long for him to found in Dhaka with his partner, the anthropologist and writer Rahnuma Ahmed, the Drik Picture Library, a photographic agency, as well as Pathshala, the first photography school in South Asia, and the Chobi Mela International Photography Festival, in order to challenge western stereotypes. “To fight a battle you need soldiers,” says this author recognized as ‘Person of the Year’ by the magazine Time in 2018.

Their recognition does not stop there. In 2003 he became the first color photographer to chair the prestigious international jury of the World Press Photo. Legendary graphic editor John Morris would describe My Journey as a Witness –a monograph that covers the work of the Asian photographer and that was published in 201— as: “The most extraordinary book made by a single photographer since a messenger brought me a copy of The decisive moment by Henri Cartier-Bresson in 1952. It is not a question of comparing these books, although both have more or less the same weight ”.

His style, as impetuous and provocative as it is intimate, reflects the indissoluble link between art and politics in the life of the author who has portrayed war, famine, political oppression, ecological devastation and the energy that beats in the streets of Bangladesh. “Your work is light, and it illuminates, both because of the love and the anger born that it transmits by being a first-hand witness of the things you have witnessed,” Roy wrote.

In the life of the photojournalist there is a clear before and after since his incarceration; “I used to ride my bike and wander the streets to talk to people, that was the nature of my work,” he acknowledged in a recent interview published by the digital magazine Its Nice That. “To be able to do that today I must not carry a mobile phone, since I can be monitored. I must constantly let my acquaintances know where I am, and I no longer travel alone. This was something unknown to me in the past to which I must adapt now ”. 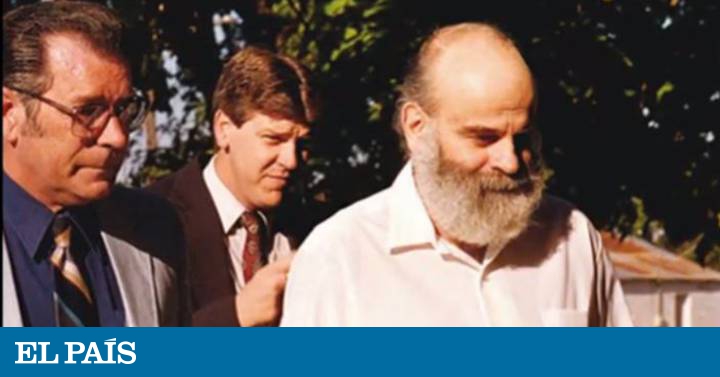 The retired sergeant who exterminated his family at Christmas