by Bhavi Mandalia
in Entertainment
0
0
SHARES
11
VIEWS
Share on FacebookShare on Twitter
Bollywood actor Shahid Kapoor is very active on social media and keeps sharing his updates for fans. According to reports, Shahid Kapoor is shooting for his upcoming film ‘Jersey’. Recently, Shahid Kapoor has shared a video that will make anyone laugh.

Shahid Kapoor shared the video on Instagram
Shahid Kapoor shared a video on his Instagram account on Monday. In which he is seen sitting in a car listening to songs. Listening to the songs, he suddenly starts giving strange expressions, which no one will be able to live without laughing. Actor wrote the mood with the video. Fans are commenting heavily on this video of Shahid Kapoor. One fan wrote, “Shahid bhai NCB will come home, don’t do such a thing.”

Shooting in Dehradun with Mrinal Thakur
It is being told that Shahid Kapoor has resumed shooting for his upcoming film Jersey. He is shooting the film with his co-star Mrinal Thakur in Dehradun. This film is being directed by Gautam Tinnori. The release date of the film has not been announced yet.

The film ‘Jersey’ is the story of the cricketer
Shahid Kapoor’s film ‘Jersey’ is a Hindi remake of the Telugu superhit film made by the same name. This is the story of a cricketer who is trying to make a place in the national team in his thirties. Pankaj Kapoor will be seen in the role of Shahid Kapoor’s father in the film. At the same time, actress Mrinal Thakur will be seen in the film.

‘Taarak Mehta Ka Ooltah Chashmah’ Despite working with Salman Khan, Jethalal could not find any work 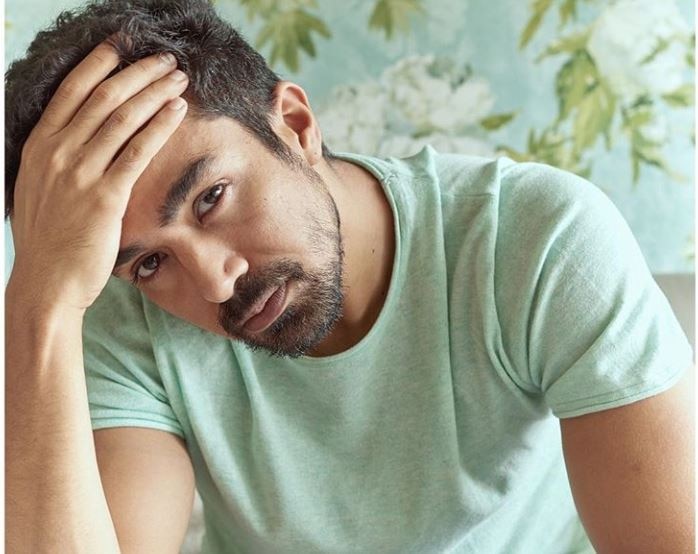 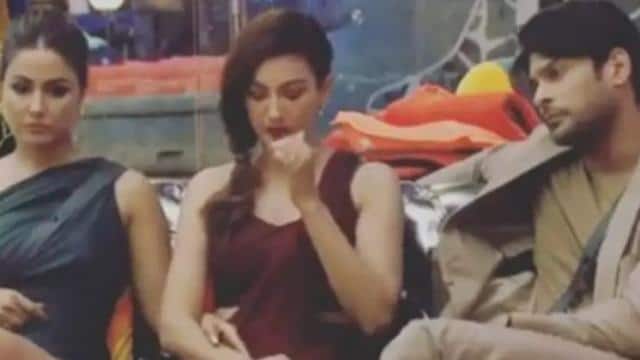 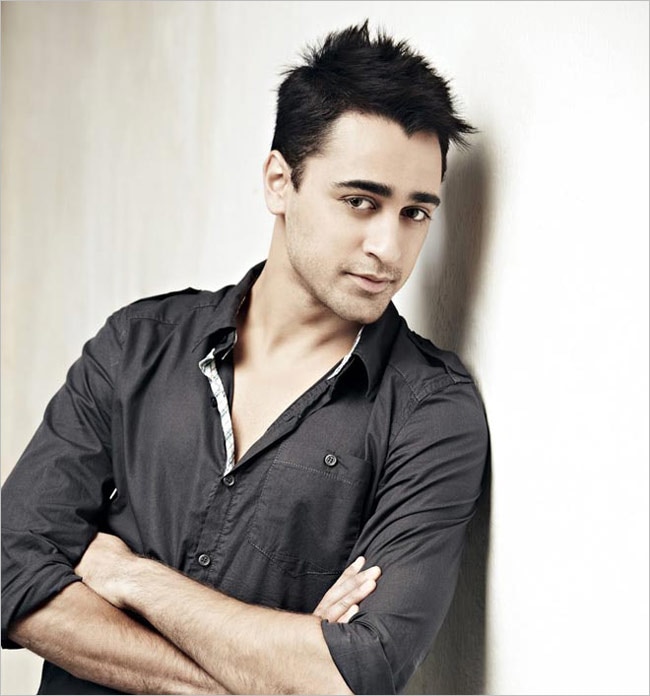 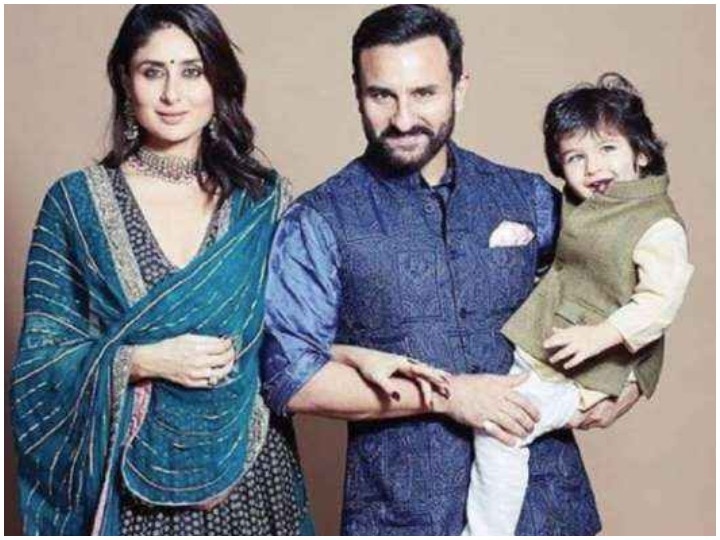 'Taarak Mehta Ka Ooltah Chashmah' Despite working with Salman Khan, Jethalal could not find any work

Troubled by financial crisis, Barabanki’s family attempted self-immolation in front of UP assembly

IPL 2020 CSK vs SRH: Captain Dhoni gave special advice to CSK team after the match on the point table