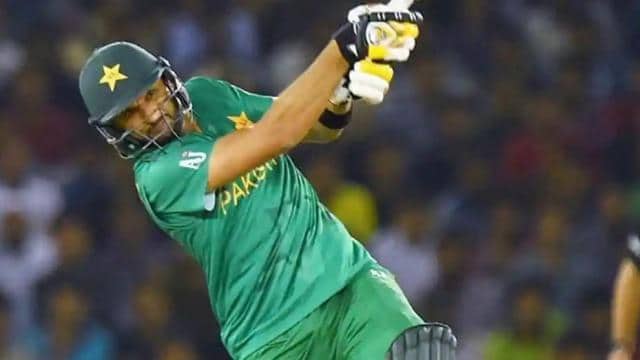 The Lanka Premier League is finally set to begin on 26 November after being postponed due to the Corona virus. Several international players are also expected to play in this Sri Lankan T20 League, but players like Chris Gayle and Lasith Malinga have dropped out of this T20 League before the start of the tournament. Former Pakistan all-rounder Shahid Afridi has been appointed as the captain of the Galle Gladiators team.

Galle’s team was earlier to be handed over to Pakistan’s wicketkeeper batsman Sarfraz Ahmed, but he will be traveling with the team to New Zealand in December, seeing that Afridi has been made the captain of the team. Pakistan businessman Nadeem Omar bought Galle’s team and made Afridi captain, saying, “Afridi will now captain this team, as he is the most experienced player in the team.”

Recently, Pakistan fast bowler Sohail Tanvir was found to be Corona positive after arriving in Colombo and is currently in isolation. Wicketkeeper batsman Kamran Akmal has also withdrawn his name from this league. Total teams are participating in the Lanka Premier League and the tournament will begin on 26 November and the final will be played on 16 December.

Know – 6 states Kerala, Maharashtra, Delhi, West Bengal, Rajasthan and Uttar Pradesh, where more than 60% of the cases are coming.