Sha’Carri Richardson positive for cannabis: goodbye to the Tokyo Olympics 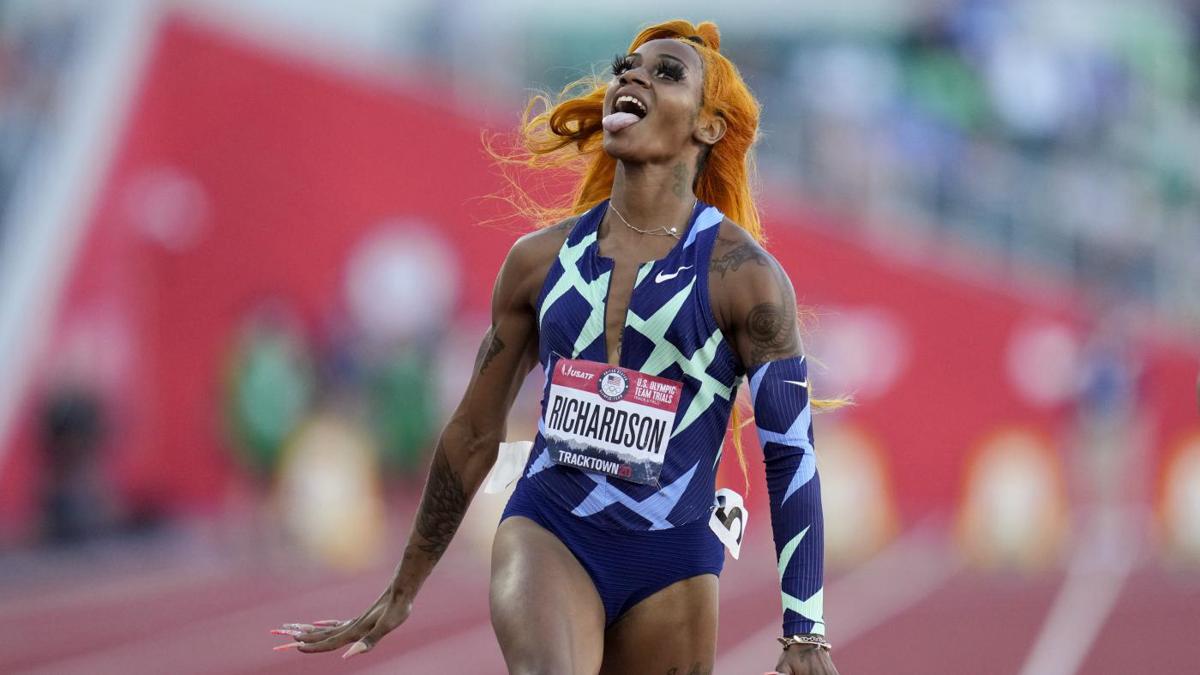 The American athlete Sha’Carri Richardson she was banned for a month for being positive for marijuana and therefore will miss the Tokyo Olympics.

The 21-year-old Texan won the Olympic trials on the 100 meters in June and, in the previous months, set the sixth fastest time, but she threw away the opportunity to compete for an Olympic medal: “Don’t judge me: I’m just a human being … that runs a little faster than the others “.

Sha’Carri Richardson explained that he had resorted to cannabis to overcome a difficult moment: the disappearance of his mother, which took place a few days before the trials: “I apologize for not being able to control my emotions. I’m only 21 years old, I will be able to make up for it in the future thanks to my natural talent: I have never used steroids or anything else. I accept the sanction for marijuana, but at the end of the disqualification I will return “