Shabab Al-Ahly “The King of the Triple Crown” 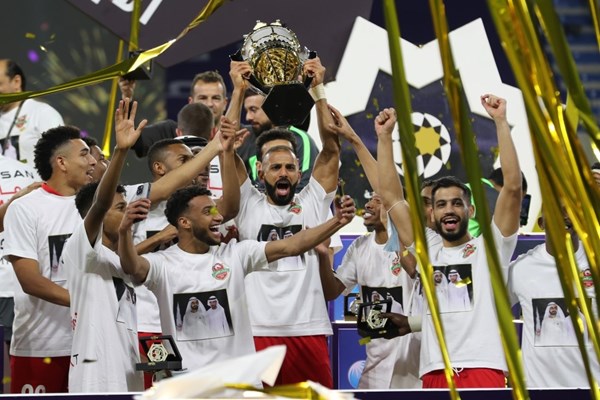 Mounir Rahmeh (Dubai)
Out of four local competitions in UAE football, Al-Ahly youth leads three of them, namely the President’s Cup, the Arabian Gulf Cup, and the Super Cup, so that the “Knights” tighten their grip on titles and tournaments, recording a clear advantage over the rest of the other clubs, in a rosy march. For “The Castle of Successes.”
By crowning the Super Cup, and winning its fifth title, yesterday, Al-Ahly youth strengthened their uniqueness at the top of the crowned champions, in the era of professionalism, with a difference of two titles from Al-Ain and Al-Wahda, their closest chasers, after they had previously occupied the top of the crowned leaders of the President’s Cup with 9 titles, and the Arabian Gulf Cup, with four titles While the “Knights” are in second place in the league, behind Al Ain, “the first leader”, a difference of 6 full tournaments.

Winning the first titles this season introduced optimism to the Shabab Al-Ahly family to win more championships in the rest of the competitions, especially since the team is a strong competitor in the Arab Gulf Cup and the President’s Cup, and a great candidate for adding more successes.
Mahdi Ali, the “engineer” of winning the Super Cup, confirmed that his team aspires to win the “Triple” this season, indicating that his first title at the local level encourages him to continue working with great desire, in adding more tournaments to the club.
The coach of Shabab Al-Ahly is counting on the players’ acceptance of the coach and the great cooperation he found in training, in order to continue correcting the image of the “Knights” and return him to normal, a strong competitor in all tournaments.
He added that completing the classes during the coming period with the return of the injured helps to develop performance and level, and helps the technical staff to successfully implement their technical ideas. 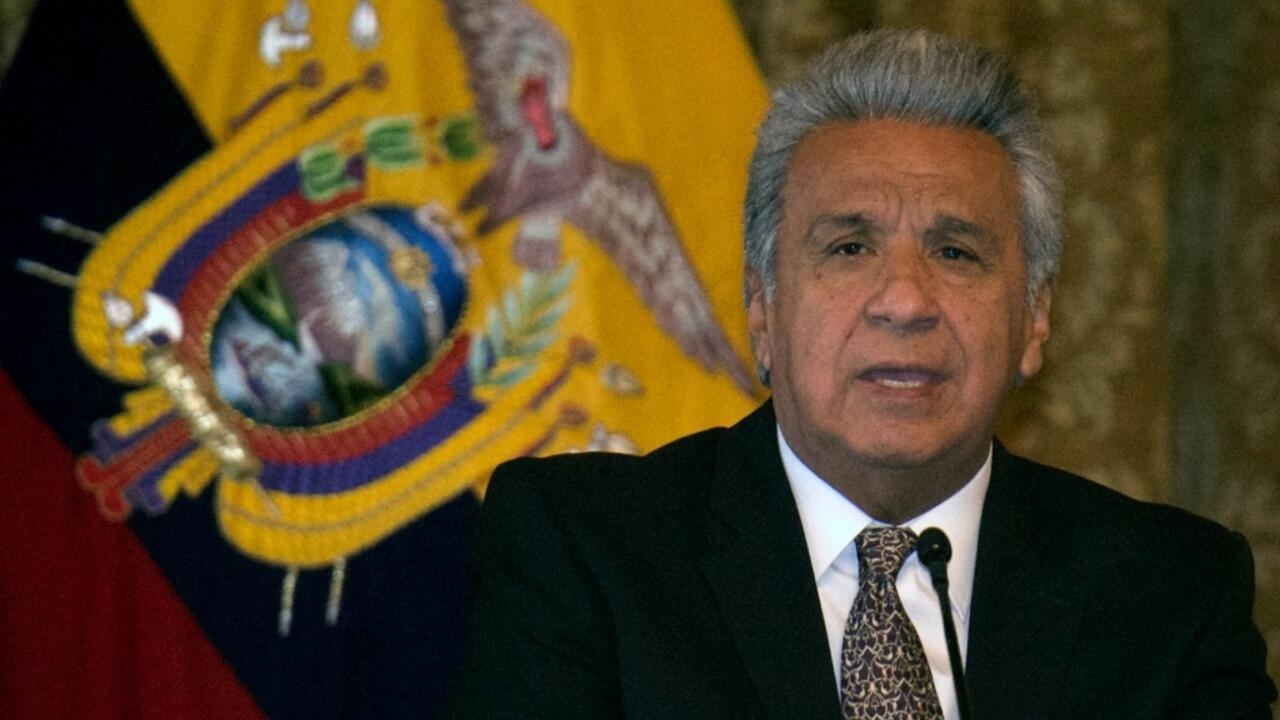 Scientists have counted about 40 thousand variants of the coronavirus