Shabab Al-Ahly achieves the full mark in the “Gulf Basketball” 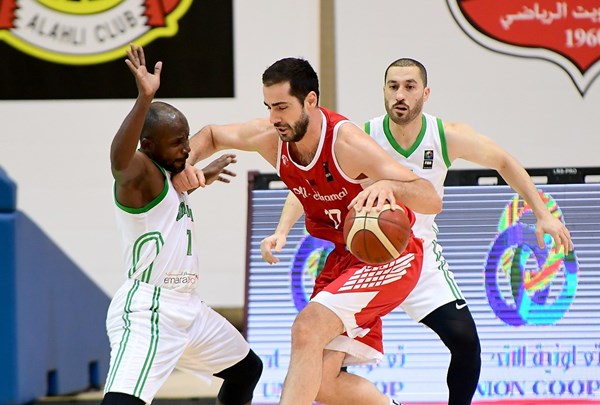 Shabab Al-Ahly achieved the full mark in the Gulf Clubs Basketball Championship “Gulf 40”, which was hosted by Shabab Al-Ahly Club, by defeating the Qatari North 114/88, which is the fourth victory in a row, to raise its score to 8 points, topping the summit in merit.

The quarters of the match ended with a score of 29/24, 25/26, 36/20, 24/18, and the Knights excelled despite playing the match without the foreign duo Taylor and Brandon, who were injured, as the first was injured during the team’s previous match against Kuwait Al-Kuwait, while the second participated In a few minutes in front of the North before he came out of the injury.

Ahmed Omar, the Al-Ahly youth coach, pushed a large number of team players, who did not participate in the previous matches, and it was a suitable opportunity for them to qualify for the golden square, where the Knights meet against the Saudi victory on Friday evening.