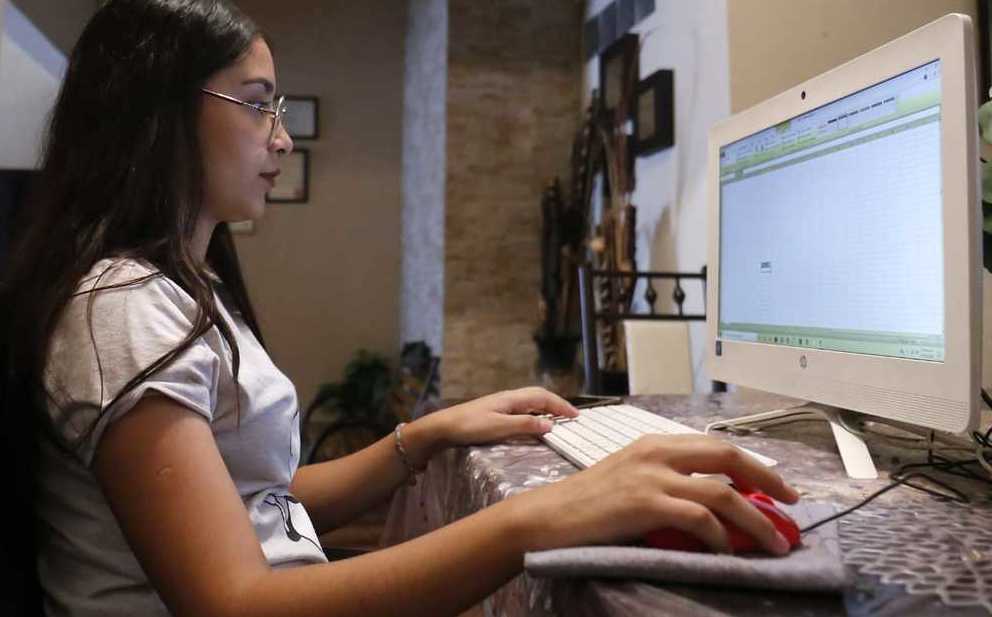 The Ministry of Public Function (SFP) plans to modify the rules for federal public servants who have returned to work in person in public offices and now will no longer ask you to take a covid test, as stipulated by the agreement at the end of July.

The leader of the Federation of Trade Unions of Workers at the Service of the State, Joel Ayala, had stated that the cost of said tests would have to be absorbed by the federal government.

In an agreement published in the Official Gazette of the Federation (DOF) on July 20, the Public Function reported that as of August 2, only public employees who have completed their covid vaccination scheme would return to work in person. -19 and what prior to their reinstatement, they would have to undergo a detection test for the SARS-COV-2 virus.

Given this approach, the SFP prepared a modification to its agreement of July 30, still pending publication in the DOF and available only on the page of the National Commission for Regulatory Improvement, in which the obligatory nature of the negative covid test was omitted.

“The return to face-to-face work in the physical facilities of the Federal Public Administration agencies and entities, of the public servants who completed the immunization process against covid-19, seeking to mitigate the risk of contagion through health and safe distance measures determined by the Ministry of Health”Says the draft agreement.

Otherwise, the agreement would remain the same for those who have not been fully vaccinated, with remote work measures, alternate work days, staggered hours and work sessions through electronic means.