Sevilla pressures the Board to know the allowed capacity 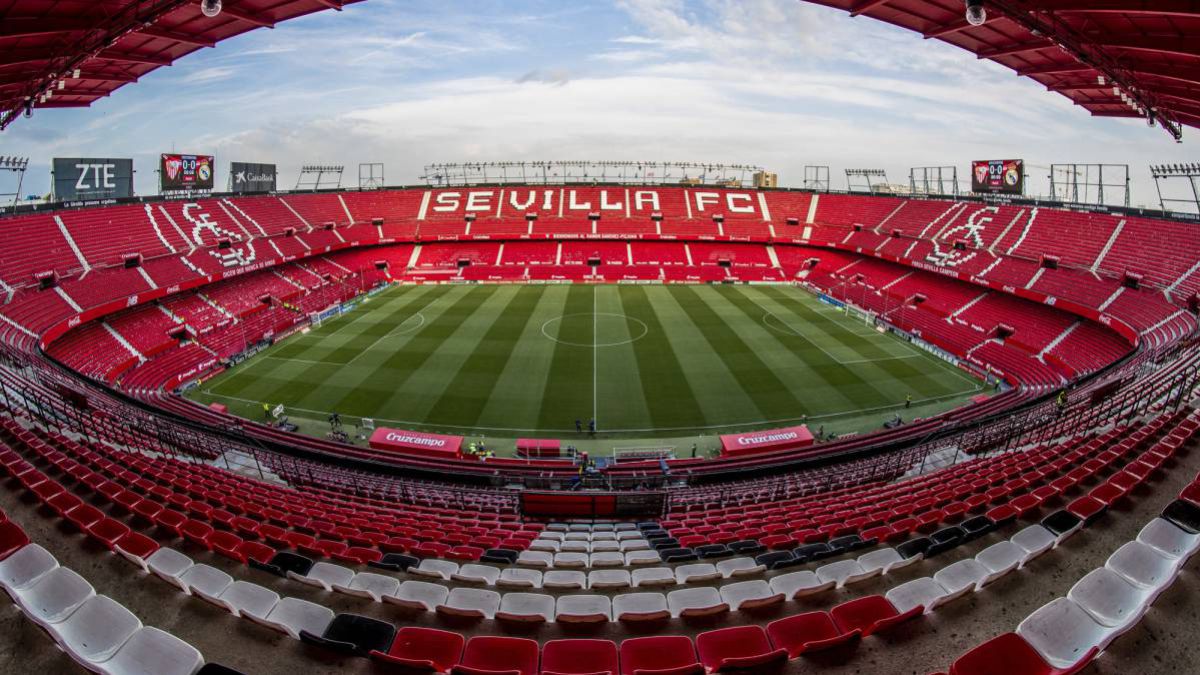 Sevilla issued a statement on its website in which it urges the Junta de Andalucía to pronounce as soon as possible regarding the number of fans who will be able to attend Sánchez Pizjuán next Sunday. Rayo’s visit will finally mean the opening of Nervión to the Sevilla fans, but the club wants to have everything under control for organizational purposes.

The statement is as follows: “The provincial delegation of the Andalusian Regional Ministry of Health will not pronounce, in principle, until this Wednesday on the capacity that it will allow at the Ramón Sánchez Pizjuán stadium next Sunday in the match in which Sevilla FC opens the league against Rayo Vallecano (10:15 pm).

Sevilla FC has studied and proposed several possible scenarios depending on the final decision of the Board both in terms of capacity and other complementary measures that must be fulfilled by subscribers who can access the Nervión stadium. As soon as it has the information in this regard, it will inform its members of how both the distribution of seats that are available will be organized, as well as the attendance at the meeting.

In any scenario, following the established protocols will be our highest priority, with the safety and health of our fans and employees as the first premise “.