Aizawl / Silchar
There have been violent clashes between the people of Assam and Mizoram. After several people were injured in this, there has been a situation of tension on the border of both the states. Aizawl police officer said several people, including four people from Mizoram, were injured in the violent clashes that lasted for hours. Now the situation in the area is under control. Which is in the Kolasib district of Mizoram and Cachar district of Assam. On the other hand, Mizoram Home Minister said that Union Home Secretary Ajay Bhalla will preside over the meeting with the Chief Secretaries of Mizoram and Assam on Monday in view of violent clashes along the state border.

The police officer said that the Mizoram government has deployed Indian Reserve Corps in the violence-hit areas, which are located near Vairangate village in Mizoram and Lailapur in Assam. Vairangate village in Kolasib district of Mizoram is the northern part of the state, through which National Highway-306 connects Assam to this state. At the same time, Lailapur in Cachar district of Assam is its closest village.

This is how violent clashes took place
DCP H Kalthalangliana of Kolasib district said that some people of Assam allegedly stoned a group near the auto rickshaw stand on the outskirts of the border village on Saturday evening with sticks and sticks. After this, people of Vairangate village gathered in large numbers. He said that despite the prohibition imposed in the area, angry mob of Vairangate village set fire to about 20 makeshift huts and shops on the national highway belonging to the people of Lailapur village.

Four people of Mizoram injured
The DCP said that several people, including four people from Mizoram, were injured in this violent clash that lasted for hours. He said that a person injured in the clash has been admitted to the Kolasib District Hospital, in which his condition remains critical due to a deep wound in Gagardan. At the same time, three people were treated at the public health center of Vairangate village.

CM of Assam and Mizoram talk among themselves
Meanwhile, Assam Chief Minister Sarbananda Sonowal spoke to Mizoram Chief Minister Zoramthanga about the violent clash on the inter-state border. During this time, both were also informed of the current situation to the Prime Minister’s Office and the Ministry of Home Affairs.

Sonia Gandhi’s attack on the government, said – the voice of the downtrodden is being suppressed, is this the new Rajdharma 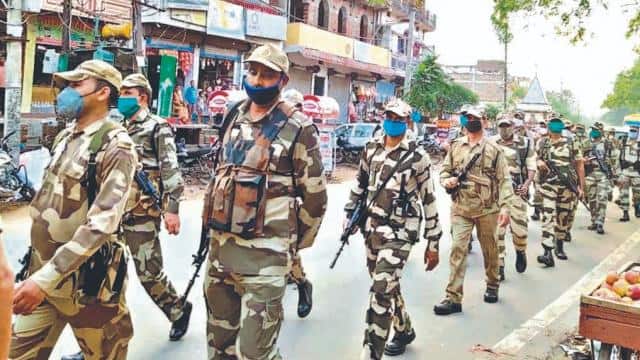 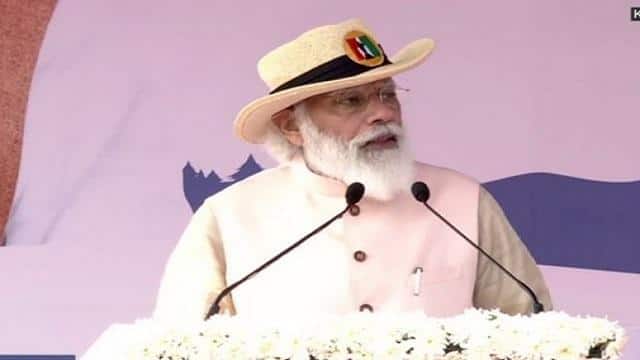 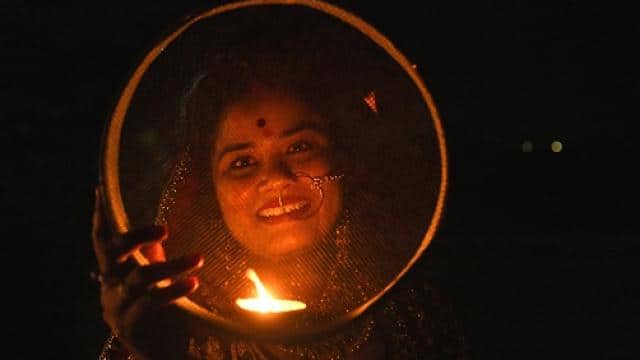 When Shahrukh Khan made Gauri an idiot, Darjeeling had promised Paris for a honeymoon