A dispute comes to a bloody end in Ulm: several people are injured. First of all, the information from the police is sparse.

Ulm – Several people were injured in a clash in downtown Ulm on Monday evening. A police spokesman initially spoke of three to four wounded.

How serious the injuries are, must be clarified in the hospital. According to initial findings, no one was in danger.

A knife or similar object was involved in the dispute, the spokesman said. Ulm’s “Südwest Presse” reported online that a man allegedly attacked several people with a machete. The police spokesman could not immediately confirm this. So far there is no information about the murder weapon.

Against not known for criminal gang conflicts

“We assume that those involved fled in a car,” said the spokesman. Among other things, a helicopter is used to search for them. It was initially unclear how many people were involved. The crime scene was cordoned off over a large area.

There is no danger to other people, said the spokesman. According to initial police findings, the dispute broke out between several members of a group or two groups, it said. Details remained vague. “These are the few findings that we now have,” said the police spokesman. The investigations of his colleagues on site had only just begun.

The incident happened in the early evening in Oststadt. The area isn’t known for criminal gang clashes or anything like that, according to the spokesman. dpa 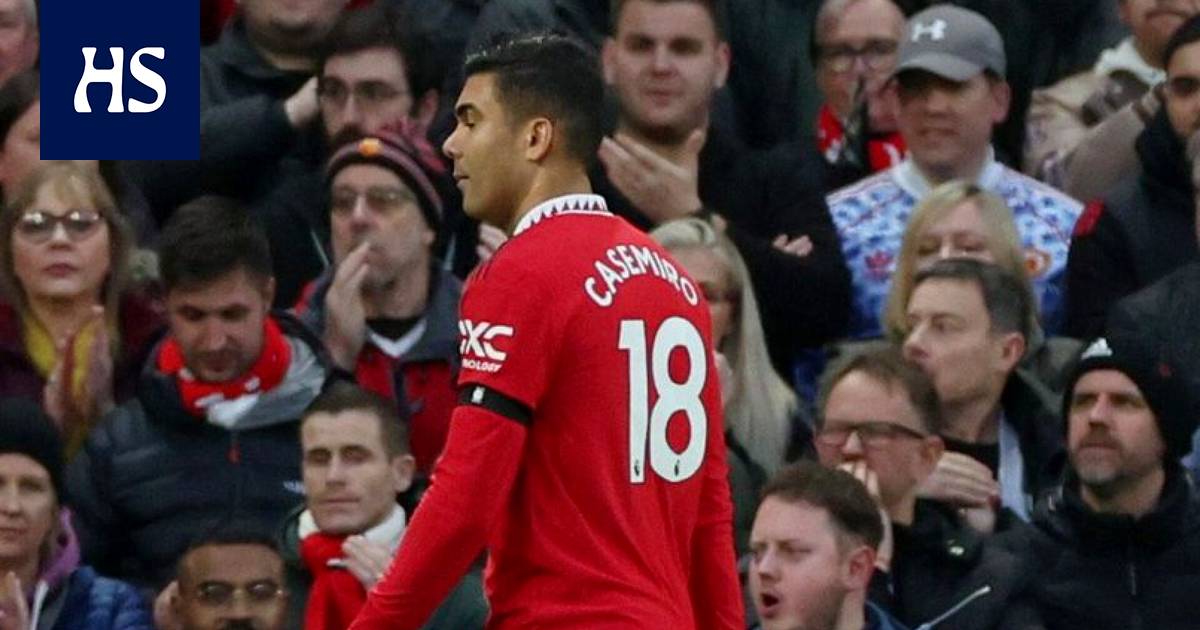 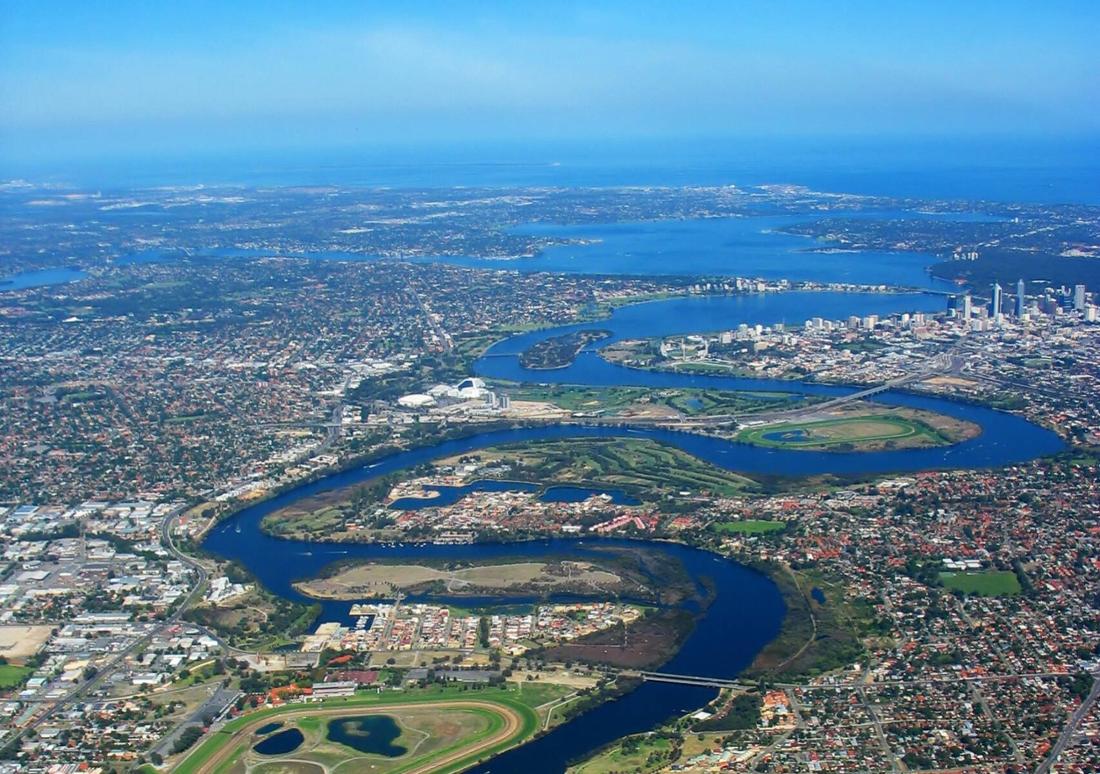 Olympic Games The Swedish medal hope was left out of the plane at Helsinki-Vantaa: I had to travel to Beijing via Paris