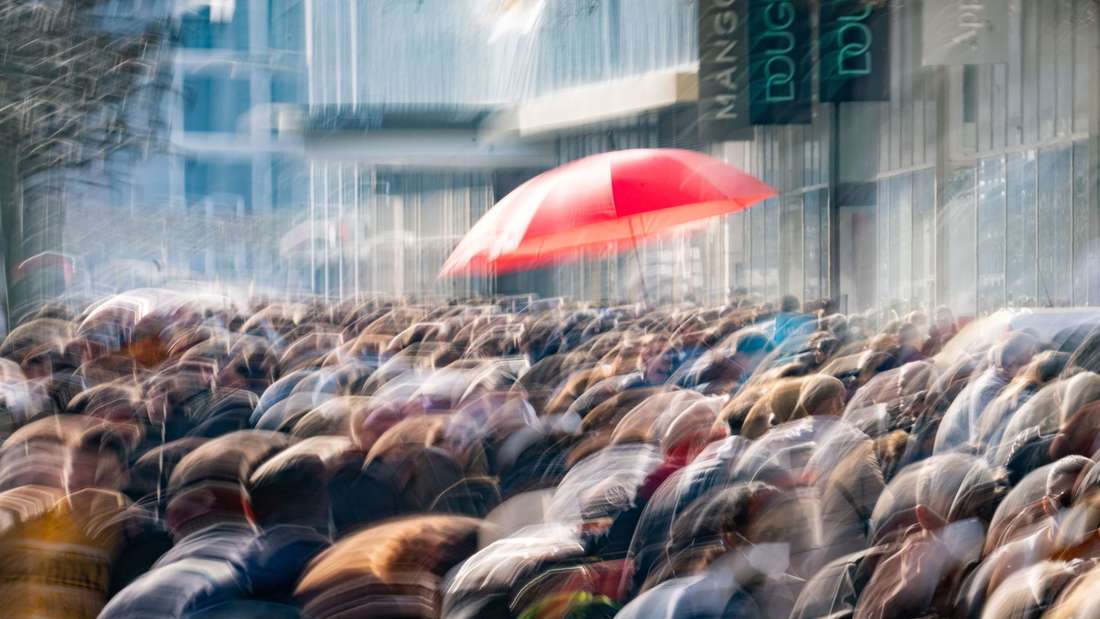 The Robert Koch Institute has registered significantly fewer infections in the last 24 hours than in the days before – but the incidence has meanwhile climbed to a new record high.

Berlin – The nationwide 7-day incidence reported by the Robert Koch Institute (RKI) has exceeded the threshold of 1500 for the first time. The RKI gave the value of new infections per 100,000 inhabitants and week on Sunday morning as 1526.8.

For comparison: the day before the value was 1496.0. A week ago, the nationwide incidence was 1231.1 (previous month: 1466.5). The health authorities in Germany reported 146,607 new corona infections to the RKI within one day. This is evident from numbers that reflect the status of the RKI dashboard at 5 a.m. A week ago there were 116,889 infections.

According to the new information, 50 deaths were recorded across Germany within 24 hours. A week ago there were 51 deaths. The RKI has counted 17,141,351 infections with Sars-CoV-2 since the beginning of the pandemic. The actual total number is likely to be significantly higher, as many infections go undetected.

The number of corona-infected patients who came to clinics per 100,000 inhabitants within seven days was 7.0 according to the RKI on Friday (Thursday: 6.74). Among them are many people with a positive corona test who have another main illness. The value is not reported on weekends.

The RKI gave the number of recovered people on Sunday as 13,349,900. The number of people who died from or involved a proven infection with Sars-CoV-2 rose to 125,571. dpa 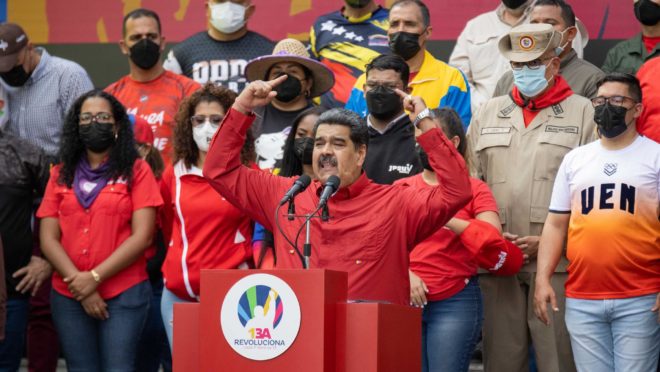 The best tricks to get the most out of your Android